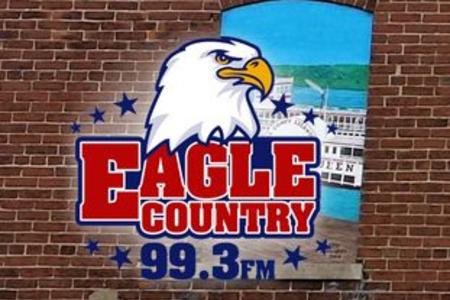 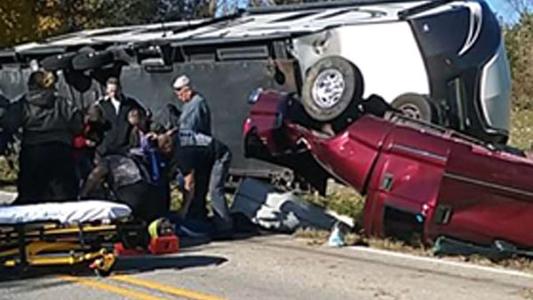 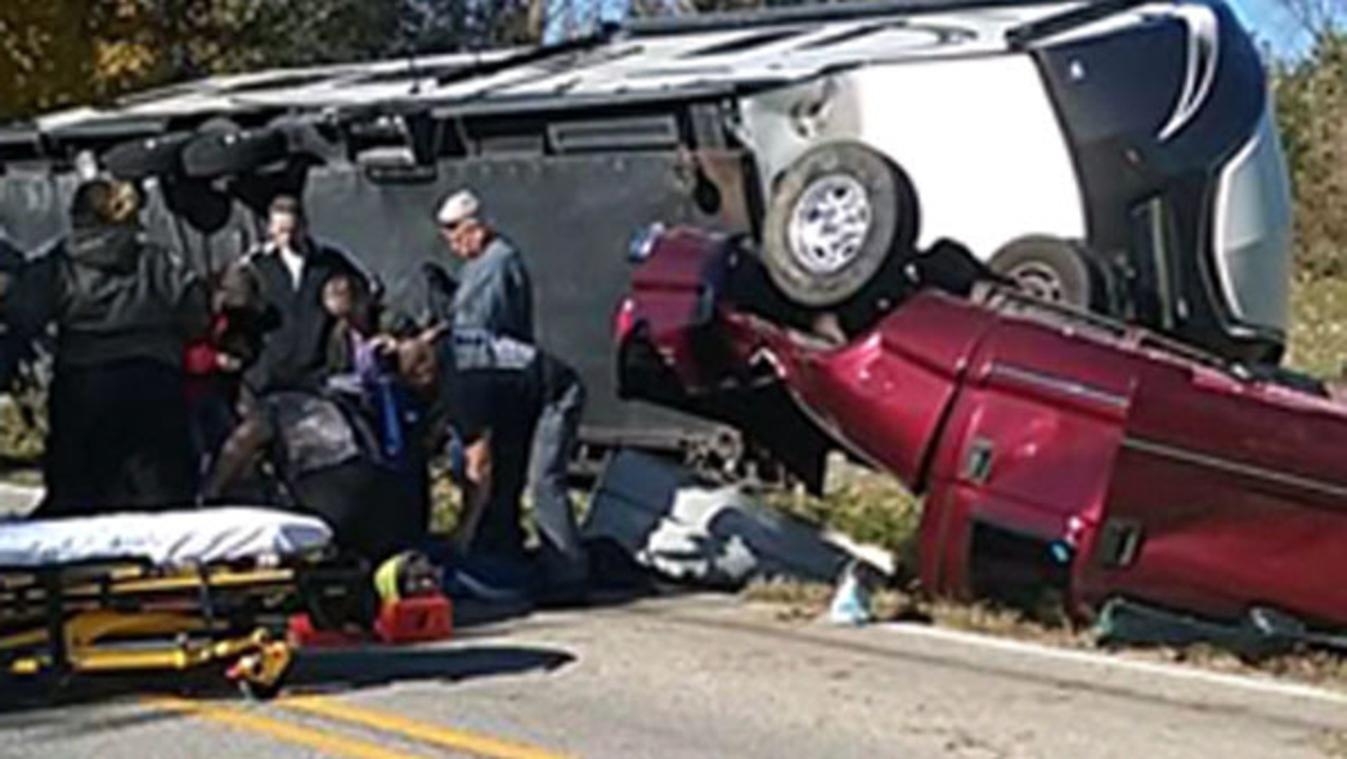 People Who Tow Are 10 times more likely to have an accident and kill others.   Look at the pick up was it even rated to tow that trailer?

UPDATE: Air Care Called To Crash On SR 48 In Sunman

Eagle Country 99.3 was told by a witness that a Ford F-150 that was hauling a camper wrecked on State Road 48 between Sunman and Manchester.

The accident reportedly happened when the camper tires went off the right side of the roadway, causing the driver to over-correct, which sent the trailer side to side in a rapid manner forcing the truck into a roll.

An unidentified male driver reportedly suffered a severe head injury, while a female passenger had arm and leg injuries. Both passengers had to be extracated from the truck.

(Sunman, Ind.) - At least one person was reportedly injured in a serious accident in Sunman.

The accident was reported on State Road 48 near Schaefer Road around 4:00 Tuesday afternoon.

Air Care has been called to the scene. Motorists are advised to avoid the area until further notice.

Eagle Country 99.3 will update the story when more information is provided.