Once Again We Have Questions And Once Again The State Death Investigative Teams Are Not Going To Tell Us....

"Why did the trailer come off the hitch"

We need this data to present to our Government agency's to populate a nationwide fix to the issue.

Over 500 will die in 2018 by a passenger car or vehicle that is towing a trailer.

LANCASTER - A 64-year-old city woman was killed Saturday on Ohio 159 when a homemade utility trailer detached from the pickup truck pulling it and struck her vehicle.

Judy A. Bynum died at the scene of the 1:58 p.m. crash, the Ohio Highway Patrol said.

A passenger in her 2004 Hyundai Elantra, Robert T. Bynum, 65, of Lancaster, was air-lifted to Mount Carmel Hospital in Columbus with non-life threatening injuries.

Police said Bynum was traveling southbound on Ohio 159 at milepost 5 and Keith Carver, 56, of Stoutsville, was traveling north in a 2008 Ford F-150 and pulling the trailer. The trailer became unhitched, broke loose from the truck and crossed the center line, hitting Bynum's car head-on.

Carver and his passenger, Cathi J. Jago, 57, of Stoutsville, were not injured.

All involved in the crash were wearing seat belts.

Along with the highway patrol, fire departments from Amanda, Hocking Township and Clearcreek Township responded, as did the Fairfield County coroner's office.

One person has died, another injured in a Fairfield County crash

LANCASTER, OH (WCMH)—The Ohio State Patrol is investigating a fatal crash that left one person dead and another injured.

On October 20, around 1:58 pm Judy Bynum, age 64, of Lancaster was driving south on SR 159 near mile marker 5 when she was hit by a utility trailer that became unhitched from another vehicle. According to the Ohio State Patrol, Bynum died at the scene and a passenger in the vehicle was transported to the hospital. The other driver and passengers were not injured.

Troopers from the Lancaster Post of the Highway Patrol along with Amanda, Hocking Township, and Clearcreek Township Fire and Rescue responded to the scene. Fairfield County Coroner Investigators also responded. The crash remains under investigation. 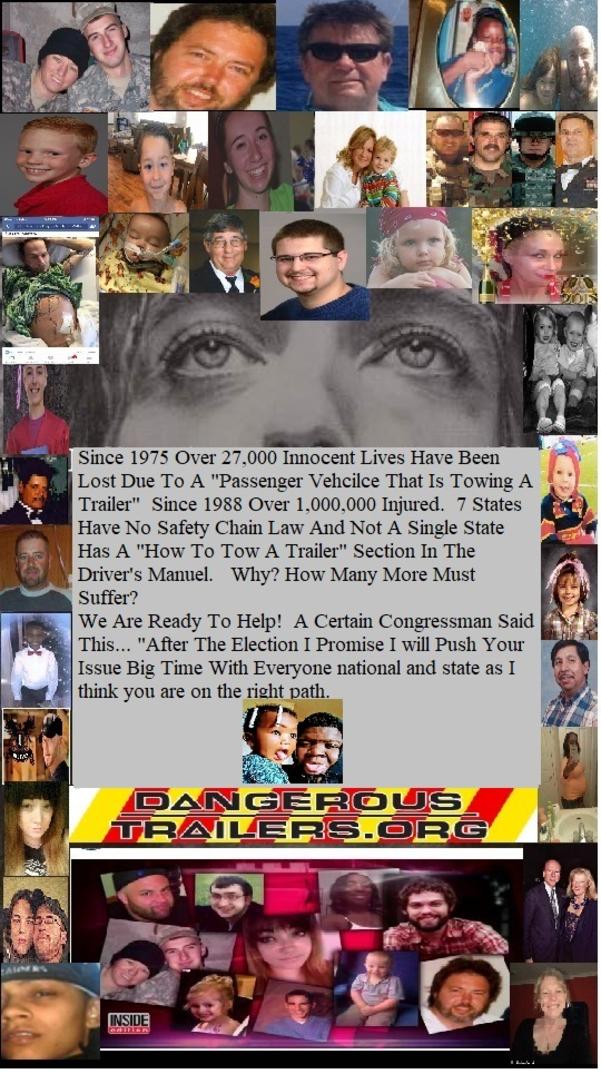