We keep asking "Why Did The Trailer Come Off The Hitch"?

Under Federal Law!  The trailer in question is a "Double Axle" trailer and it not only needs a two (2) safety chains crossed and attached it also needed a "Secondary Breakaway Breaking System" with a battery back up that should have engaged if and when these defective trailers come loose. 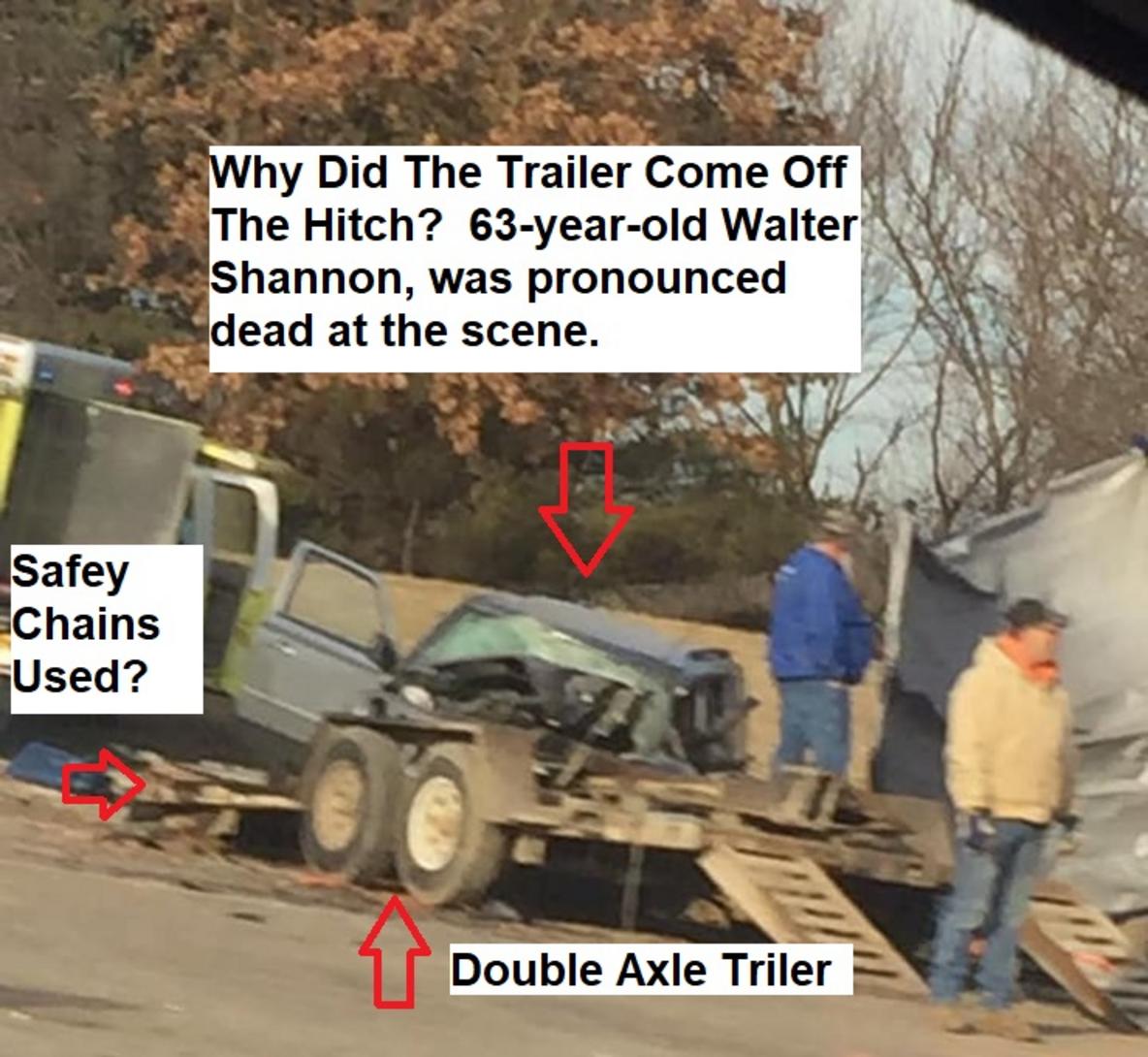 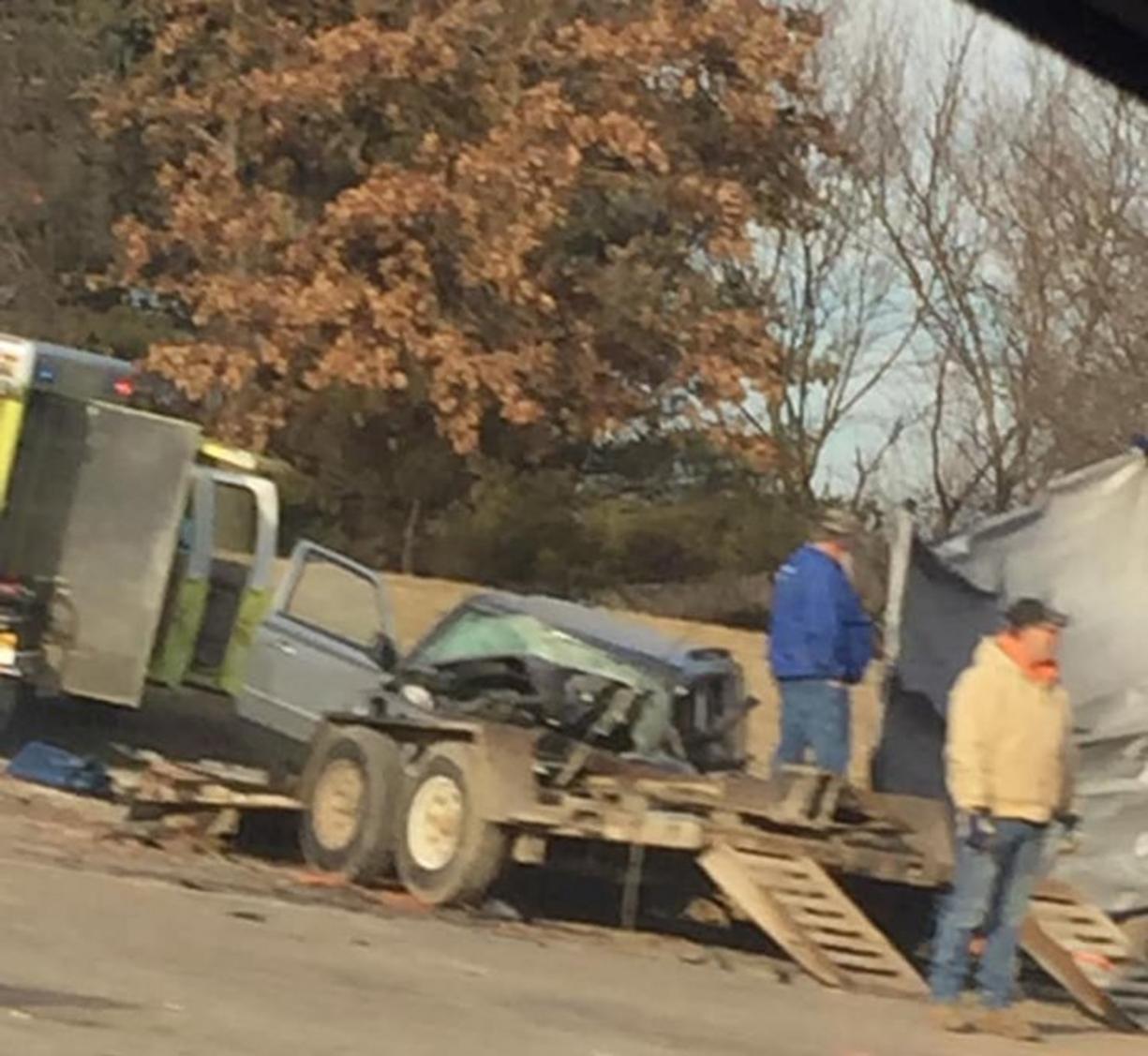 WARRENSBURG, Mo. — Officials have now identified the man killed after a trailer being pulled by a pickup truck became unhitched and struck their vehicle.

The incident was reported just before 2 p.m. Sunday on westbound U.S. 50 Highway, east of Missouri Highway 13, near Warrensburg.

The Missouri State Highway Patrol reports the driver of a 2016 Ford truck was pulling a trailer and was traveling east on U.S. 50 when the trailer became unhitched, crossed the median and struck a 2015 Jeep heading westbound.

The driver of the Jeep, identified as 63-year-old Walter Shannon, was pronounced dead at the scene. A 48-year-old female passenger was taken to the hospital by air ambulance with serious injuries.

The investigation into the incident is ongoing.