Two More Will Die Today By A Loose Trailer Or A Passenger Vehicle That Is Towing A Trailer.  We have knowledge that over 600 will die in 2019 alone and they ask us to "Say Something, Do Something" and we do and this newspaper tells us we better not publish these startling pictures that show the entire world what people can tow in America?  WT-"

Click Here For Ground Breaking Action In England And Note: Page 38 Of The Report:
USA 3.44 There is no unified approach to trailer registration and inspection
in the USA. Each state decides individually whether
a proof of ownership is required for light trailers.
Depending on the state it is related to trailers of GVW of 2,000lbs (approx. 907kg) or 3,000lbs (approx. 1,360kg) 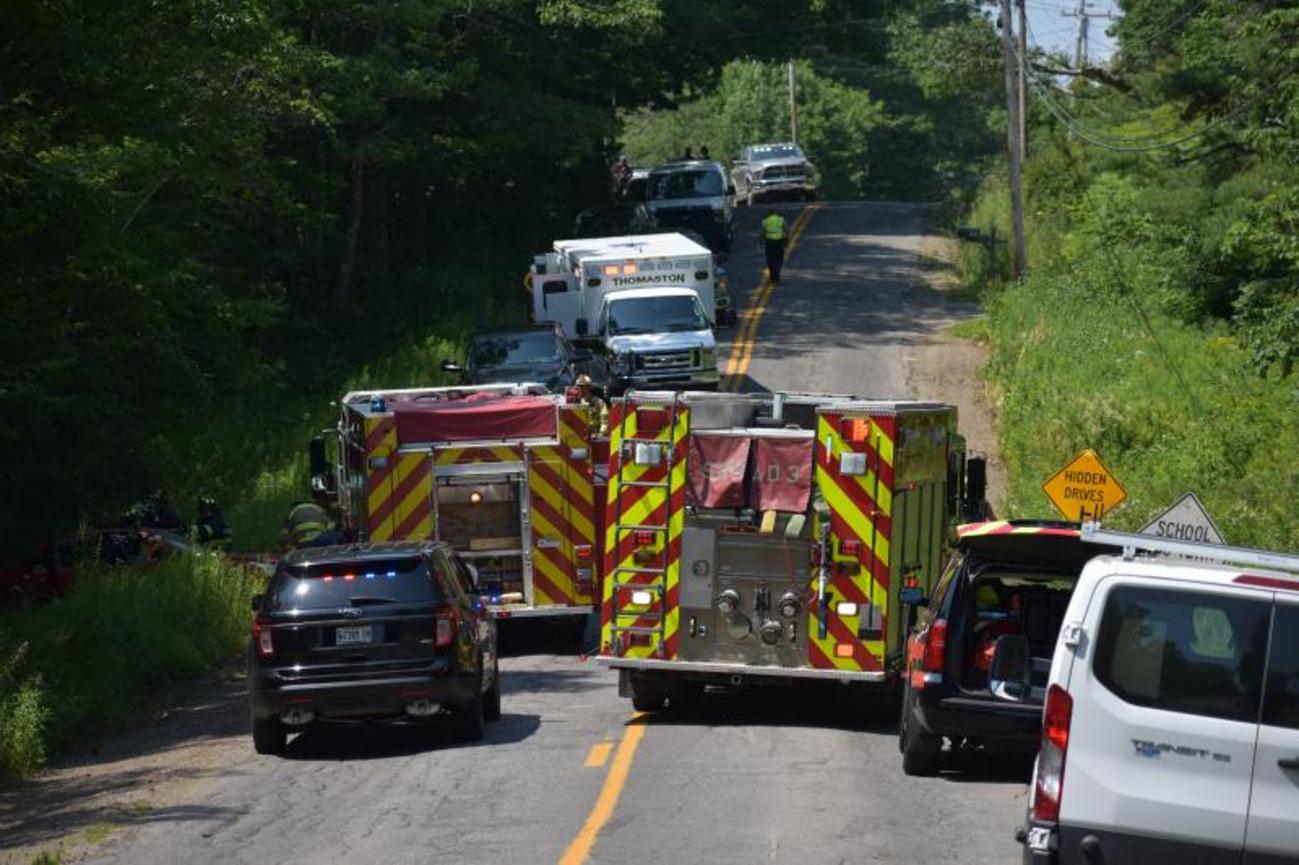 "The Interest Of Public Safety Out Weight's Any Copyrights And Suppression Of Any Government And Or News Organization When Anybody Can Prove The Government And Media Has Be Negligent On Why Trailers Keep Coming Off The Hitch And Over 28,000 Have Been Killed Since 1975 By A Passenger Vehicle That Is Towing A Trailer" Ron J. Melancon 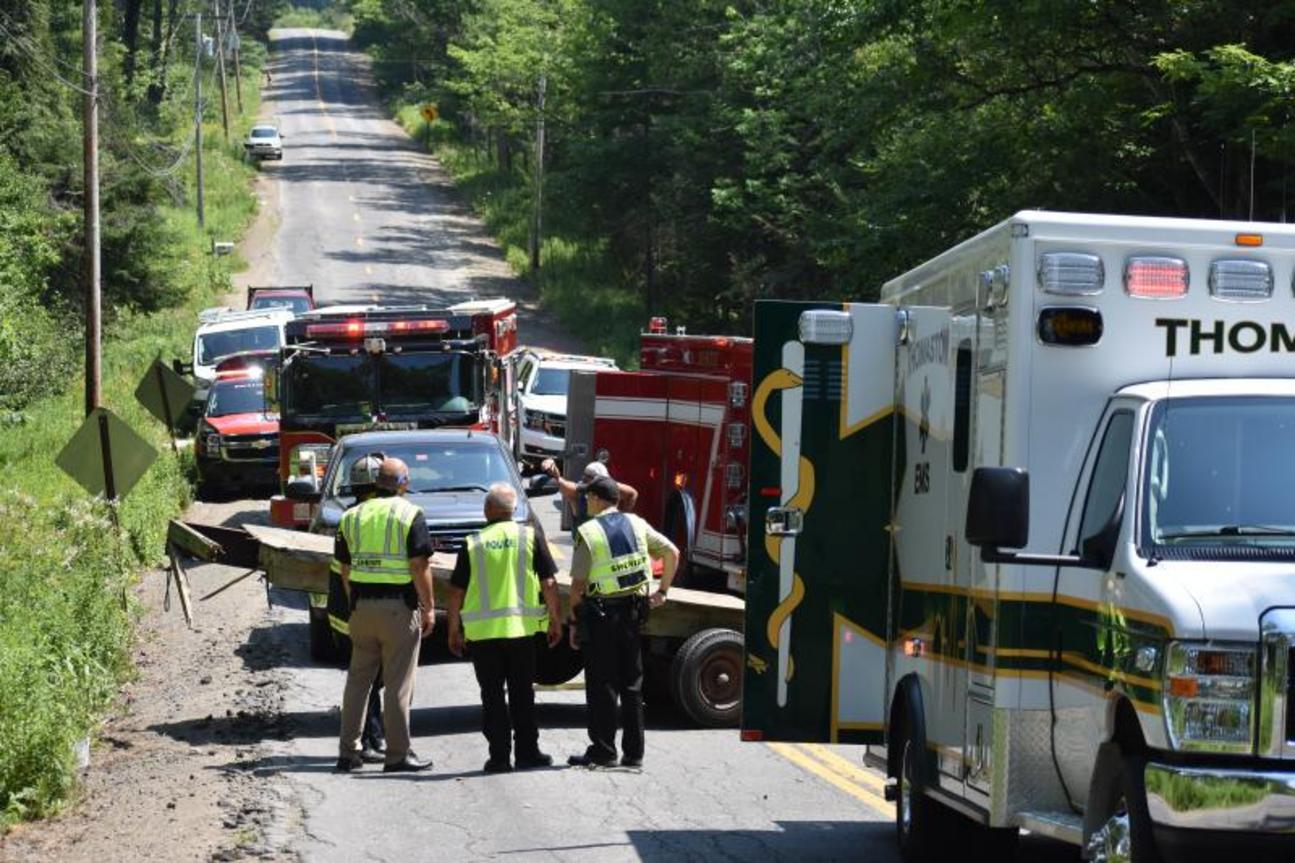 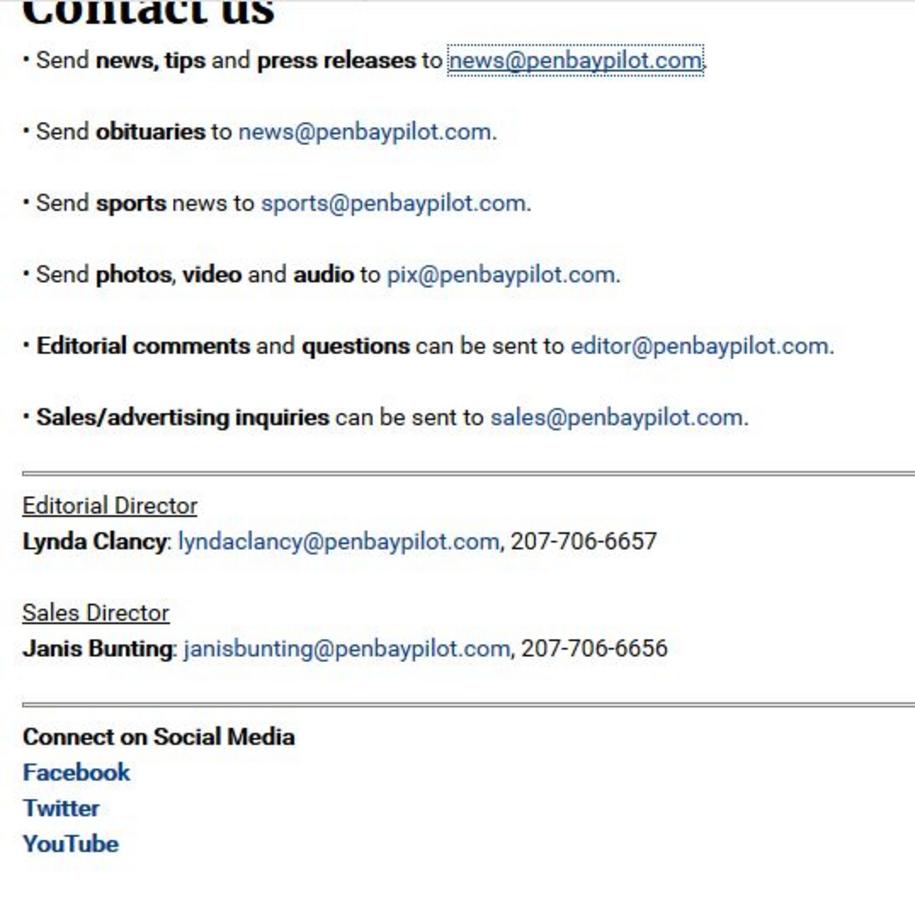 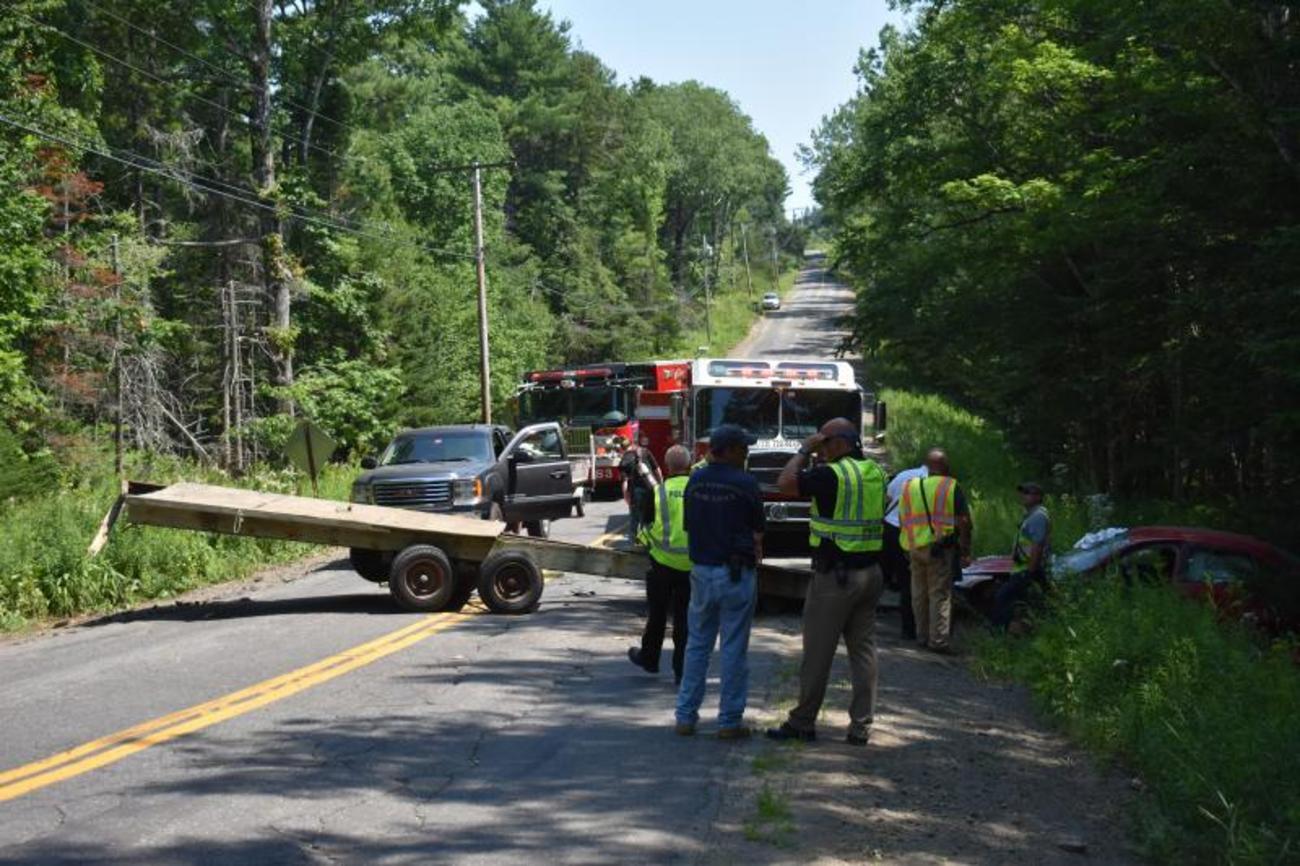 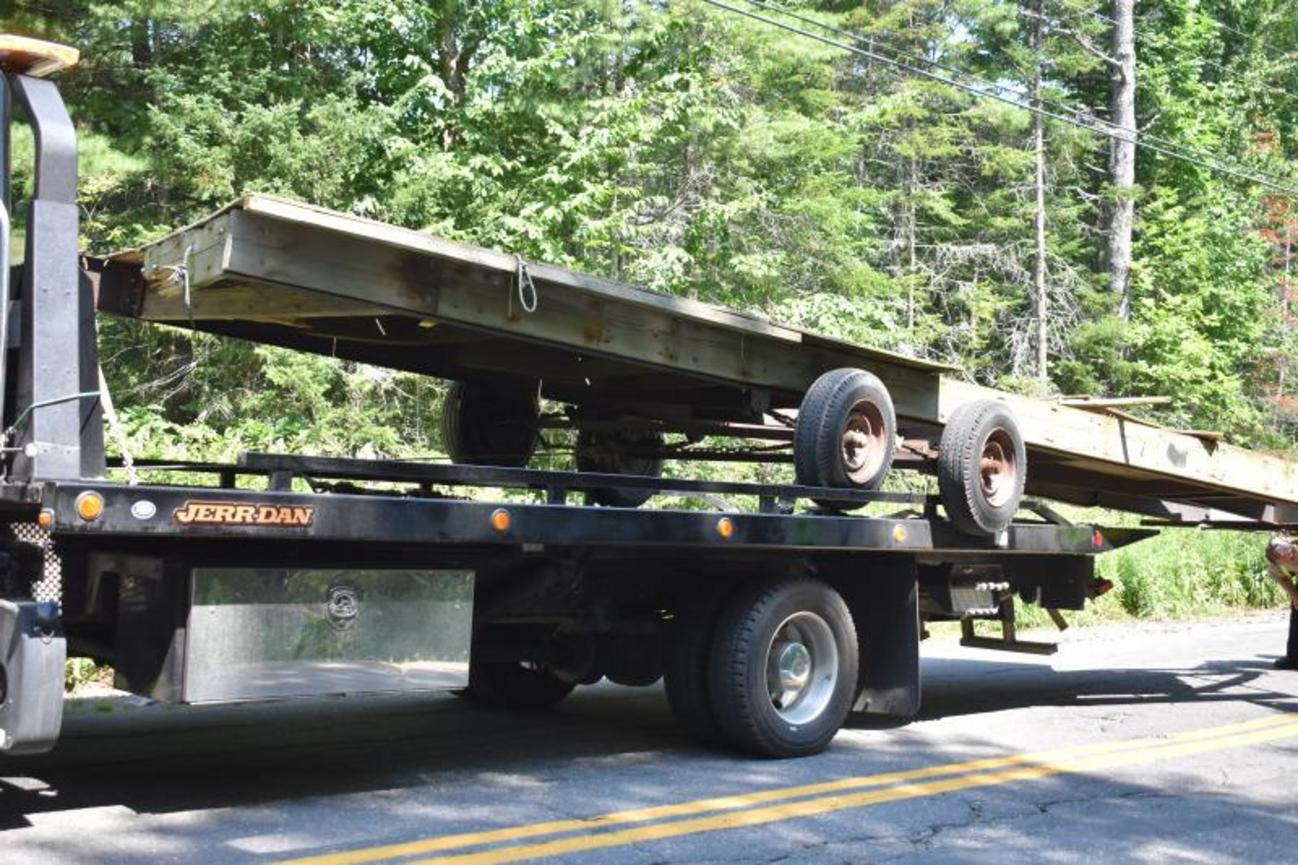 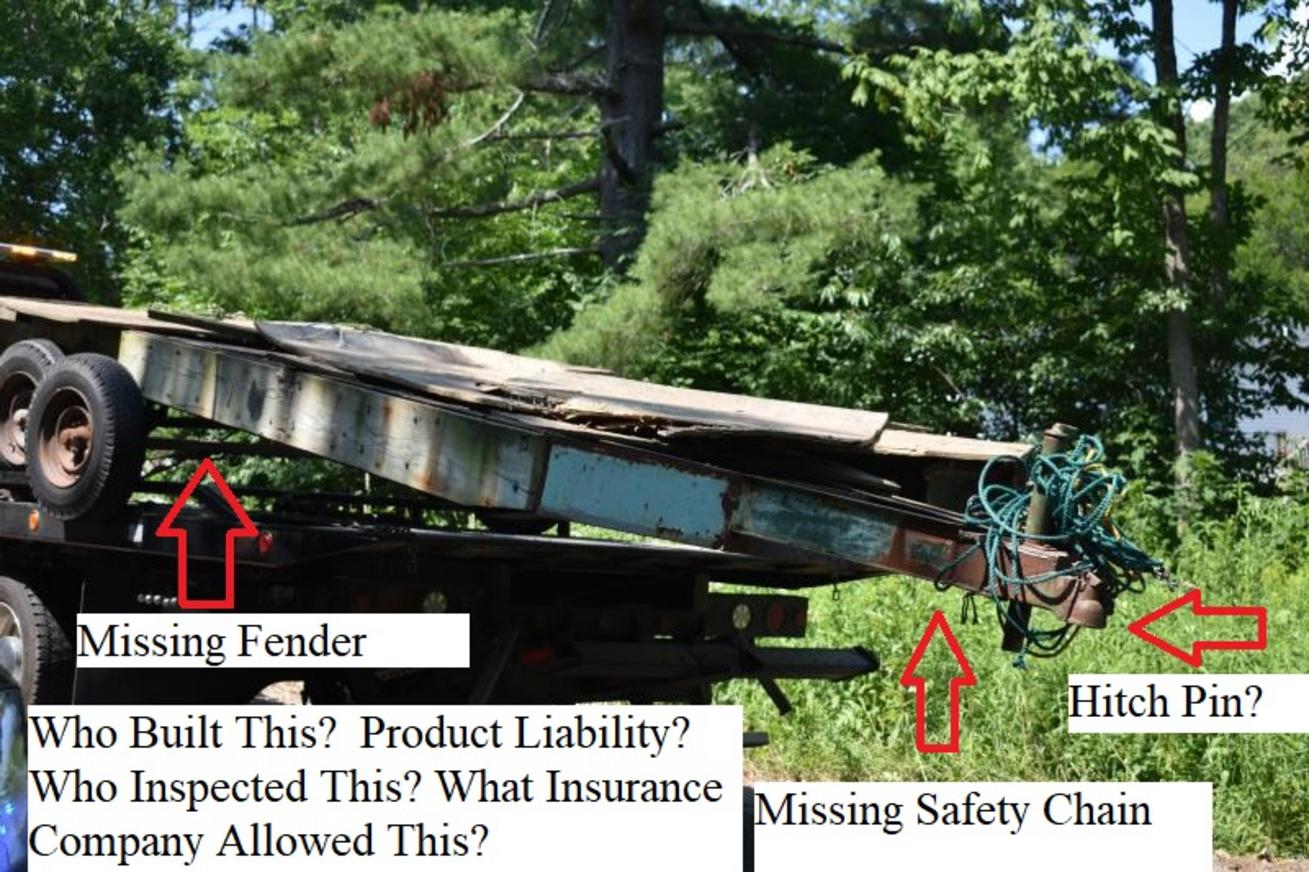 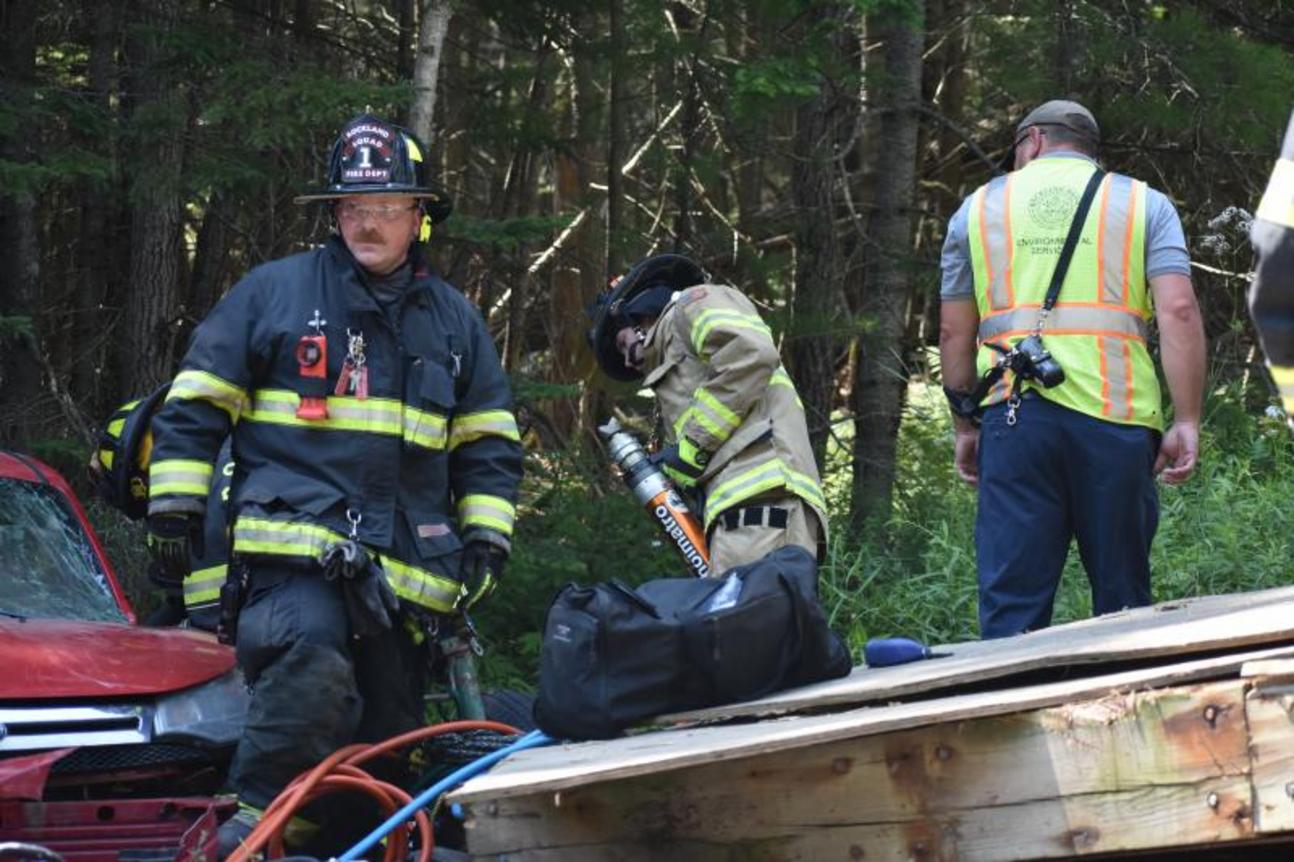 We Have Questions...Let's see if this newspaper gets answers:

We have questions but for some reason the Kentucky State Police And The Governor Of Kentucky Refuses to give us answers so we can Develop a BEST PRACTICE and help prevent these accidents from happening in the first place.
Questions:
1- Single Axle Or Double Axle?
2- GVWR of trailer?
3- Homemade Trailer?
4- Who Produced The Trailer?
5- What Class Of Hitch?
6- 1/ 7/8?
7- 2 Inch?
8- 2 5/16 Inch ?
9-  Safety Chains used?
10- What Rating Of Safety Chains If they were used
11- Did the Safety Chains Fail? If they were used?
12- Breakaway Cable Used?
13- Working Breaks On Trailer
14- Did the trailer have breaks
15- Hitch Pin used?
16- Who installed the hitch?
17- Who inspected the trailer?

SOUTH THOMASTON — A driver of a car has been transported by helicopter to a Maine hospital following a crash on Buttermilk Lane in South Thomaston, Monday, July 29, at approximately 12:45 p.m.

According to Knox County Sheriff Tim Carroll, an empty flatbed trailer detached from a truck, crossed the center line, and struck an oncoming car head-on.

The eastbound car lost control near 225 Buttermilk Lane before coming to a stop in the ditch.

The driver of the 2008 GMC truck, Steve Richardson, 50, of South Thomaston, headed westbound toward Thomaston, came to a stop just over a hill, out of sight of the car.

South Thomaston and Rockland firefighters used extrication equipment to remove the driver’s side door of the 2008 Ford sedan in order to free Karin Walsh, 65, of South Thomaston. Walsh, who was the sole occupant, was then taken by Thomaston Ambulance to Pen Bay Medical Center where a LifeFlight helicopter was expected to provide further transportation.

Buttermilk Lane remained closed for a little more than an hour.

Creek Hill used two wreckers to haul away the vehicles.

More details will be added as information becomes available.