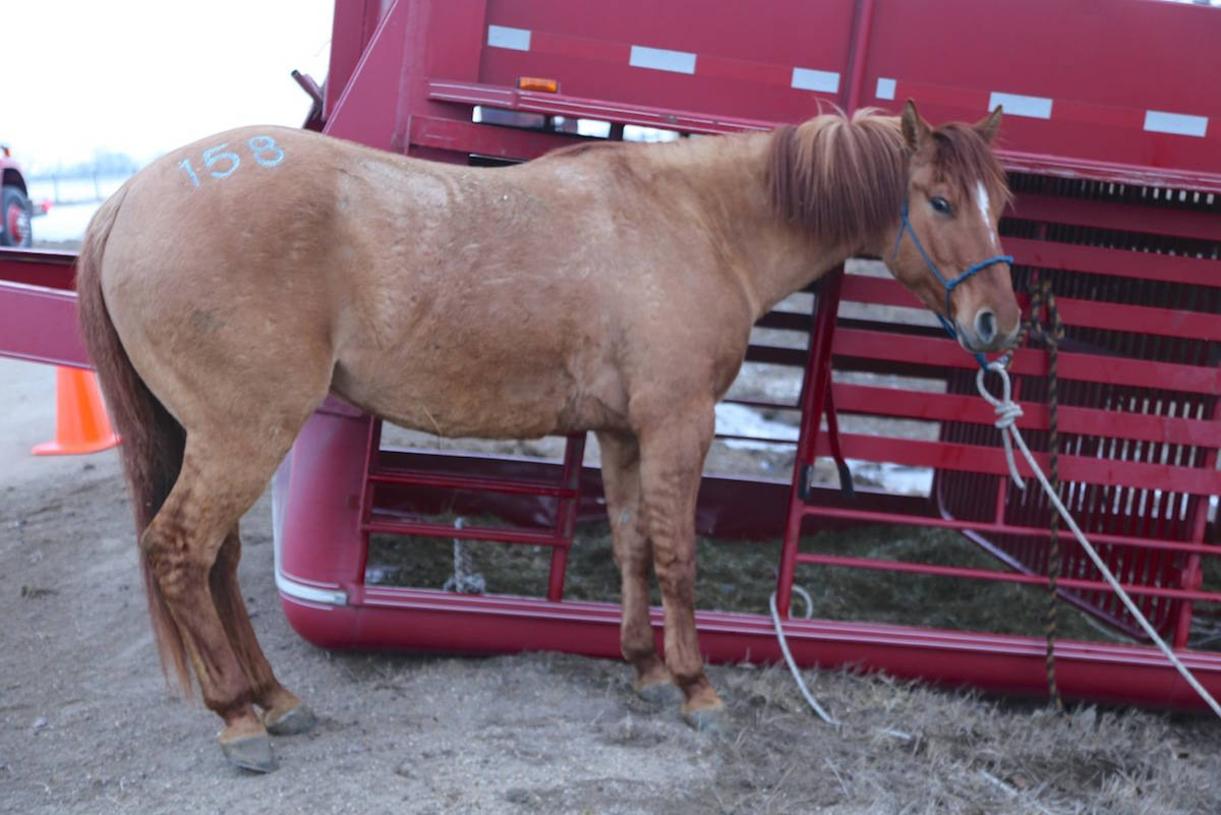 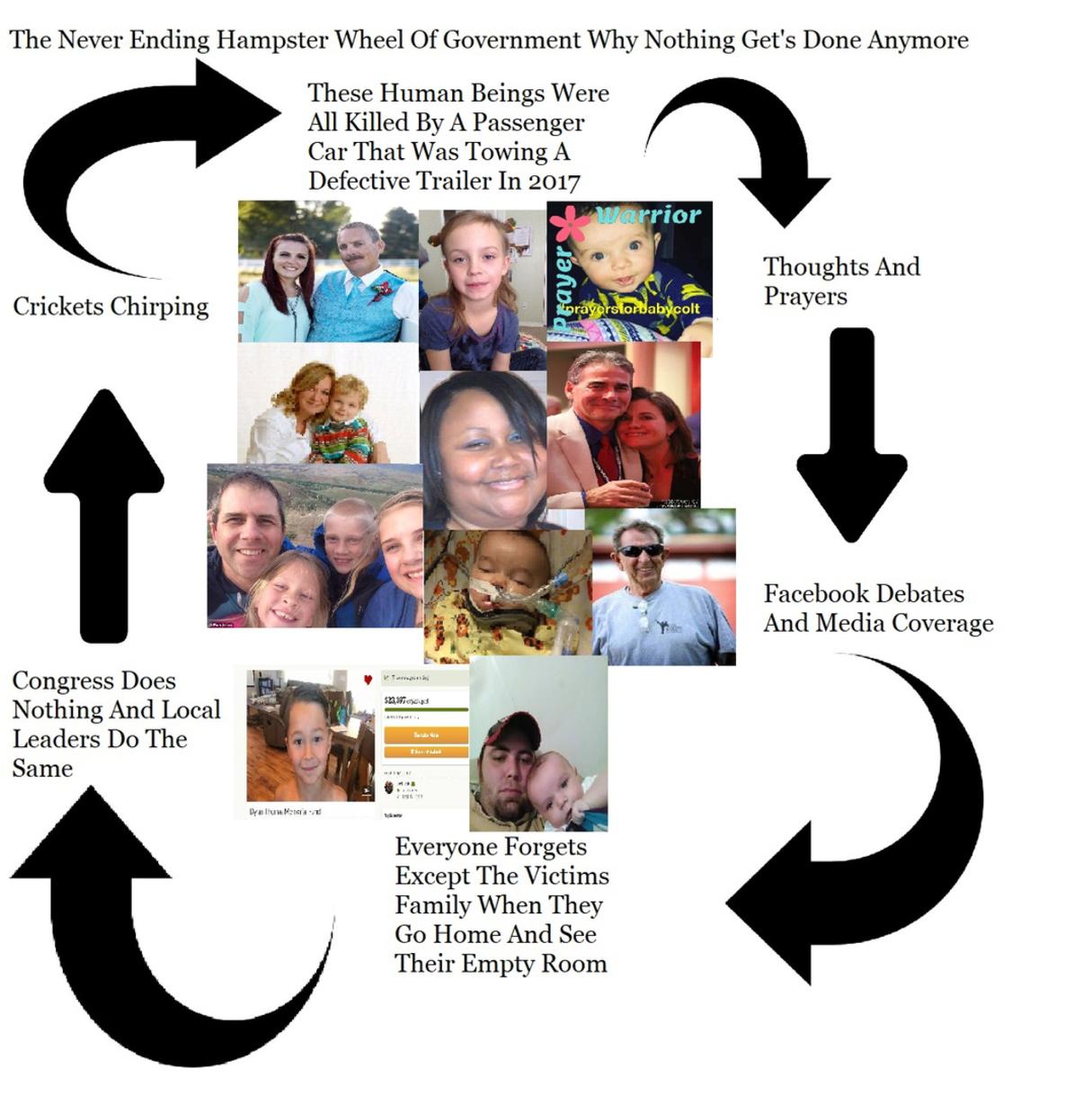 The Horse Trailer Industry has killed more horses and farm animals and covered up these accidents than you can imagine.

"Why Did The Trailer Come Off In The First Place"

If a jet engine simply came off an airline you bet your life they would ask...but a horse trailer that comes off like this...and Nobody

Horses left in trailer found in the ditch near Bentley returned to owners, no charges laid

Two horses found in an abandoned trailer near Bentley have been returned to their owners.

RCMP say the owners were found and the horses were returned. Police have said no charged will be laid against the owners.

Early Sunday morning, Bentley’s volunteer fire department was sent to the scene on Hwy 771 near its intersection with Hwy 20, just northwest of Bentley.

On scene, there was an upturned horse trailer with no trucks attached and two horses still inside.

The horses were recently purchased at the Top Gun Horse Sale at the Calnash Ag Event Center in Ponoka. The sale ran on Saturday with nearly 200 horses sold at the event.

Ian McLaren, Bentley Fire Chief, said the fire department’s responsibility was to extricate the horses from the trailer. A resident nearby where the horses were left allowed the horses to be put into a fenced in area in their yard while they waited for transportation to arrive.

“We secured the scene, in terms of traffic, and were able to cut the pin on the trailer that was holding the horses in and get them out,” said McLaren.

Sylvan Lake RCMP took carriage of the incident and a vet with a horse trailer arrived on scene. The horses were examined and moved to a secure location. They were held there until their owner was notified and the horses were returned.
mcrawford@reddeeradvocate.com 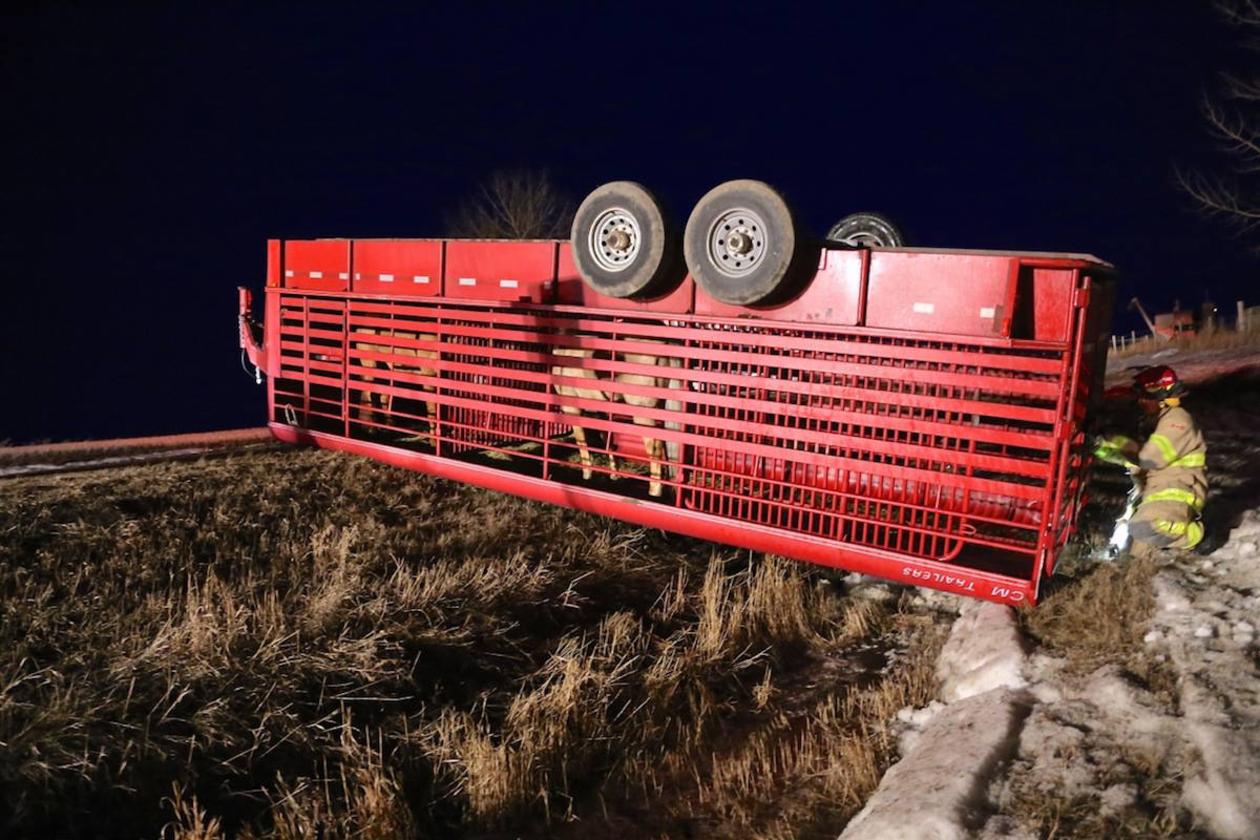