Another Loose Trailer Hits A Bike Rider In This Time In Florida......See Below But Before We Make This Statement....

More People Have Been Killed By Loose Trailers That Are Defective Than Have Ever Been Killed By Defective AIR BAGS...And We Will Prove It....Then We Ask A Very Simple Question ....Why No ACTION?

The Death's Of Children By Defective Hitch   Click Here 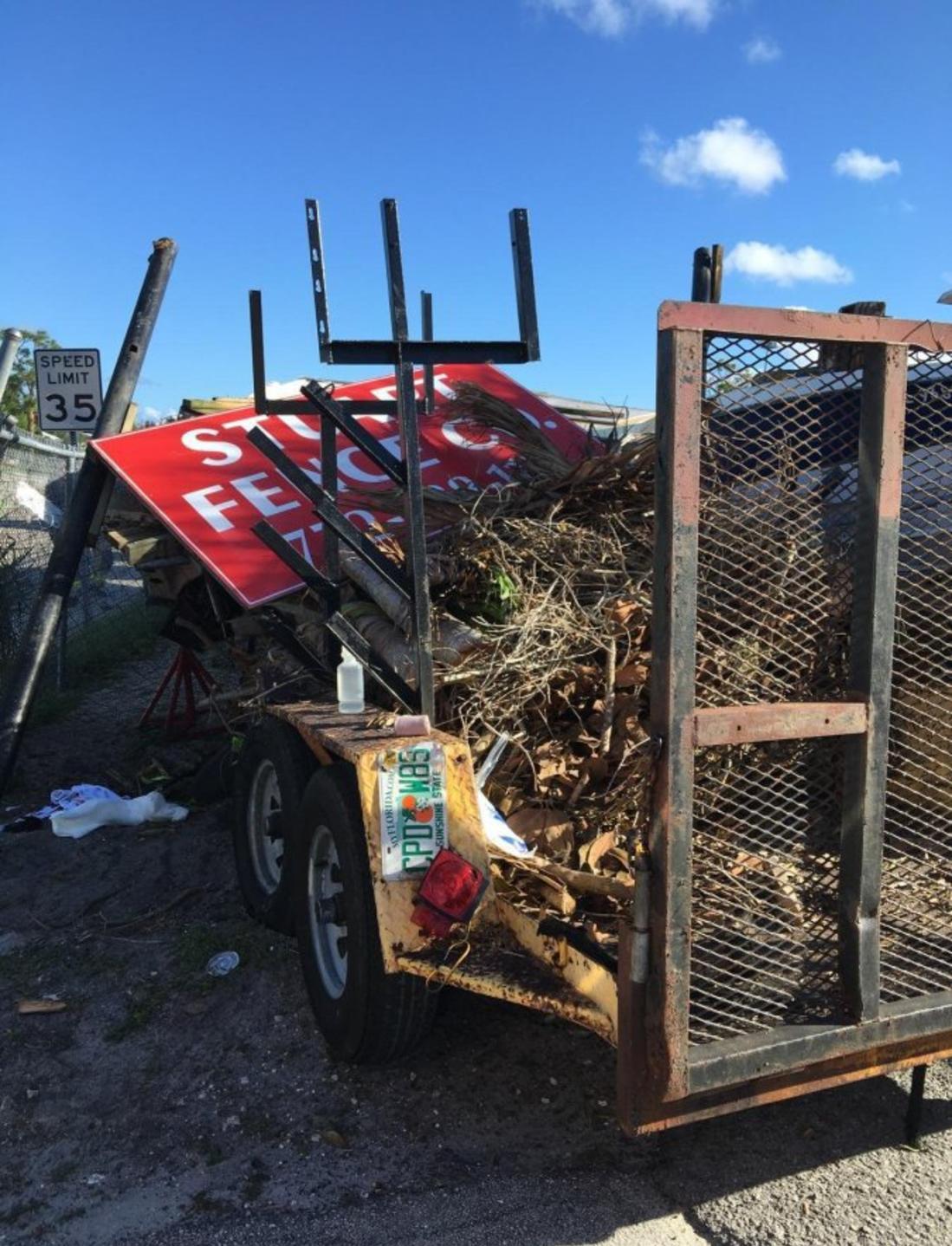 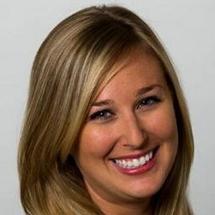 The Florida Highway Cover Up...They Gave Me Hell To Release This Report To Us...They Intimidated Us In Order To Prevent Us From Getting This..READ THE REPORT.....Click Here

This Defective And Crappy Trailer Is Built To A VOLUNTARY STANDARD!  Also This Trailer Is In Violation Of Federal Law...It Needed To Have A Battery Back Up And Working Breaks.....No Doubt About It...It Is A Double Axle...Over 3.000 GVWR!

Man critically injured after being pinned beneath trailer in Martin County

By Laurie K. Blandford of the TCPalm

MARTIN COUNTY — A man suffered traumatic injuries Friday afternoon after he was hit by and pinned beneath a runaway trailer, officials said.

Kevin Walker, 44, of Stuart was riding a bicycle northbound in the 3200 block of Southeast Dixie Highway in front of the Stuart Fence Company about 2:30 p.m. when he was hit by a trailer that came off a vehicle, said Fire Rescue spokesman Dan Harshburger.

The man was trapped under the trailer briefly until emergency crews extracted him out from beneath it, Harshburger said. The trailer crushed the man's pelvis, Mochen said. 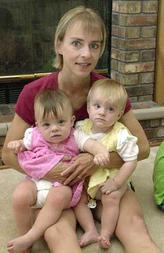 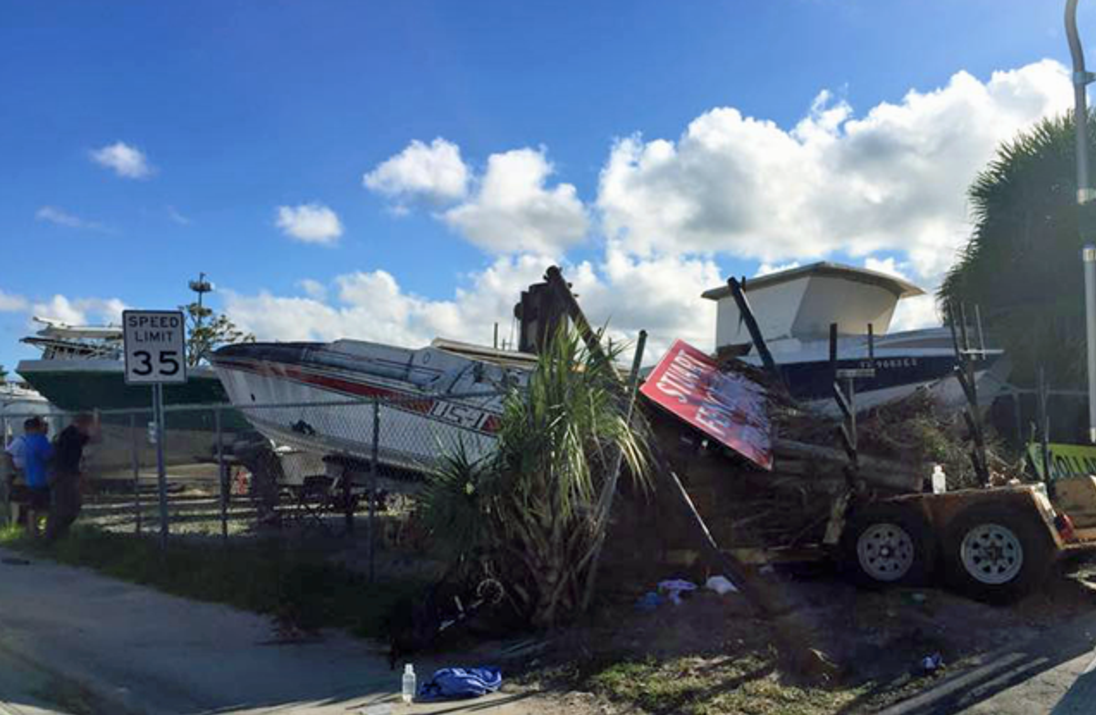