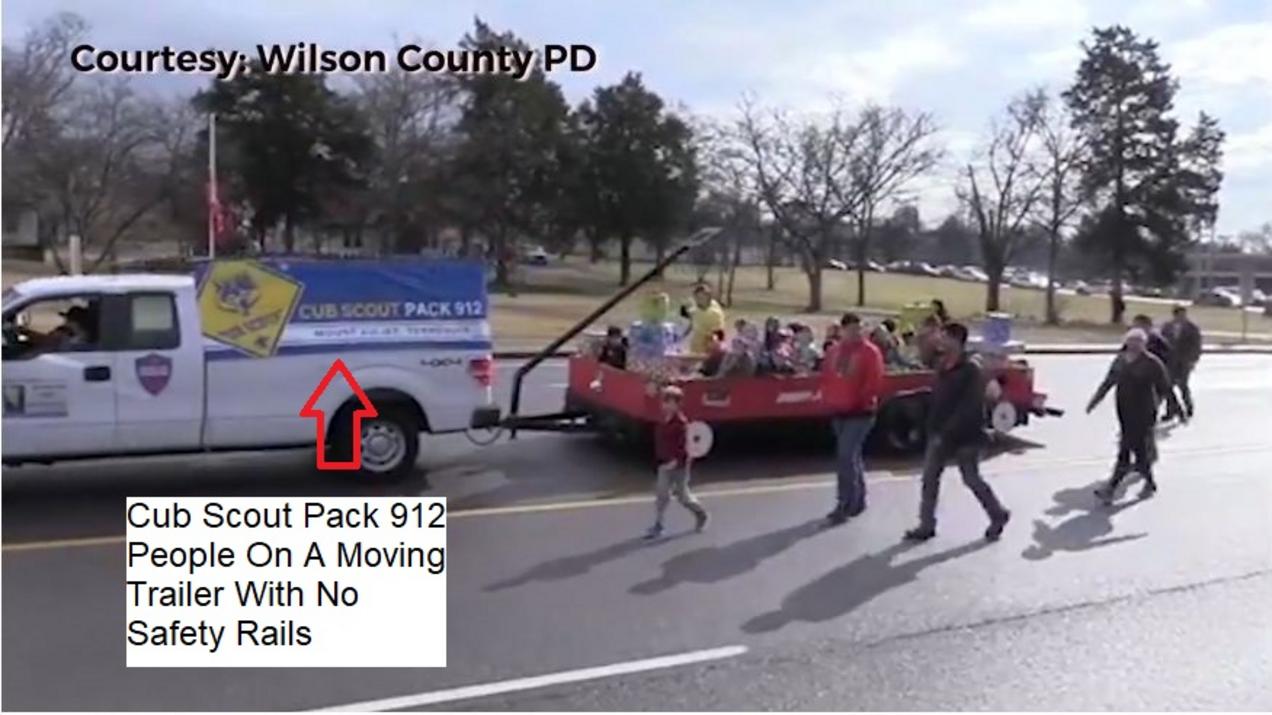 These are the pictures that crnoicle the last moments of the life of a 7 year old. 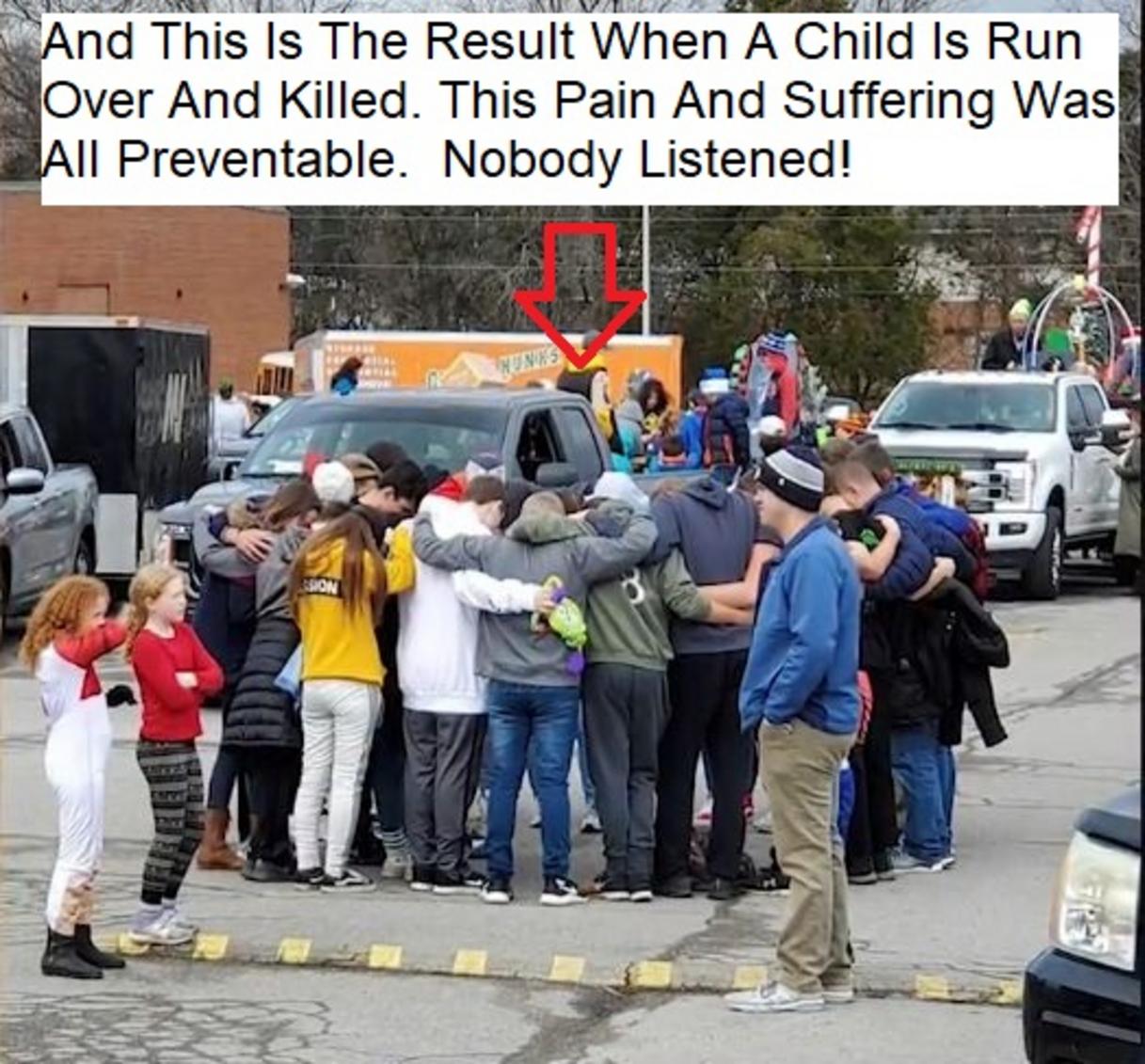 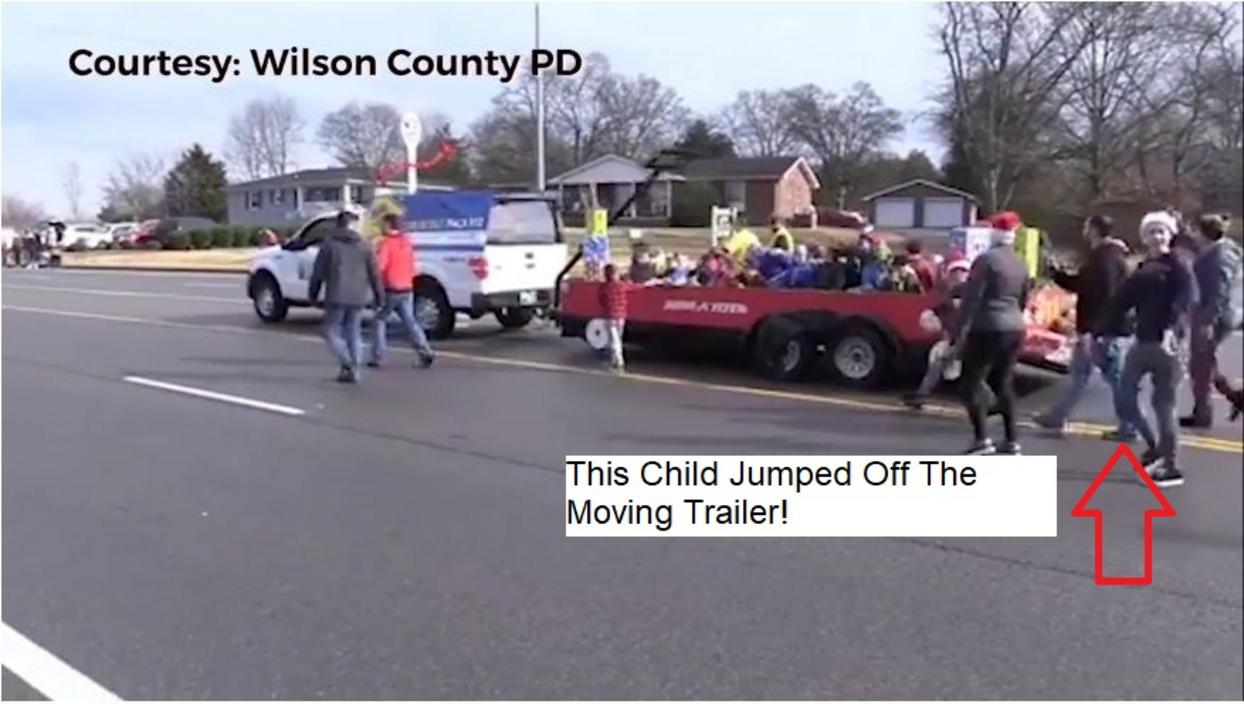 Click Here To See Our Letter To Penn State And Our Suggestions On How To Prevent Deaths And Injuries!

Tennessee Boy, 7, Dies After He’s Hit by Truck Driven By His Father During Christmas Parade

A 7-year-old boy participating in a Christmas parade in Tennessee died on Saturday after he fell from a trailer and was struck by a truck driven by his father.

Rowan Ace Frensley was riding in a trailer that was being towed by a pick-up truck just before 12:30 p.m. in the rear parking lot of Mt. Juliet Middle School, the Mt. Juliet Police Department said in a news release.

The truck, which was driven by his father Art Frensley, was preparing to unload passengers from the trailer and was driving slowly when Rowan fell and was accidentally struck, according to a Tennessee Highway Patrol report obtained by the Associated Press.

Police said officers and paramedics responded to the scene “immediately,” and that officers helped escort an ambulance through heavy traffic.

Rowan was taken to a local hospital, where he later died, police said.

“It’s the hardest thing I ever been through,” Jerry Hire, who was in the truck with Art Frensley when the incident occurred, told The Tennessean.

Rowan was a student at W.A. Wright Elementary School, and a member of Cub Scout Pack 912, with whom he was participating in the parade when the accident occurred, the outlet reported.

Art Frensley told The Tennessean via email that the family “appreciates all prayers,” and declined to comment further.

Two fundraisers have since been launched in support of the Frensley family, including one on Facebook by Tammie Brittain that has raised more than $71,000.

“Oh my god, this kid had the biggest heart. His smile could light up a room,” Brittain told the outlet. “I believe God calls you home when you’re perfect, and he was the biggest little gentleman you could ever meet.”

Family, friends and members of the community gathered at Mt. Juliet Middle School on Sunday for a vigil in Rowan’s honor, police said.

”#MtJuliet came out strong this afternoon to heal and shine a light for Rowan at a candlelight vigil in his honor. Thank you to all the community members & pastors who came together to organize such a touching event for little Rowan,” the department wrote on Facebook.

No charges have been filed in the incident, according to the Tennessee Highway report.

The Tennessee Highway Patrol did not immediately respond to PEOPLE’s request for comment. 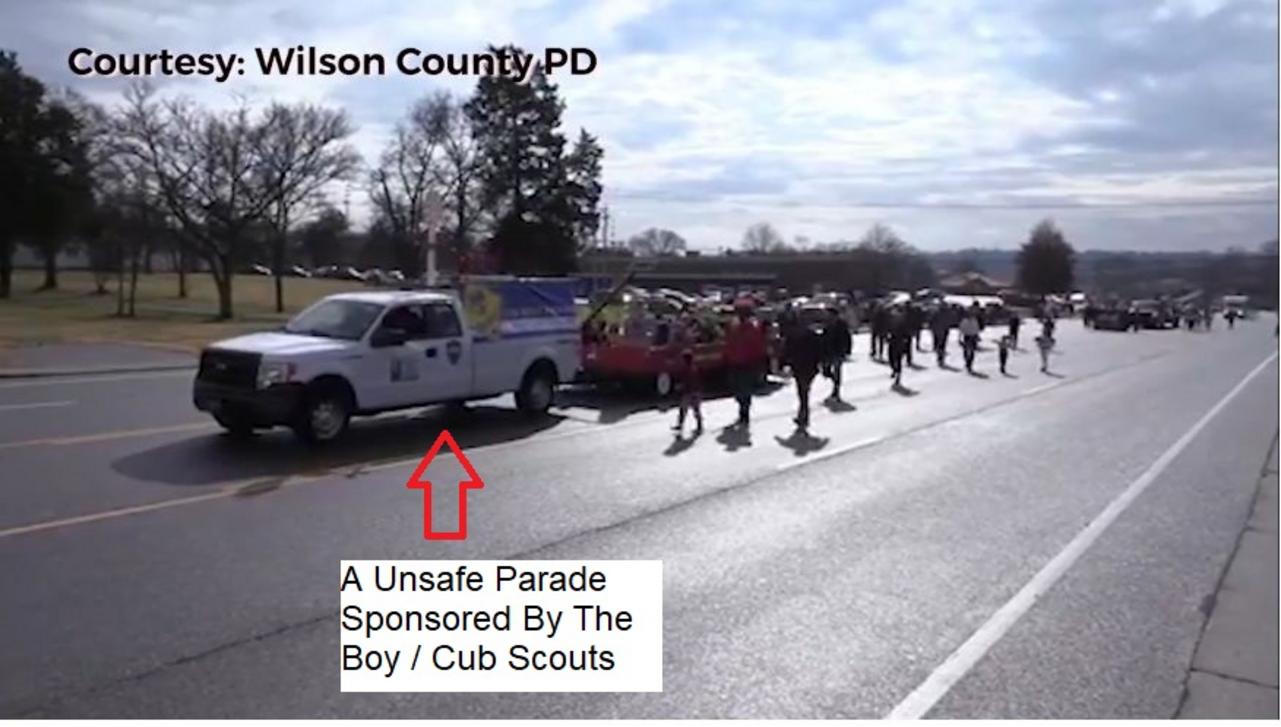 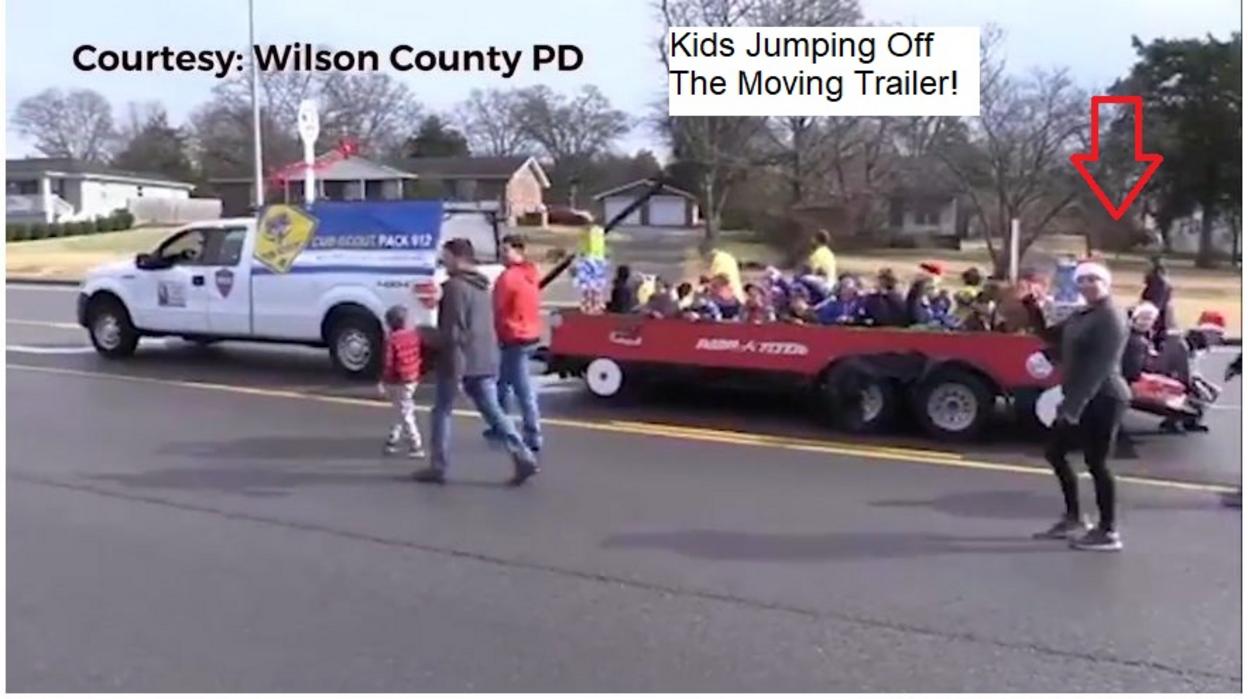 No national safety standards for parades and we keep warning but nobody wants to take us seriously! 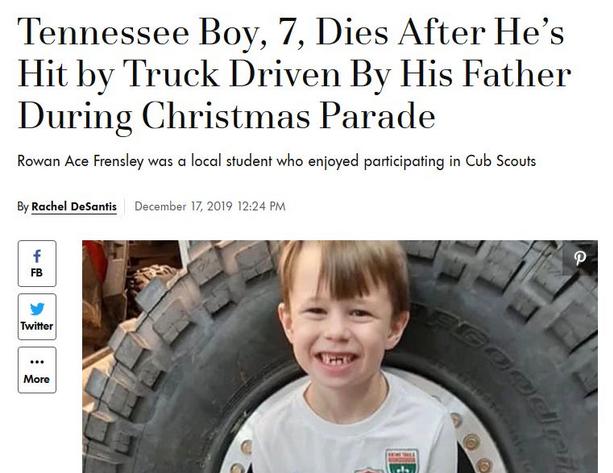