Scenes from the crash involving a b-double and a bus that was towing a trailer on the Pacific Highway at Halfway Creek.

UPDATE: A B-DOUBLE has run over a trailer, which was being towed by a bus, throwing the Pacific Highway between  Coffs Harbour and Grafton into gridlock this afternoon.

Police said the heavy vehicle ran over the trailer as it travelled north on the highway towards Grafton.

The crash, 2km south of the Range Rd overpass, at Halfway Creek was reported to emergency services around 1.20pm

No one was injured.

The b-double is currently blocking one northbound lane of the highway.

Police are directing heavy holiday traffic around the crash scene via the other northern lane.

Motorists are urged to exercise caution and plan their trip.

A heavy vehicle tow truck is on scene.

EARLIER: EMERGENCY services are this afternoon responding to a crash on the Pacific Highway, north of Arrawarra.

A truck, a bus and a trailer have reportedly been involved, according to the NSW Transport Management Centre.

The crash was at 1.30pm reported to be affecting traffic in the northbound lanes, at Halfway Creek near Range Rd. 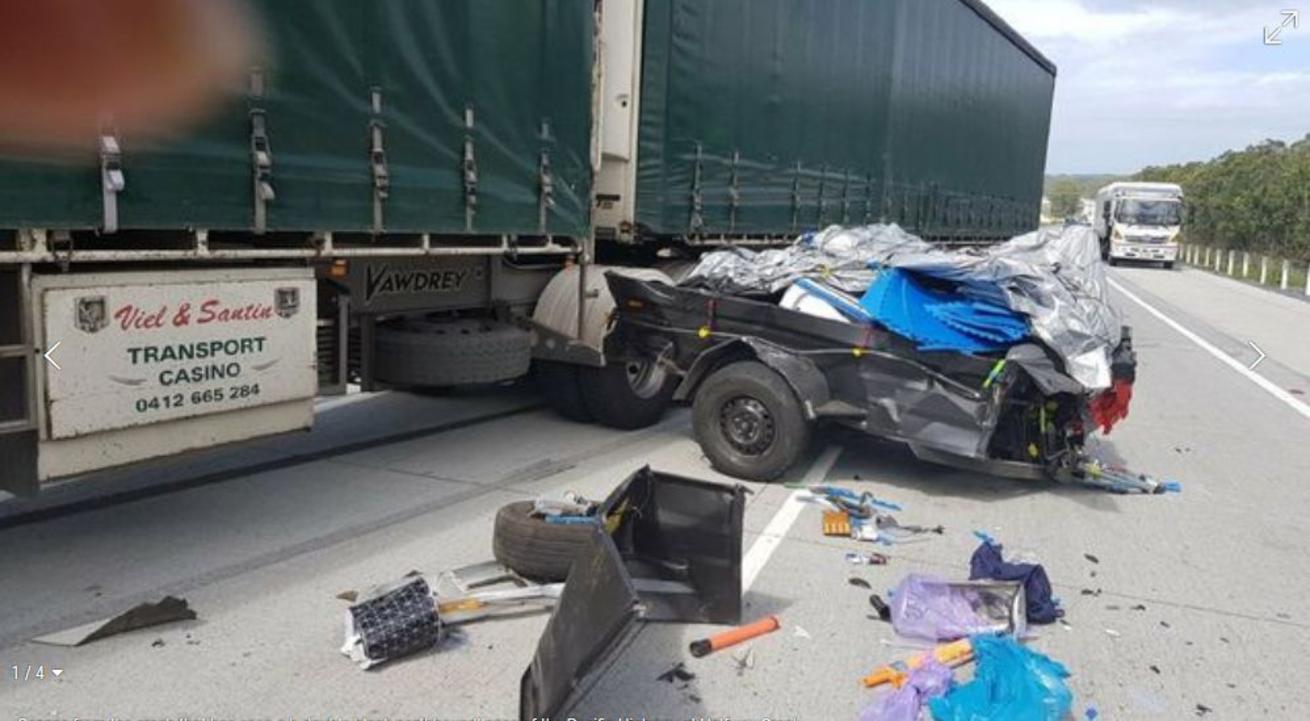 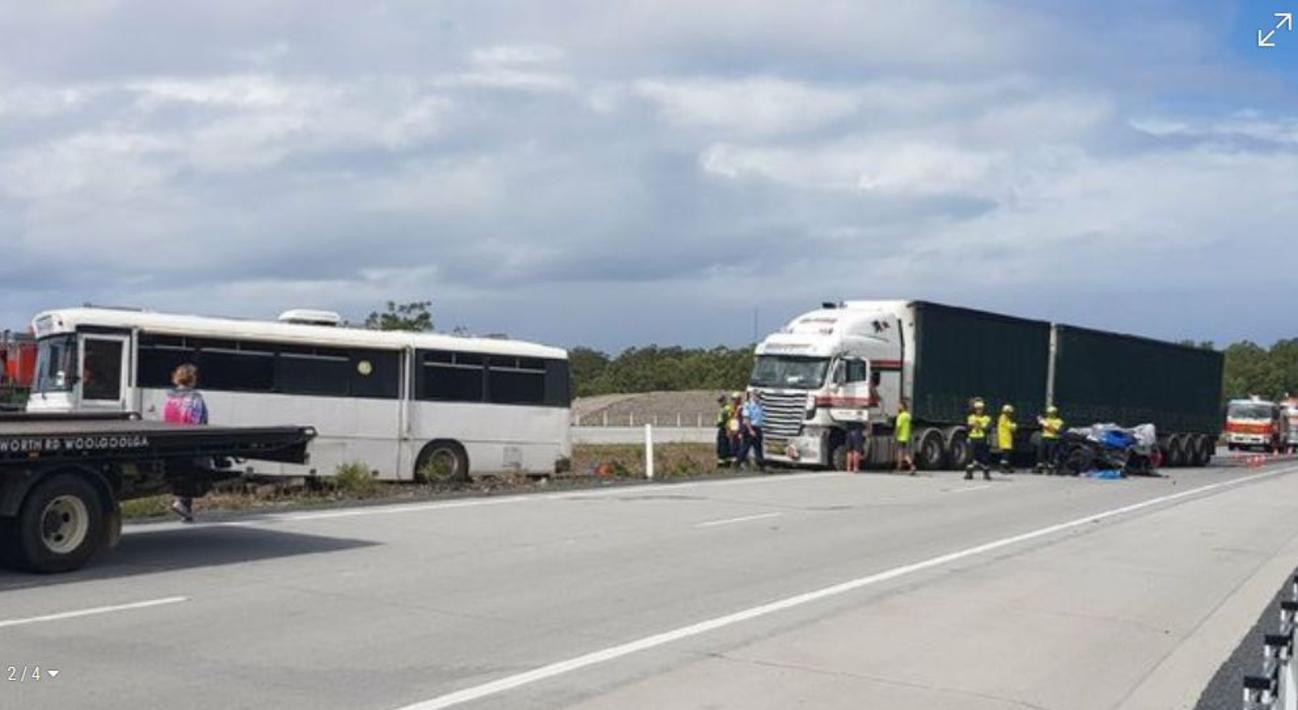