MEMPHIS, Tenn. — A mobile barbecue business owner says his life’s work is wiped out after a freak accident on I-40 that began with a series of potholes.

“It hurts. I’m standing here now holding back my feelings,” said James Eatmon, the owner of King of Kings Bar-B-Que, which started as a childhood passion and became a mobile barbecue stand five years ago.

Eatmon said he was driving home Friday night on I-40 near North Watkins  when he ran into the first potholes.

When he checked his mirror, he said he saw the barbecue trailer hitched to the back of his truck was fishtailing. That’s where his training as a former truck driver came into play. “I accelerated, I regained control of my trailer and then I hit some more potholes,” he said.

The second set of potholes put the King of Kings Bar-B-Que trailer over the edge. It fishtailed again, and Eatmon feared it could flip his truck over with it, so he made a sharp turn.

“The trailer pulled behind the truck and when it stopped, the trailer turned and it sheared off the hitch,” he said.

The trailer landed on its side, buckling the roof and ripping a hole in the aluminum siding. Eatmon estimates he’s out about $100,000. “It’s a very expensive trailer,” he said.

TDOT was back at the scene Wednesday filling in potholes. A spokeswoman said they usually do so 24 to 48 hours after a pothole has been reported.

It didn’t take Eatmon that long to begin counting his blessings.

“I got this death grip on the steering wheel and I remember, I just, I remember saying out loud, ‘Thank you, God, I can hug my kids again,’” Eatmon said.

If your car has been damaged by a pothole on a state-maintained road, you’ll need to fill out this form and mail it in.

TDOT said they have plans to repave I-40 from the Mississippi River to the Wolf River, but didn’t provide an estimated start date.

A Person Whit No Engineering Skills Took It Upon Himself To Modify A Trailer Into A Moving Kitchen And With No Product Liability Decided That He Was An Expert To Tow This Death Machine. 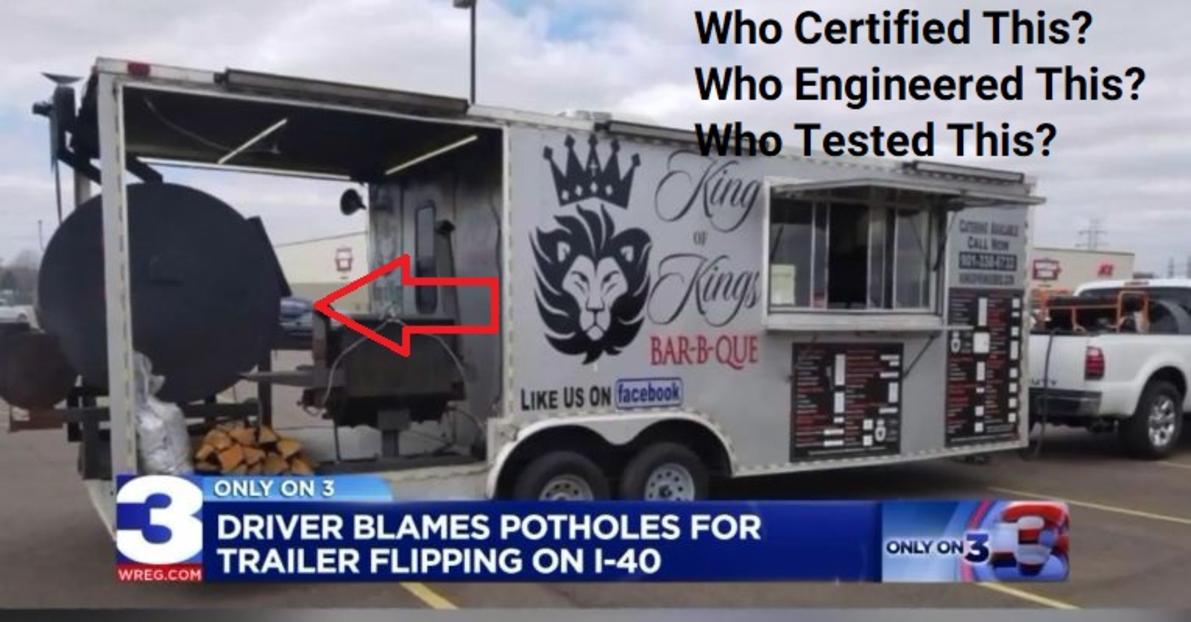 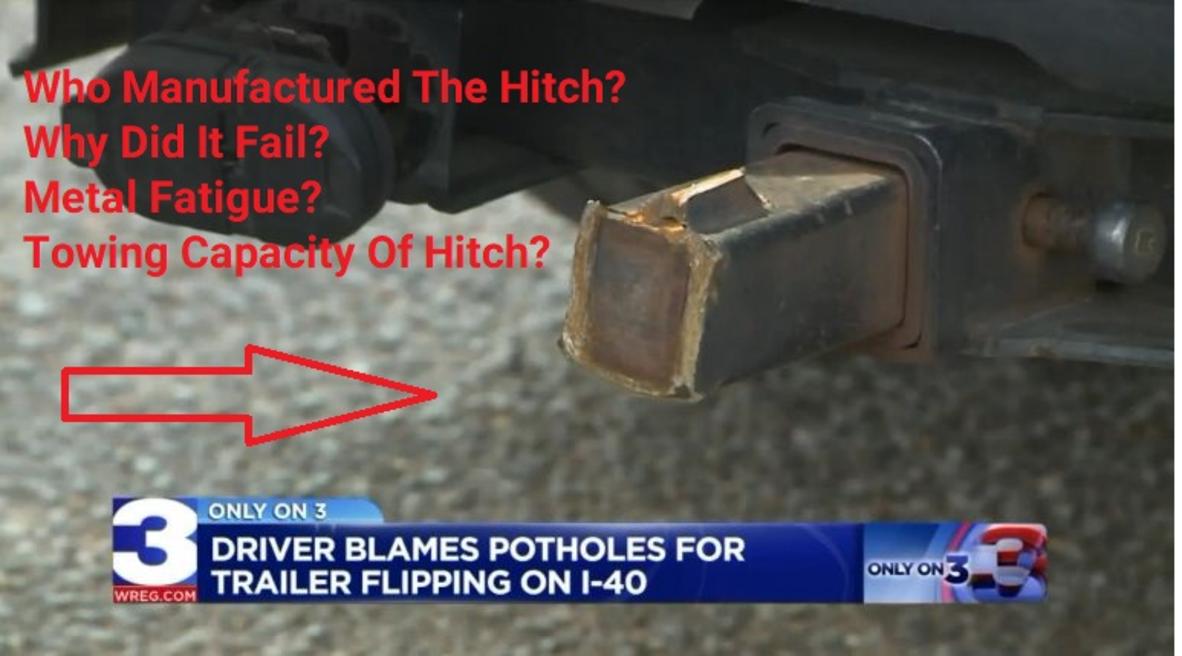 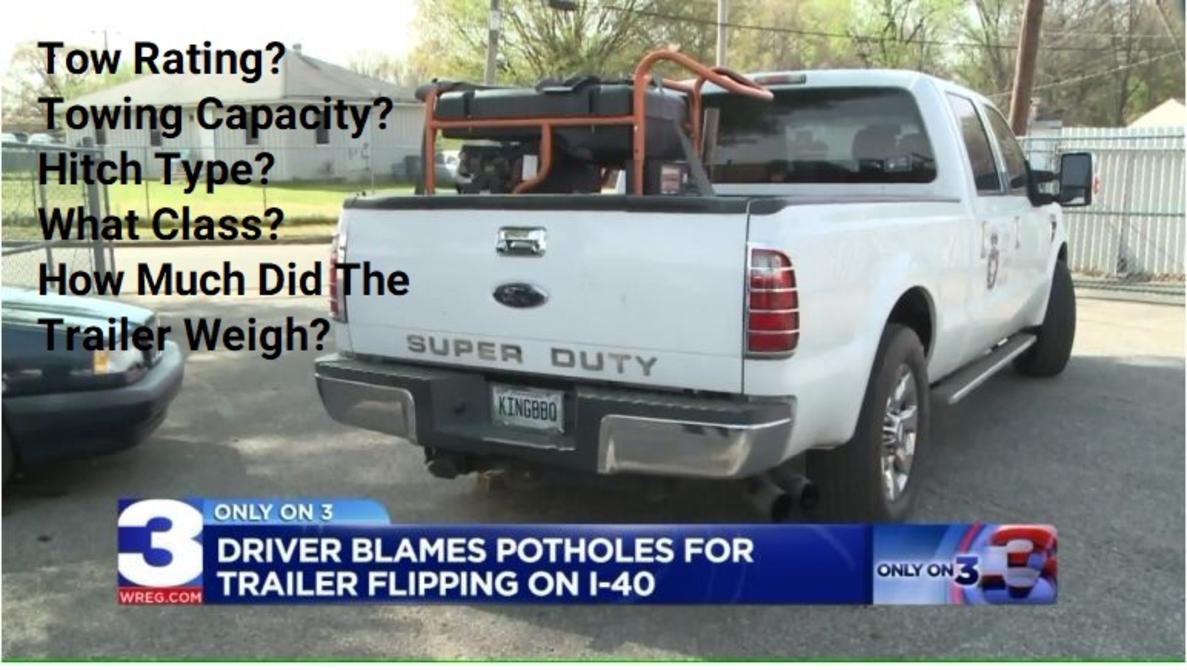