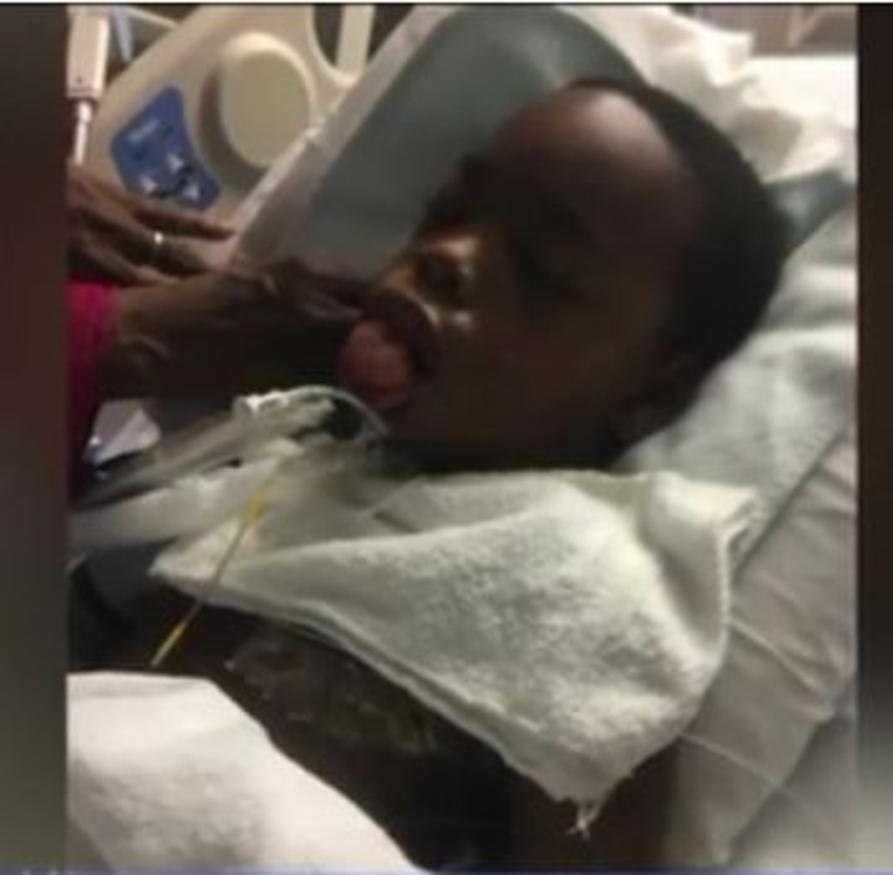 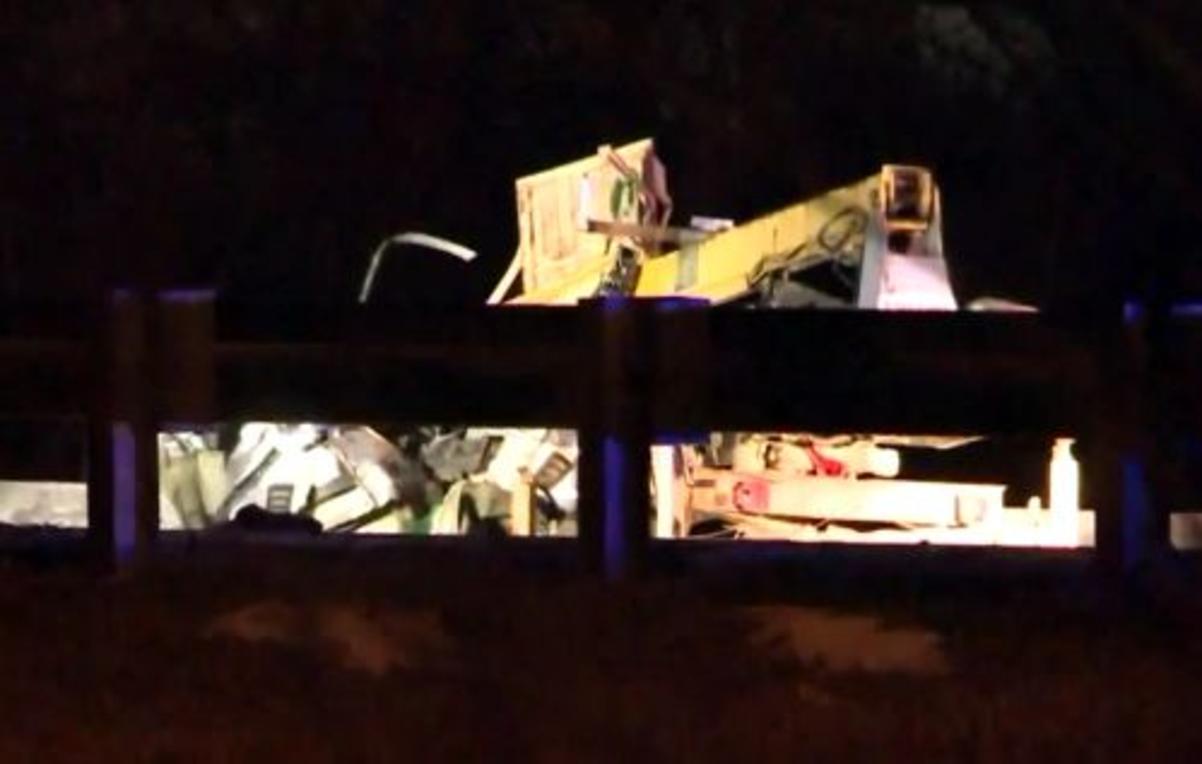 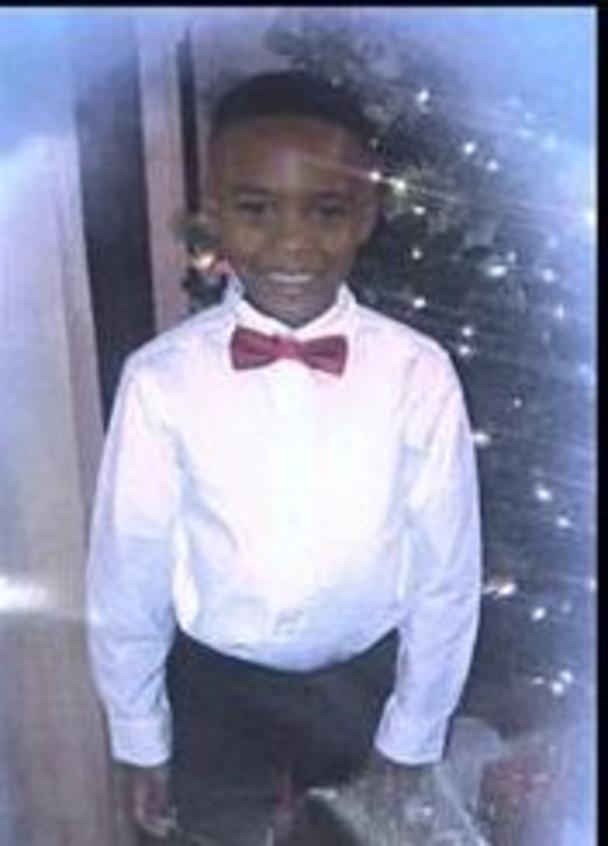 A mother’s plea: hold someone accountable for my 6-year-old son’s gruesome death

Take a good look at the loss of this beautiful child.  All caused when a clueless and irresponsible person decided to tow a trailer and not ensure it was safe.  Random Victims Of Negligence.

What no lawsuits?  Where are the attorneys?

Since 1975 over 26,897 men women and children killed by a passenger vehicle towing a trailer.

Under NHTSA rules this child died after 30 days....he will never be counted!  That is the rules of highway deaths...

MEMPHIS, Tenn. -- Crystal Rolfe cherishes cell phone videos of her son C.J., 6, like one of him jumping in the pool at a family gathering. She said he loved to swim and be with family.

“He just enjoyed life. He was just the perfect child,” Rolfe said.

She said C.J. also spent a lot of time with his five uncles. In January, one took the 6-year-old to get a haircut in Southaven.

On the way back to Memphis, they got a flat tire on Interstate 55. They told Rolfe they pulled over and waited for help from roadside assistance.

But Rolfe could never get back in touch with them.

“I called and called and I knew something wasn’t right,” the mother of two said. “My dad called me and told me they’d been in a car accident.”

Police said a separate vehicle was towing a trailer that became unhinged and the construction equipment on it came loose. It hit their car, parked on the side of the highway. The impact sent the car flying across the highway, where it hit the median barrier, police said.

"It took them at least 45 minutes to cut him out of the car," Rolfe said. "I didn’t know how severe it was until I got to the hospital. At that one time in C.J.’s life, I couldn’t take the pain away or make it better."

C.J. had brain surgery but his chances were slim. His parents spent more than two months sitting by his bedside while he was on life support.

"I’m honored to be the mother of a true angel," she said.

Police said the driver of the other car didn’t have safety chains for the construction equipment on his trailer.

But the driver told WREG he never faced charges or even got a citation.

“All he had to do was strap that piece of equipment down and none of this would’ve happened,” she said.

She said insurance won't pay enough to cover hospital bills, her car and that she hasn’t been able to work since Janaury.

"It will always be a piece of me missing,” Rolfe said.

She hoped C.J. would now be her guardian angel from heaven.

The 67-year-old driver of the other vehicle, from Calico Rock, Arkansas, told WREG he was a minister who came to Memphis that night for ministry work. He did not explain why he was towing construction equipment.

Police records showed he had two other people in his vehicle: a 36-year-old man and a 16 year old.

The driver told WREG he "didn't do anything wrong" but felt some responsibility for what happened. He also said he'd prayed for C.J. and his family. 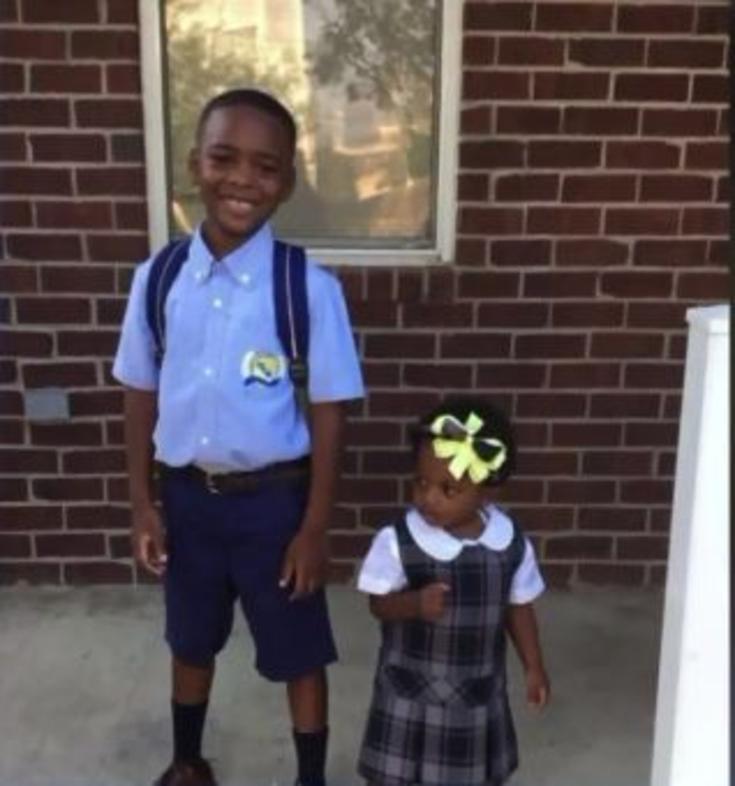 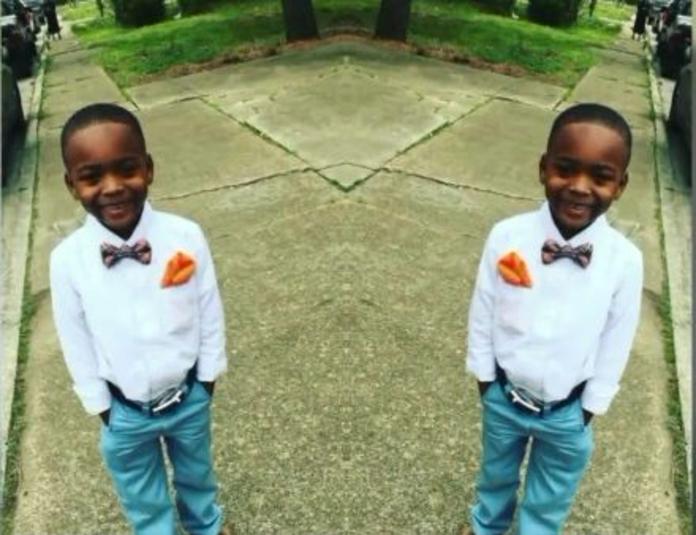 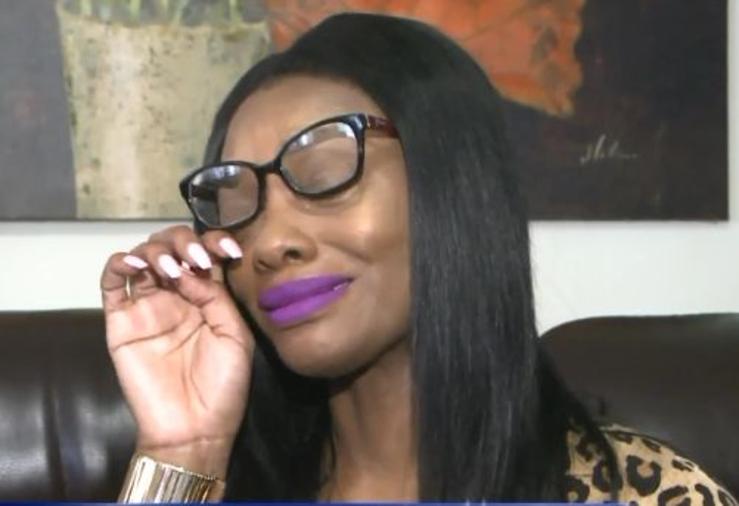 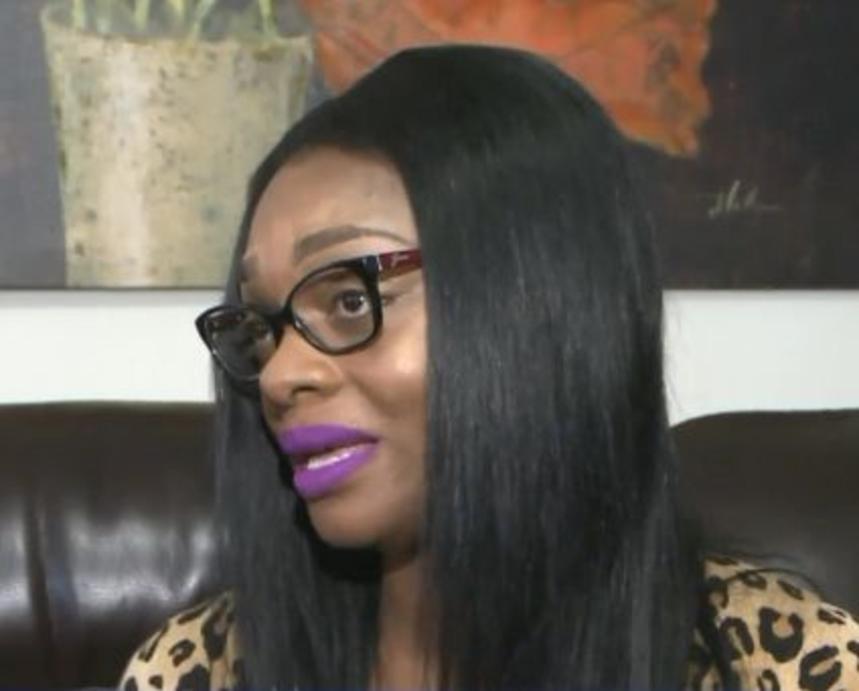