One woman on the train sustained a non-life-threatening leg injury Kerwick said. In all, 23 passengers were on the train, he said, with two crew members, a conductor and an engineer. Three employees were sent to a local hospital as a precautionary measure, and the engineer was not injured.

The train sustained damage and was sitting on the tracks south of the intersection with Corbin Road Monday afternoon. MTA crews were deciding how best to move the train safely. Passengers were taken from the scene by bus at around 2 p.m.

Kerwick at around 2:30 p.m. said the train line service would be out of several hours. However, bus service is being provided to passengers on the Harlem Line.

Metro-North had originally stated that a car was struck by the train, and that the collision did not result in any injuries.

Will He Cover UP The TRUTH?

A collision between a train and a vehicle in Pawling resulted in delays for travelers but only one non-fatal injury. Patrick Oehler, Poughkeepsie Journal

A collision between a train and a tractor-trailer in Pawling resulted in delays for travelers but few injuries.

A "mechanical issue" caused a tractor-trailer to stop at on the Corbin Road crossing in Pawling along the Metro-North Harlem Line, according to Capt. John Kerwick, of MTA Police Special Operations.

Kerwick said the trailer was detatched from the truck before a southbound train struck the trailer at around 12:40 p.m. Monday. He said he did not know how it was detached, and said an investigation into how it came to be stopped on the tracks is ongoing.   We ask..."Why"  Just Like The Boeing 737 Max 8 They never find out "Why"  They Just Cover It up. 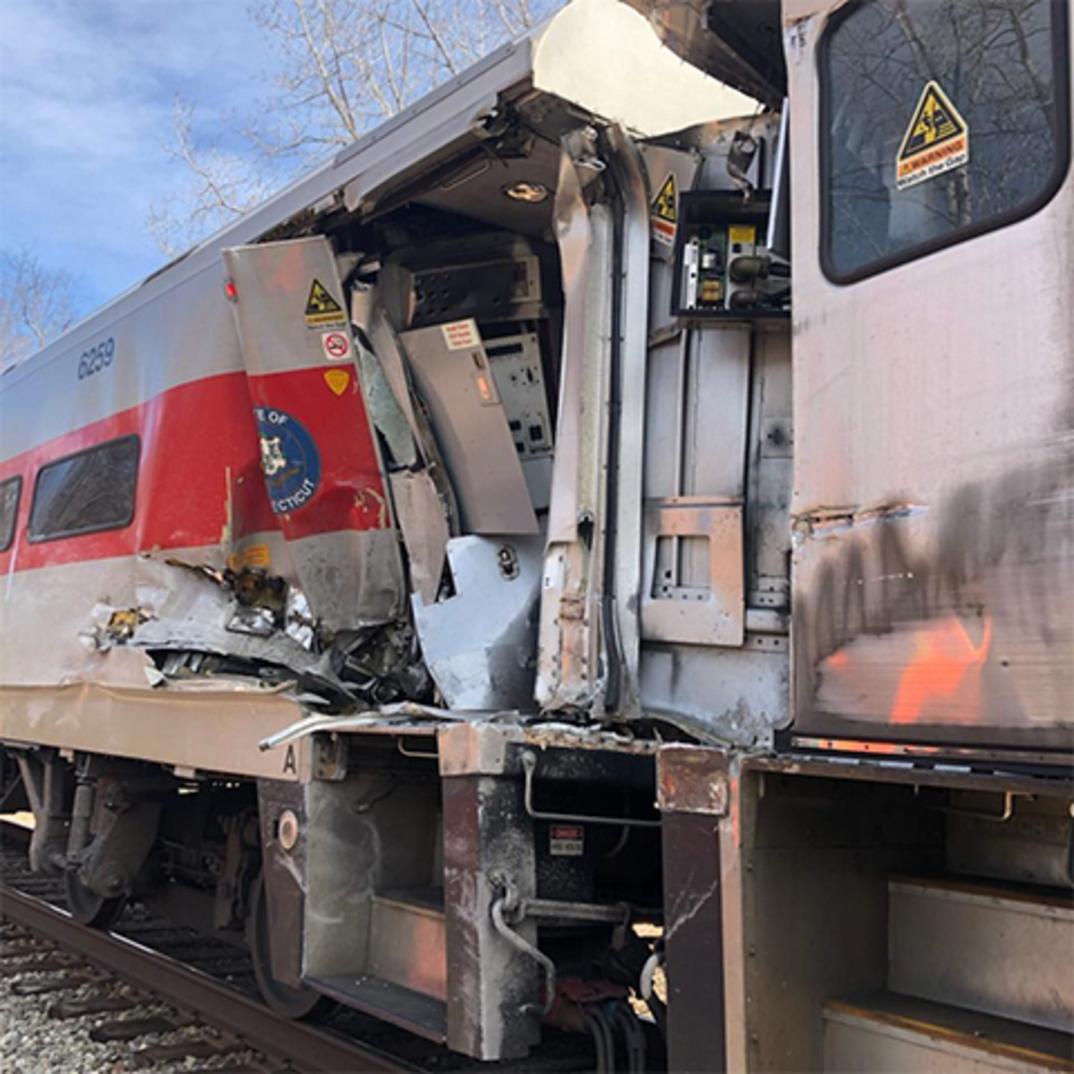 "We know that accidents at grade crossings like this are preventable, but they still happen all the time. "   Then why does he do nothing ?  We know about this for over 15 years!

Rep. Sean Patrick Maloney released a statement about the incident, saying, "We know that accidents at grade crossings like this are preventable, but they still happen all the time. We've made some progress, but we've got to keep going. That's why I've been working to pass additional legislation to keep these kinds of accidents from happening through the use of emerging technologies. We must take more steps to make our trains safer and protect commuters and drivers. Frankly, we're just lucky that more people weren't hurt." 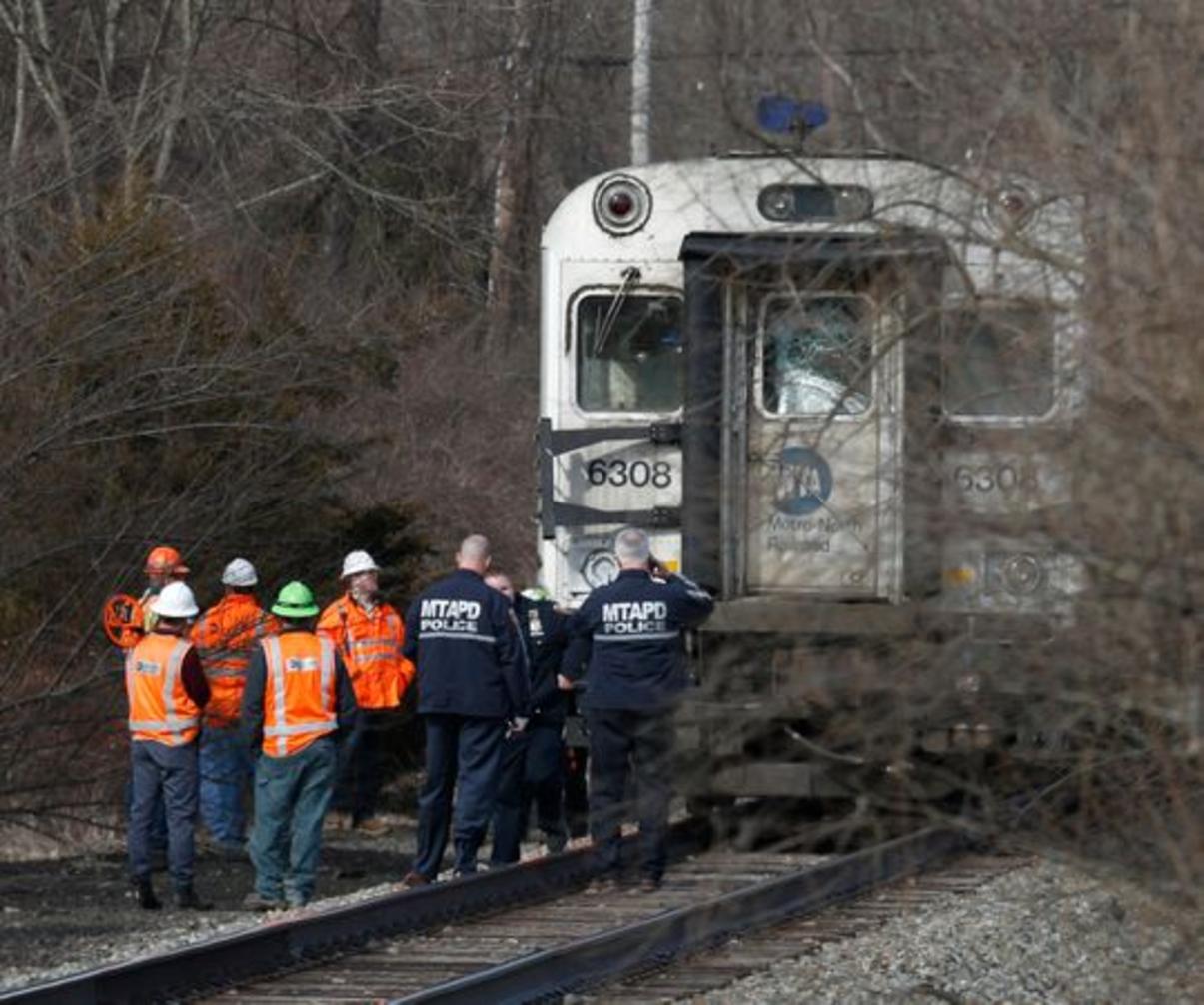 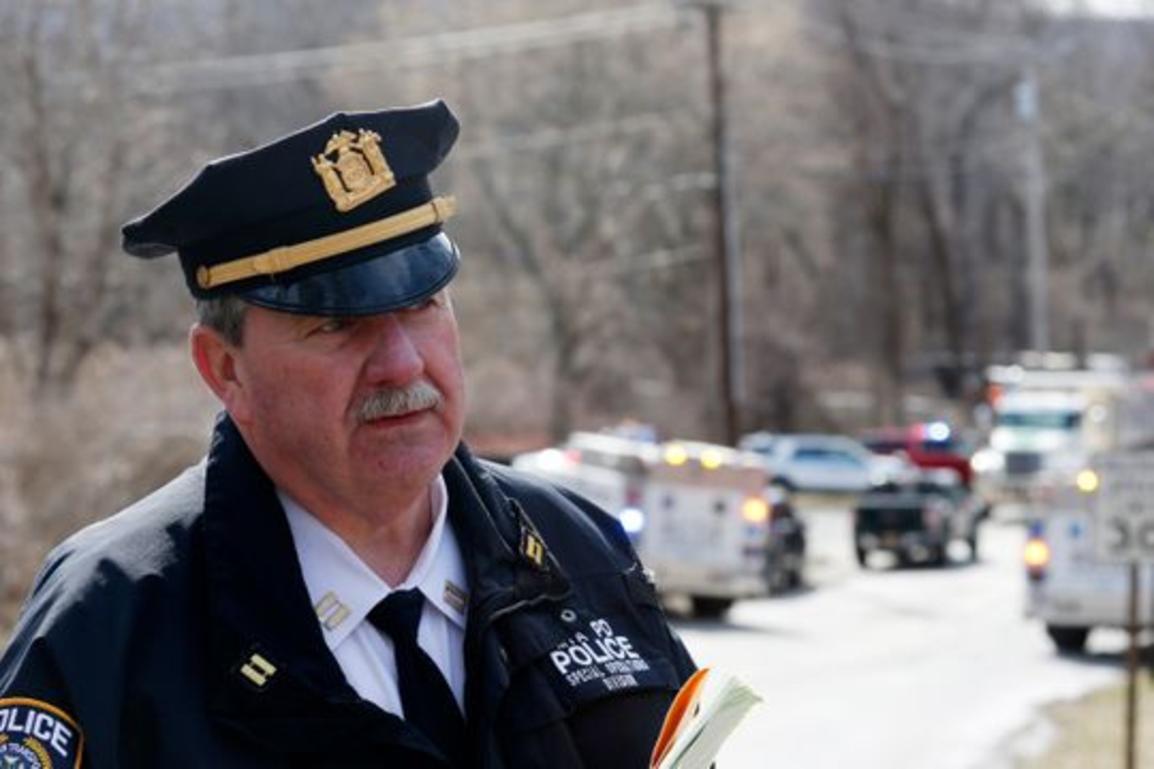