Why are people towing homemade trailers?

Why are insurance comapny's allowing people to tow "Homemade Trailers"

And we need this information to enhance our "safety recomendations"

ST. FRANCOIS COUNTY — Three women were seriously hurt Saturday night when a pontoon boat they were riding in while it was being towed by a truck overturned.

A Pevely woman, 49, was one of the three people hospitalized with serious injuries after the crash about 9 p.m. Saturday at Mohican and Martin drives in unincorporated St. Francois County, according to a Highway Patrol crash report.

Two others, a Dittmer woman, 20, and a Cameron, Missouri, women, 23, were also taken to a hospital with serious injuries.

The boat, a 1984 Harris Flote Bote 200, was not properly secured on a homemade trailer hitched to the truck, according to the crash report.

The truck was westbound on Martin when the trailer's right rear tire dropped off the road, and the boat came off the trailer and overturned, police said.

The victims' conditions were not available Sunday. 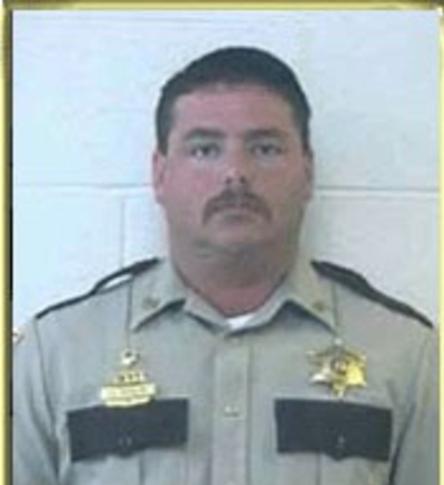 Three individuals received serious injuries in an accident that occurred at about 9 p.m. on Saturday in Goose Creek.

The report states that Nauke was pulling a pontoon boat on a homemade trailer when the trailer became detached from the truck at Martin Drive and the boat and trailer overturned.Three injured after boat overturns from trailer

The report states that three passengers were inside the boat at the time of the accident.

Katelyn Brame, 23, of Cameron, Megan Meadows, 20, of Dittmer, and Jill Zintel, 49, of Pevely, all received serious injuries and were transported to Mercy Hospital South in St. Louis by St. Francois County Ambulance District.

According to the report, Nauke received no injuries in the incident.

A Farmington man was seriously injured in a dump truck accident on Friday morning in Ste. Genevieve County.

Part Two Of Officer Ziegler They Named A Highway After Him
But They Did Nothing To Prevent Others From Getting Killed By Same Loose Trailers
Before This....Way Before This Officer Ziegler
Was Killed By A Loose Homemade Trailer Click Here
Click Here For Original Story
View on Mobile