A fist fight, stabbing and a missing trailer leads to arrest of Texas man

The Calcasieu Parish Sheriff's Office didn't have a mug shot Koch available, but they did provide a photo of the camper.

LAKE CHARLES, La. (KLFY)- A Texas man who walked into Calcasieu Parish Sheriff’s Office to inquire about a trailer that had detached for his truck was arrested for stabbing a man earlier that day.

The stabbing happened at a local motel on U.S. 90 in Lake Charles, deputies said.

The victim reportedly got into a fight with the suspect identified as Richard Koch, 41.

The brawl escalated when Koch attempted to hit the victim with his truck. As the victim tried to walk a way from the altercation, he was reportedly stabbed in the back.

Deputies said Koch, who fled the scene, proceeded to his home and hooked up his camper trailer to his truck, which broke off as he was driving down Highway 397.

Deputies found the camper, which was blocking the roadway, and towed it.

Koch, who arrived to ask about his missing trailer, was arrested inside sheriff's office headquarters for aggravated battery and aggravated assault.

The victim was taken to a local hospital with non-life threatening injuries. 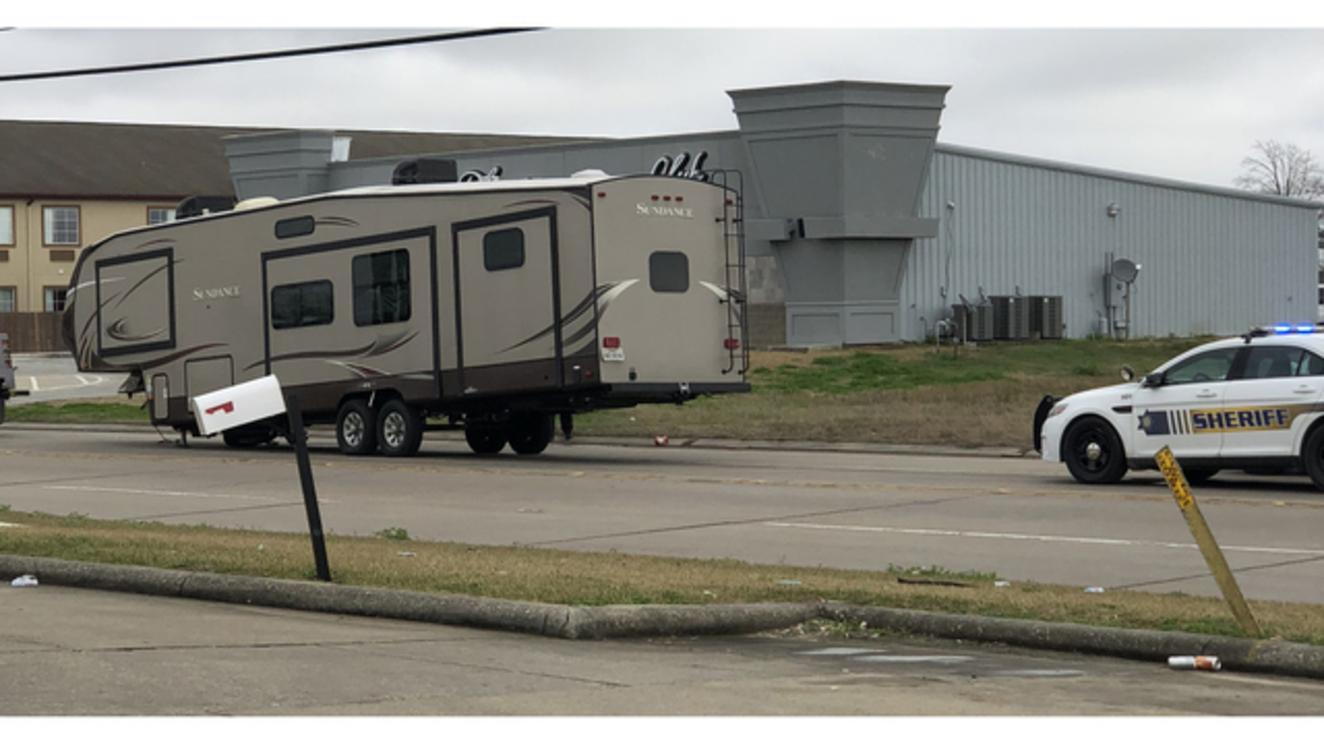 Why did the trailer come unhitched?