A loose cow gets loose and is running down people and an officer shoots it....everybody is going after the police chief?

Martin Lane stands with his dairy cows at Shady Lane Farm in New Vineyard on Wednesday. Lane witnessed a bull escaping from a transport trailer in Skowhegan on Monday, running through town to the Kennebec River. He said it should not have been shot. Staff photo by Michael G. Seamans

Skowhegan Police Chief David Bucknam said he stands by his decision to shoot a 600-pound loose bull that escaped off a trailer on Waterville Road Monday, despite criticism he has gotten for killing the animal.

“If I was put in the same position again, I would take the same action again,” Bucknam said Wednesday. “It was a public safety incident, and I took the right action to protect the public.”

Martin Lane stands with his dairy cows at Shady Lane Farm in New Vineyard on Wednesday. Lane witnessed a bull escaping from a transport trailer in Skowhegan on Monday, running through town to the Kennebec River. He said it should not have been shot. Staff photo by Michael G. Seamans

The bull had been purchased at Somerset Auction in Fairfield and was being transported to Franklin County on Monday afternoon when it escaped the trailer it was in.

A roughly hour-and-a-half chase through Skowhegan ensued until the bull got into the Kennebec River near downtown, swam across it and climbed a river embankment before being fatally shot by the chief.

Martin Lane, a New Vineyard farmer who witnessed the shooting, said the animal didn’t have to be shot.

“He thinks just because he has a piece of cheap tin on his chest he has the right to do that. Well he doesn’t,” Lane said. “There was no fairness at all for that animal. I knew it was never going to be a good end for that animal.”

The owner of the bull, who would not give his name, also said he didn’t think the bull needed to be shot. Both he and Lane said Bucknam painted an inaccurate picture of what happened to the media to justify his actions.

Lane, who was with the bull’s owner at Somerset Auction, said the owner purchased the animal for $840 for breeding stock. The bull, which the owner planned to call Hercules, was not on its way to be butchered, as the chief had said he believed.

This bull eluded Skowhegan police for more than an hour Monday before being shot as a potential threat to people, falling dead into the Kennebec Riverand floating downstream. Contributed photo

As the owner was driving home from the auction, the bull escaped and he called Lane, who caught up to him in Skowhegan and watched the chase unfold.

Lane said police aggravated the bull by following it with their lights on. As it fought to get out of the river, Lane said he told the chief his nephew was coming with ropes to help get the animal out.

“He slid back into the water and was really struggling to get up,” Lane said. “He was standing there, not trying to charge anybody, and the chief was probably 4 or 5 feet from him. I said, ‘Wait a minute,’ and all of a sudden, ‘Bang!’ The bull fell. It didn’t kill him instantly. He was thrashing about and then he was in the water — he probably took in some water — and then he died.

Afterwards, Lane said he, the owner and the owner’s wife watched the bull float downstream and over the Weston Dam.

He also said they were told by police and dispatchers that members of the Skowhegan Fire Department would come with a boat to help retrieve the body so the meat could be salvaged. Bucknam, however, said the fire department was only tasked with ensuring it didn’t block the dam, not with retrieving the body, and that it would have been dangerous to do so.

“I think it’s a pretty pathetic situation and a pretty cruel situation,” Lane said. “I’m glad the public is speaking out, and I think the town should do something to reimburse them for their animal.” 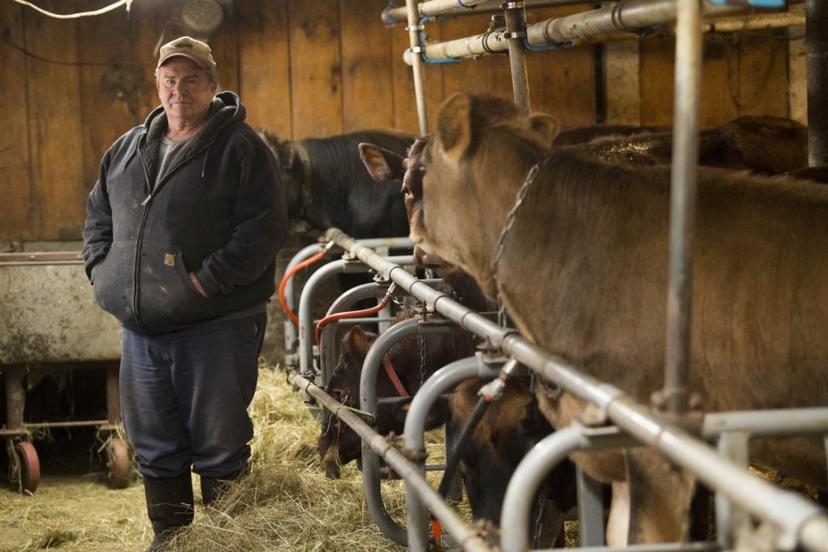 New Vineyard farmer who witnessed the shooting said the animal didn't need to be shot and the owner should be compensated. 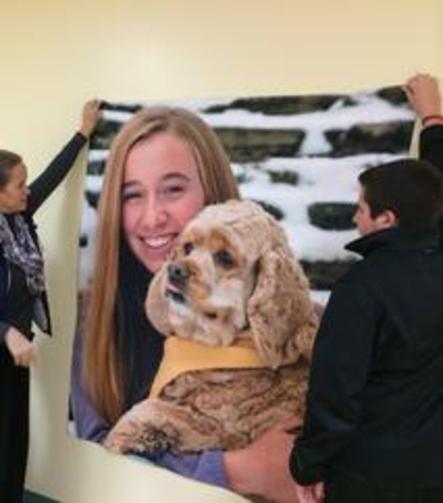 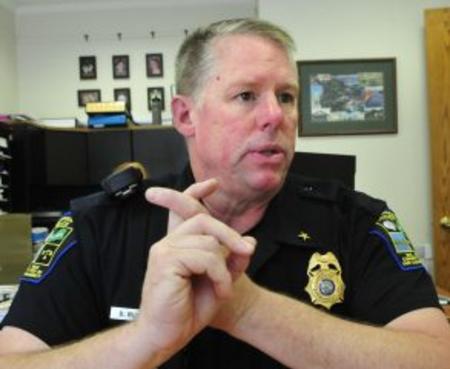 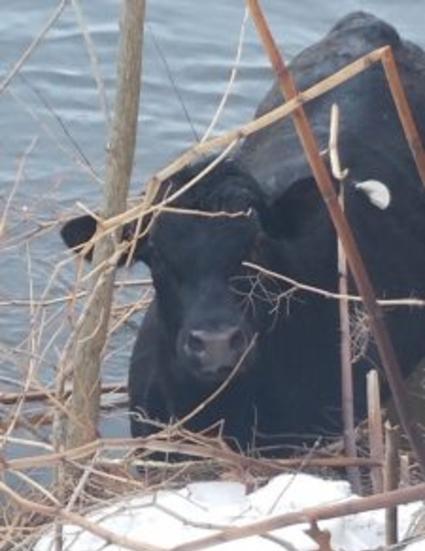 An Unsafe Farmer Putting On A Unsafe Hayride Killed Cassidy......Does He Care About Her Death?