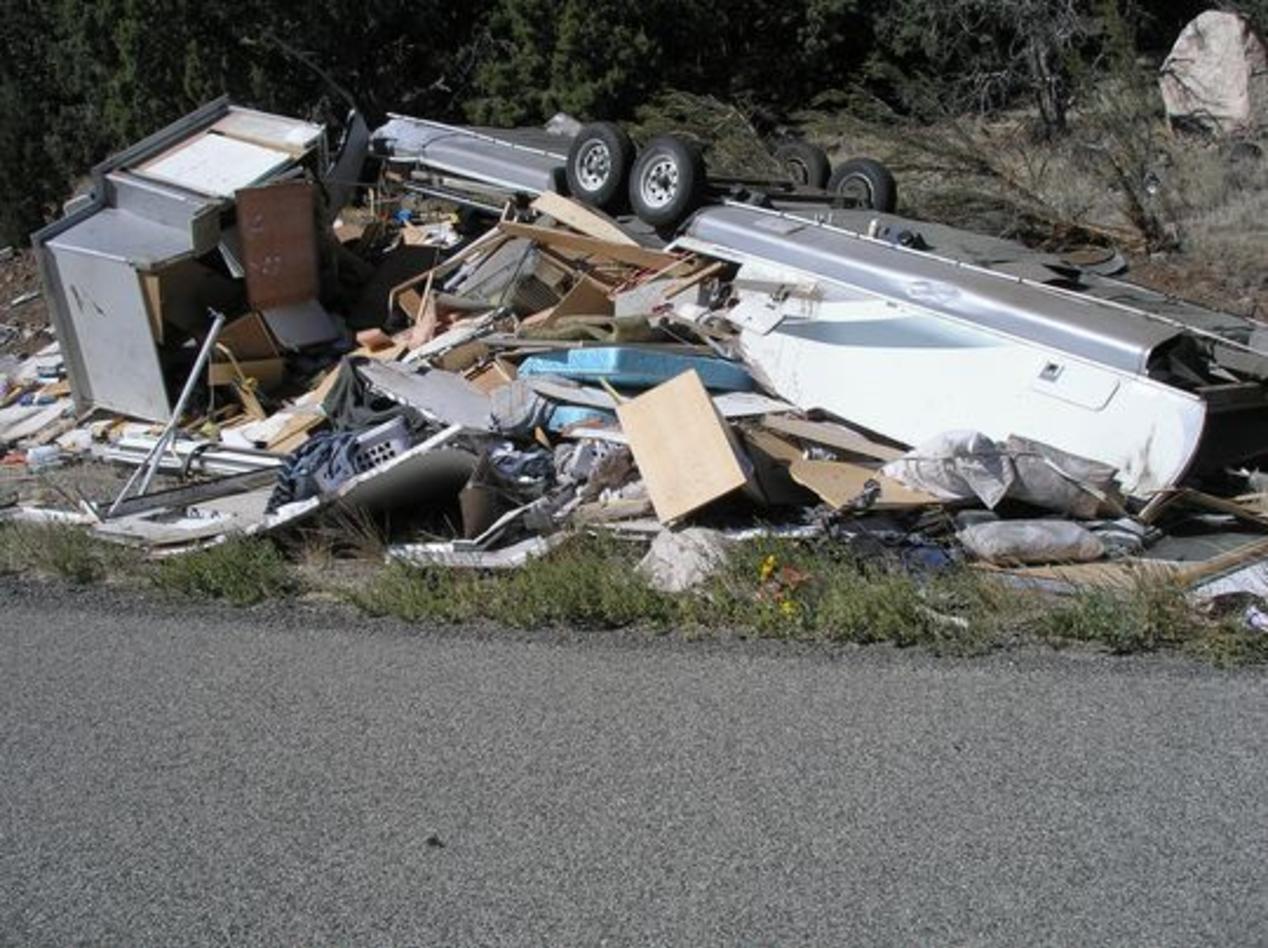 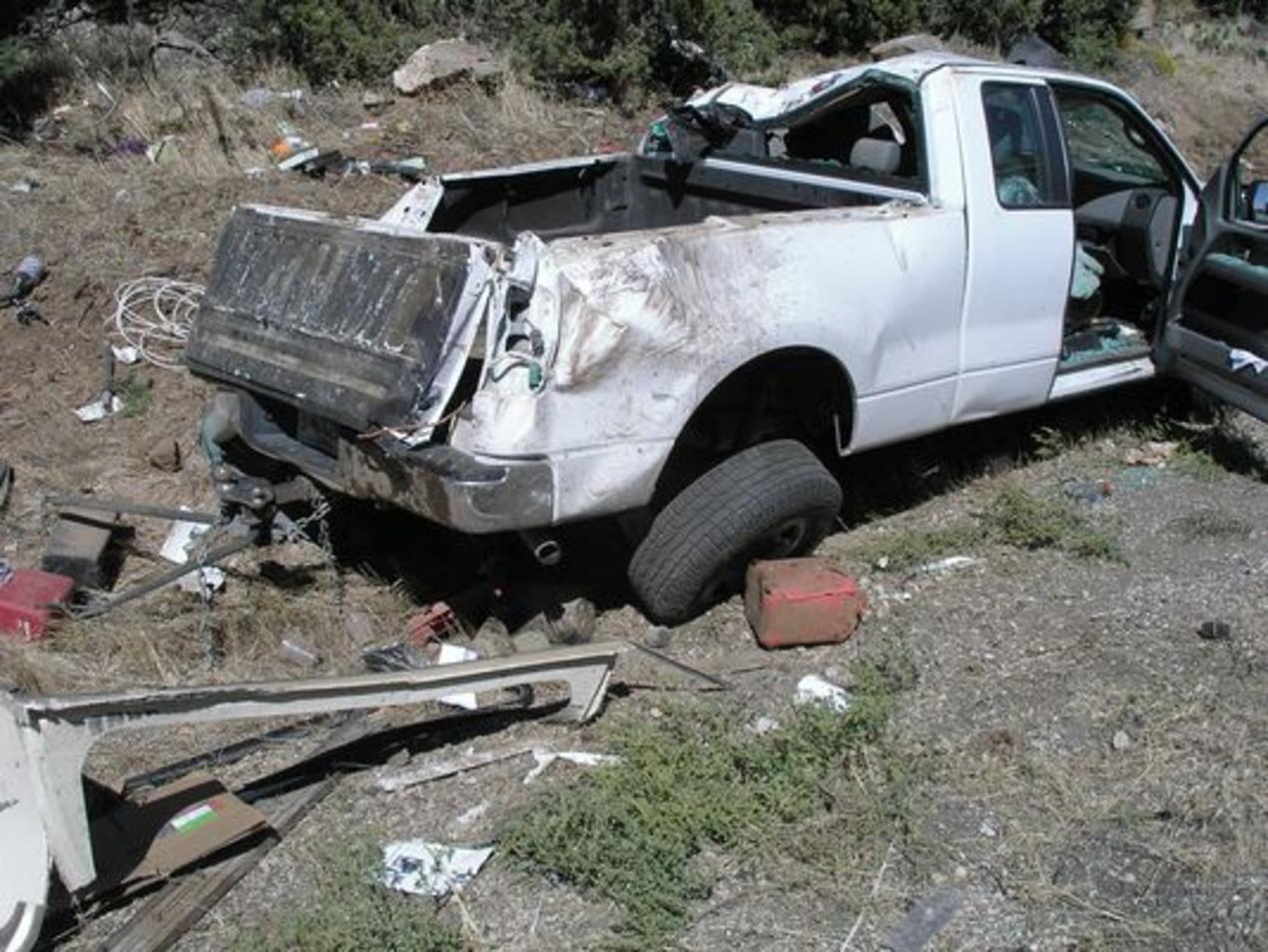 Ty81-year-old killed after camper rolls on I-15

An 81-year-old man was killed Monday after his truck and the camper trailer it was pulling rolled on Interstate 15 north of St. George.

Edwin L. Smith, from Grover, Wyoming, appeared to have not been wearing his seatbelt and was ejected from the vehicle during the accident, which happened just before noon in the southbound lanes near mile marker 32, about halfway between St. George and Cedar City, according to a spokesperson with the Utah Highway Patrol.

Smith appears to have lost control of the vehicle and went off to the road on the left, striking the guard rail and then going off the freeway on the right side, tumbling against a dirt embankment, according to the UHP report. As the vehicle rolled, the man was thrown out the driver's side window, according to the report.

No other vehicles were involved and no other injuries reported.

A Life Flight medical helicopter was dispatched to the wreck but medical personnel pronounced Smith dead on scene.

The cause of the accident was also unclear. Investigators did not believe excessive speed, drugs or alcohol to have factored into the crash, according to the report.

[A camper trailer rests where it landed after a rollover]

A camper trailer rests where it landed after a rollover on Interstate 15 on Monday. (Photo: Utah Highway Patrol)

The accident happened just south of a steep decline in elevation near the Black Ridge.

The freeway was closed for approximately 20 minutes while the helicopter arrived.

Note:  Questions Must Be Asked

1. What towing system was used?

2. What is the towing capacity of the pick up?

3. What is the weight of the camper?

4. Who manufactured the camper?

5. Who inspects and maintains the camper?

8. All these campers are built to a "Voluntary Standard"

9. What training did the 81 year old get before he was able to tow?