On the morning of July 15th, our family tragically lost Dylan Thomas to an accident during the Miners Jubilee Parade in Baker City, Oregon. As you can imagine, the family is devastated to have lost this precious little boy. This tragedy occured on Dylan's 7th birthday which only adds to our pain and shock. This is truly is a parent's worst nightmare. It's hard to know how to help a family that is going through something like this. We would love it if you would pray for the family during this time. Pray for peace and comfort for his mother, father, 10 year old sister and extended family. We would also greatly appreciate financial gifts. Funds will help cover funeral and burial expenses, as well as going toward helping the parents take some time off from work to grieve the loss of Dylan and take care of their daughter.   Click Here For The Go Fund Me Account

BAKER CITY, Ore. - A seven-year-old Baker City boy has died after an accident that took place Saturday during the Miner's Jubilee Parade.

The Baker City Police Department said in a news release that at 11:17 a.m. Pacific Time, the boy fell off a float and was struck by the rear wheels of a commercial vehicle.

On Sunday the boy was identified as Dylan Thomas. It was the boy's seventh birthday, officials said.

The police department said that all indications are that this was a tragic accident, but the Baker Co. Major Crime Team, Baker Co. Sheriff's Office patrol units, Oregon State Police and Baker City Police are working with Baker County District Attorney Matt Shirtcliff to investigate the incident.

Baker County public safety chaplains and mental health workers from New Directions Northwest also responded to the scene. They remain available to help those who witnessed or were otherwise affected by the death. 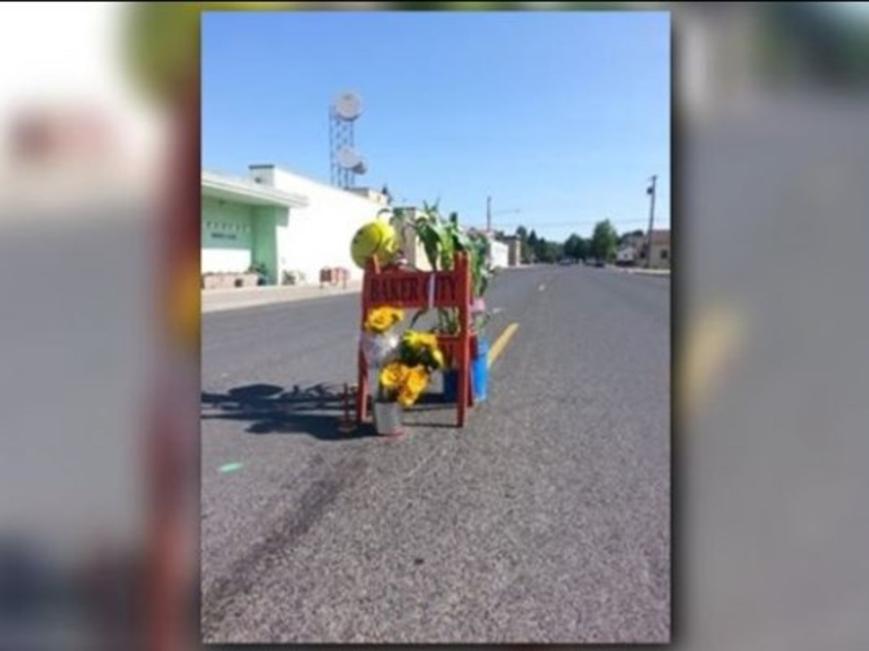 By The Associated Press

BAKER CITY — Police say an Oregon boy is dead after falling off a parade float on his seventh birthday.

Dylan Thomas was riding on the float Saturday as part of the Miner's Jubilee Parade in Baker City, a celebration of northeastern Oregon's mining history.

Investigators said he was struck by the rear wheels of a commercial vehicle.

The police department said it appears to have been an accident, but the Baker County Major Crime Team, along with patrol units from the Baker County Sheriff's Office, Oregon State Police and Baker City Police Department were investigating.

Authorities said chaplains and mental health workers were available to counsel those who witnessed or were otherwise affected by the death. 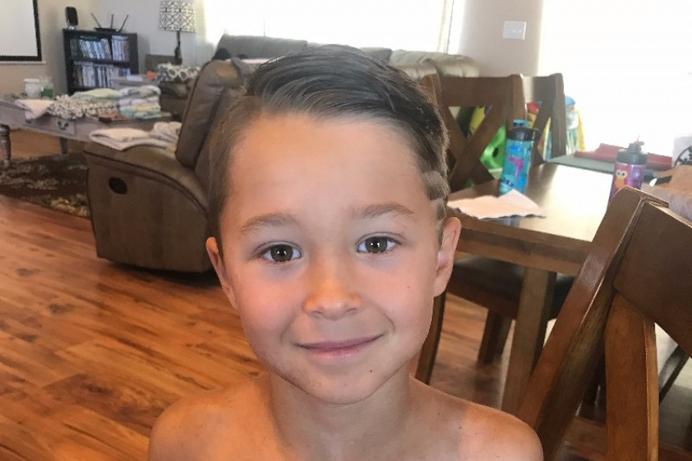 Our Government Total Lack Of Ignorance Caused This Death.

June And July Of 2017 Has been the deadliest and most injury months of any year concerning parades.  We fully point the finger at our public safety leaders who has ignored the NTSB recommendations way back in 2014 and ours for over 12 years now.
Most Government Localities lack " lack clear planning procedures and rules for parades"  So why does so many Government and Insurance companies try so hard to prevent our cause from saving lives?