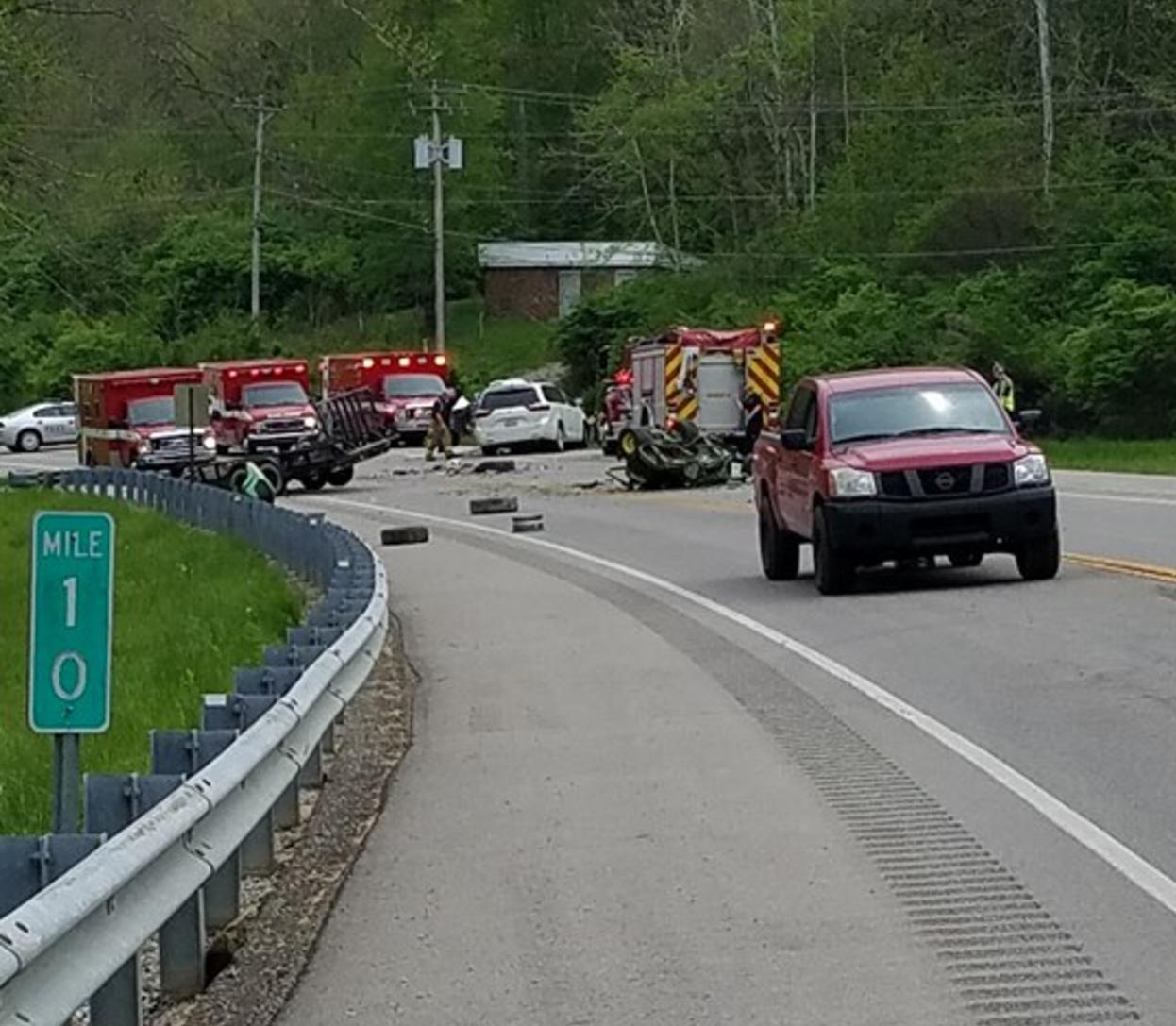 Maysville police are investigating an accident which sent one woman to the hospital Friday.

According to information from Maysville Police Department, the incident took place when a trailer containing a lawn mower broke free from the truck pulling it and crossed into the path of a van.

The 2005 Nissan pickup truck was driven by Taylor Sexton, 23, of Maysville and was traveling northbound on Kentucky 11 near Taylor Mill Road when it detached and crossed the centerline into the southbound lane, striking a 2017 Toyota van driven by Beth Adams, 44, of Hillsboro.

Adams was entrapped in the van but was freed by Maysville Fire Department and EMS. She was transported to Meadowview Regional Medical Center and later airlifted to the University of Cincinnati Hospital, police said.

Sexton was uninjured, according to police.

Memo This Trailer In Question Had 3 Critical Safety Components Not Used:

Under Federal Law All Trailers With Two Axles Or over 3,000 GVWR must have a working breakaway cable system  to activate the breaks if the hitch fails and the chains break....What Happened?

Will the police ever do their job and report the facts? 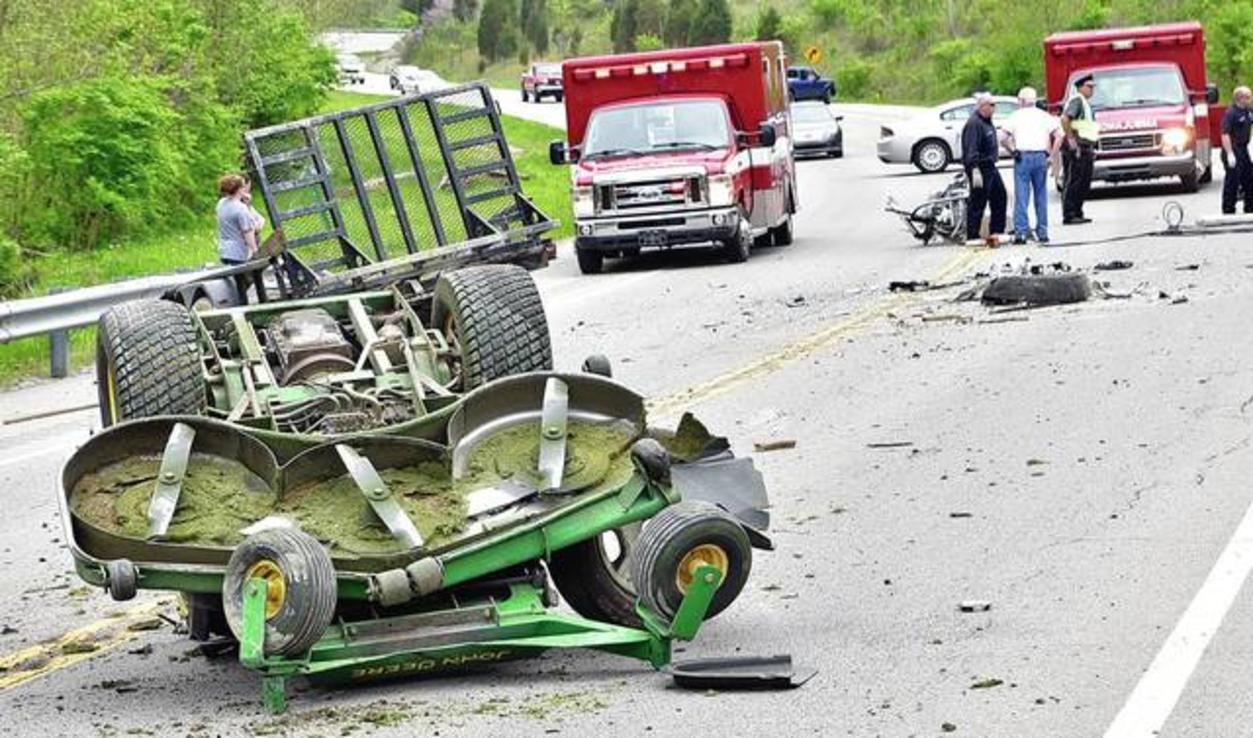