The Tennessee Highway Patrol has released the names of those killed in a wreck on Highway 58 in Meigs County.

It happened Friday afternoon between Decatur Circle and Sharp Road.

According to a preliminary report by the THP, 38 year old Andrew Blackford from Murfreesboro, 37 year old Samantha Norris from Maynardville, 36 year old Christopher Denton and 62 year old Paula Stevens from Dunlap, were all killed in that three vehicle crash.

According the report, Blackford was driving the Nissan Maxima and Denton the Pathfinder.

The report says, both vehicles were traveling northbound on Highway 58. 34 year old John Bennett, was traveling southbound when a trailer connected to his vehicle detached traveling into the northbound lanes striking both vehicles. The Maxima came to rest in the middle of the highway. The Pathfinder was overturned and came to rest on the right shoulder.

The report says Bennett was under the influence at the time of the crash and is being called a person of interest.

Lt. John Harmon with the Tennessee Highway Patrol says at least four people are dead after a three-vehicle crash on Highway 58 in Meigs County.

Investigators say a trailer unhinged from a dump truck, hitting a car and SUV, Friday.

"Trailer came off at it's attachment point then crashed into the Northbound lanes of Highway 58," Lt. Harmon said.

"The driver of vehicle one (dump truck) continuted to drive a thousand yard south on Highway 58, where he exited the vehicle," Harmon said. 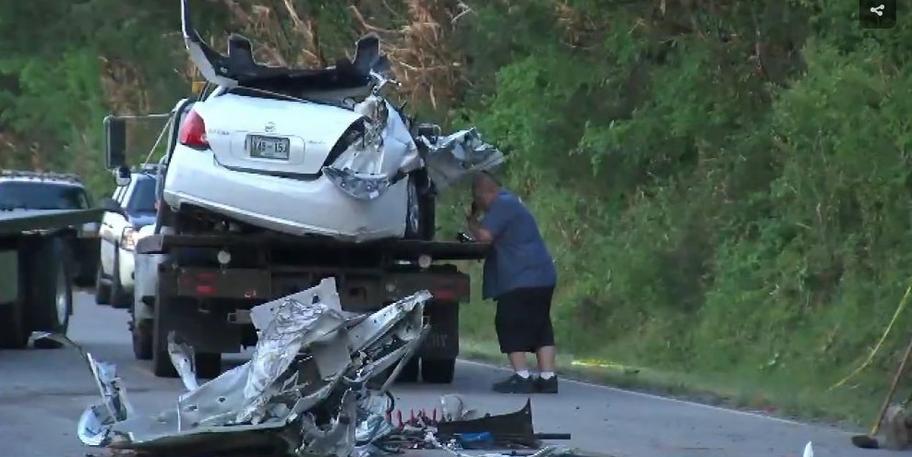 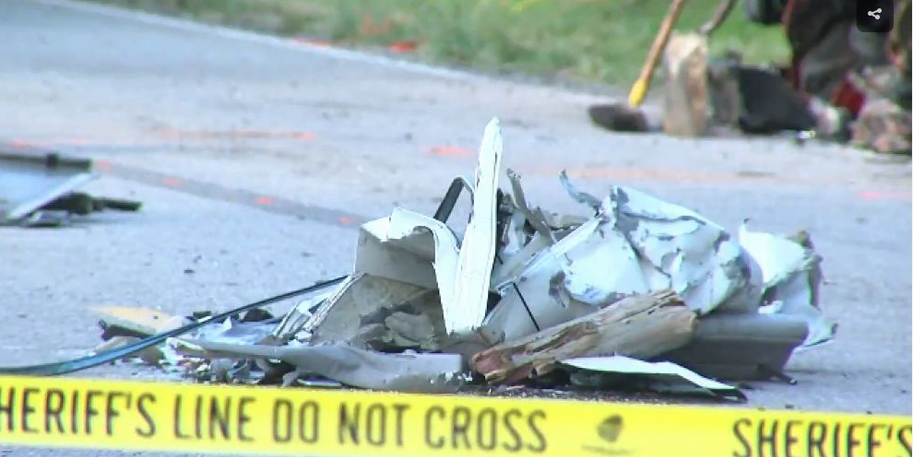 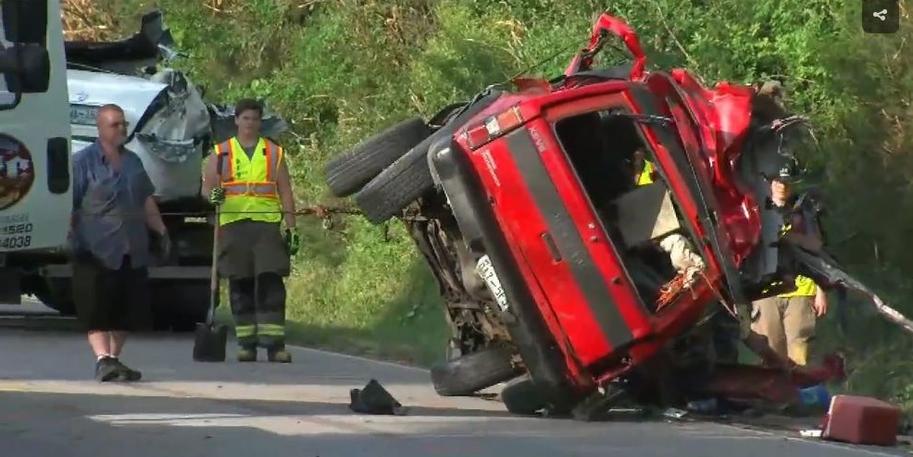 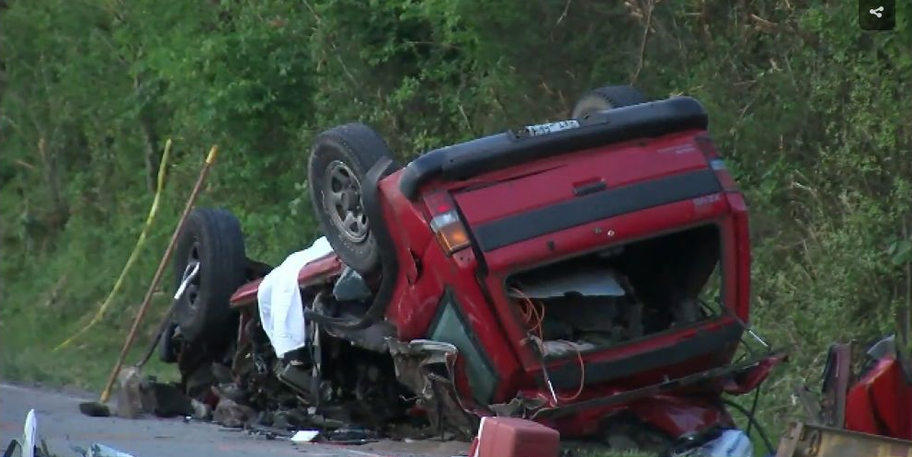 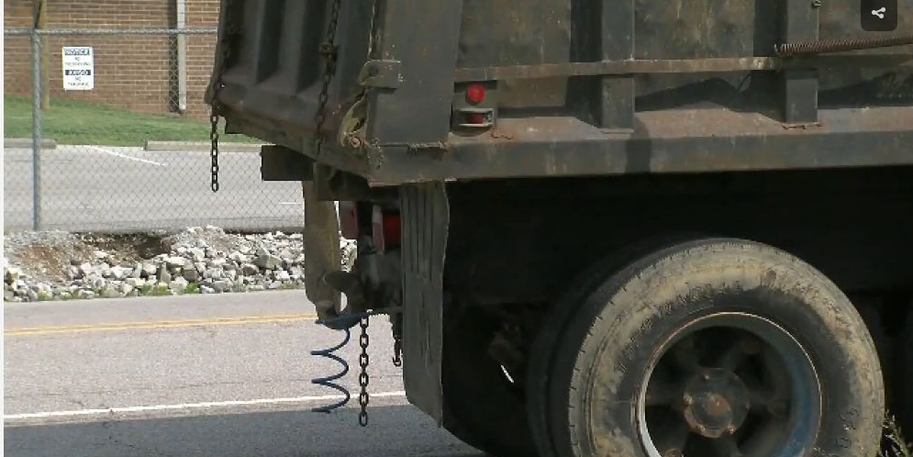