Dangerous Trailers, a grassroots organization devoted to developing standards and inspection laws for trailers towed by motor vehicles, is speaking out after a flatbed trailer detached from a truck and caused a crash that killed a 21-year-old Milford man near Harrington.

Ron Melancon is the founder of Dangerous Trailers, the only safety organization devoted solely to preventing injuries and death's from passenger vehicles towing trailers, which he says has been historically ignored by the U.S. Government and state governments nationwide.

Melancon reached out to Delaware 105.9 after learning of Tuesday's crash, which he said could've been prevented if there were proper laws in place to regulate how a motorist tows them.

Delaware law requires all trailers to be registered; however, safety chains are not required.

In an interview with Delaware 105.9's Rob Petree, Melancon says the fact Delaware does not have a trailer safety chain law is "outrageous."

Your browser does not support the audio element.

"In the year 2018, we allow people to tow a trailer with no safety chain, and that's outrageous," Melancon said. "Apparently, Delaware doesn't have a trailer safety chain law. We're supposed to stand up and fix legitimate problems."

Melancon called for a meeting between stakeholders and the family of the deceased to introduce legislation to implement a trailer safety chain in Delaware.

"We need to have a honest, sit down discussion with all stakeholders, including the family whose child this was," Melancon said. "I have a problem with this person being buried six feet under when he should be going to work today."

In 2015, Georgia passed a law to require drivers to secure trailers to their vehicles with safety chains after a young mother was killed when a loose trailer struck her vehicle. Melancon says he lobbied in favor of the bill.

According to the Delaware State Police Department, a Chevrolet Silverado was traveling northbound on South Dupont Highway towards Harrington, pulling a flatbed trailer with a lawn mower on top, which detached from the truck, crossed the median and entered the opposite lane, and collided with the front of a Nissan Maxima.

The driver of the Maxima, 21-year-old Anthony T. Mcrae, was ejected from the car and struck by a Nissan Rogue that was headed southbound in the right-hand lane. He was pronounced dead at the scene.

Delaware 105.9 reached out to Delaware State Police who could not say whether or not the trailer was secured with a safety chain, which remains part of their active and ongoing investigation, but were able to confirm that it was in fact unregistered.

"Charges have not been filed at this time," Delaware State Police Public Information Officer Cpl. Melissa Jaffe said. "The Collision Reconstruction Unit will be working with the Attorney Generals Office in reference to charges." 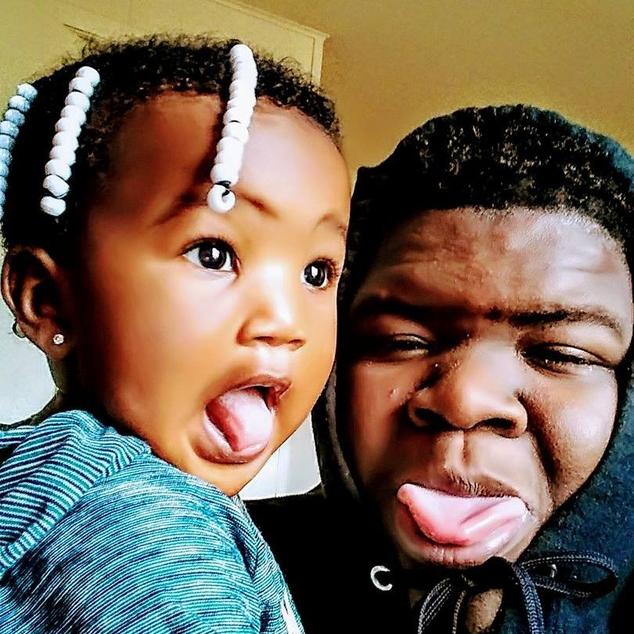 Why was the trailer not registered?

Who manufactured the trailer?

What type of towing system was used?

What Size Ball was used?

What Size Hitch was used?

When was the trailer last inspected?

Any evidence of chains used?

Was the hitch pin used?

Was the vehicle over capacity?

So many questions yet so many times the accident teams of the state police refuse to answer our questions...

How can we fix the problem if the State Police Teams refuse to release the information?

Here is the report that the media refuses to do except this radio host.... 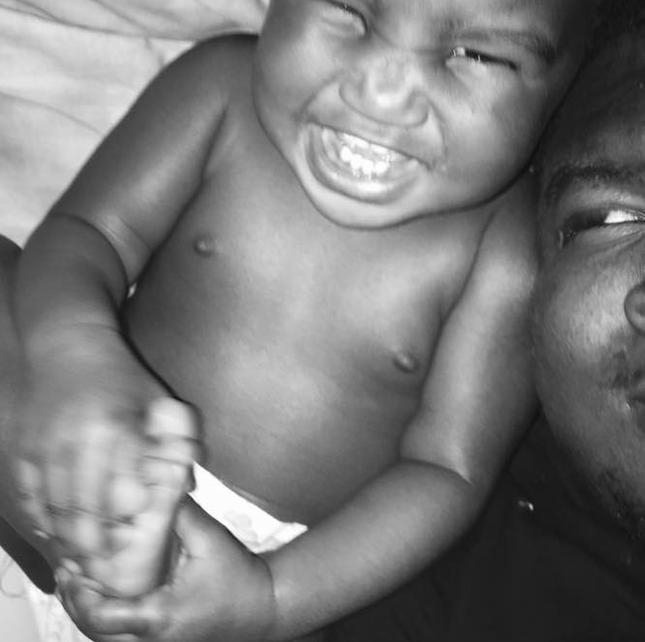 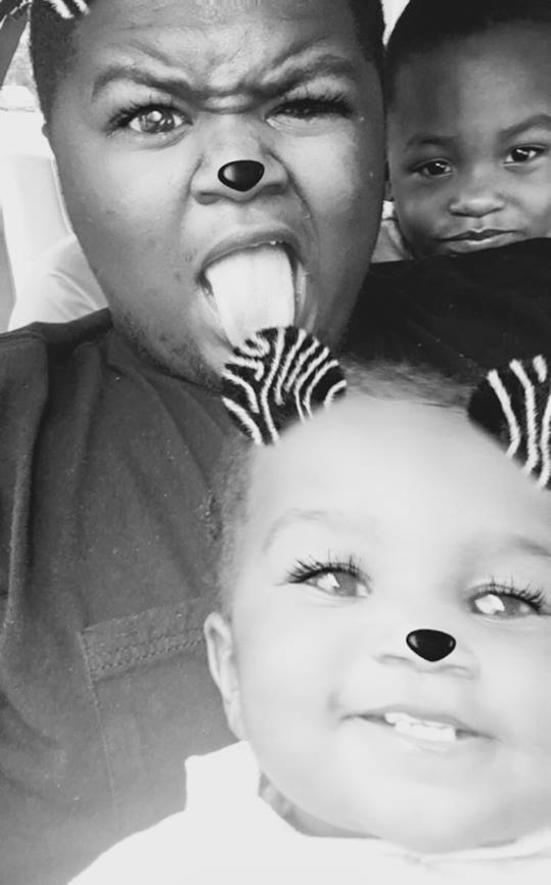 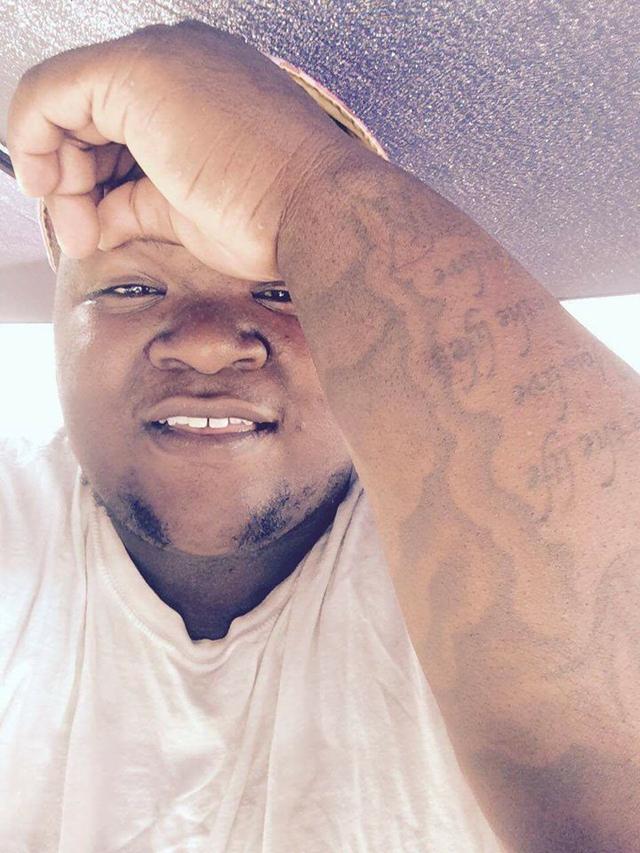 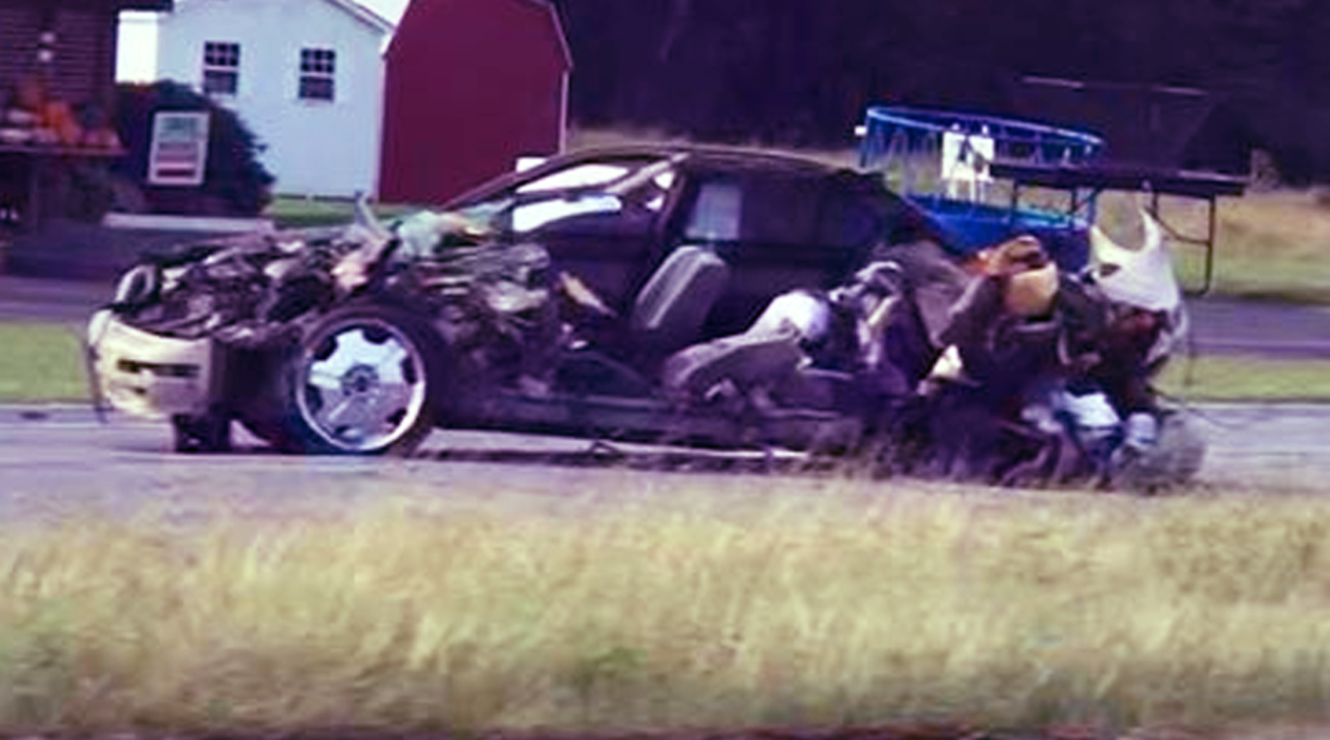 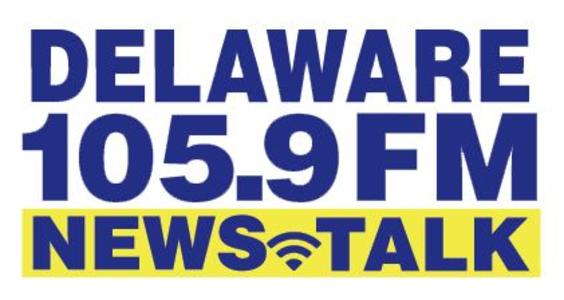 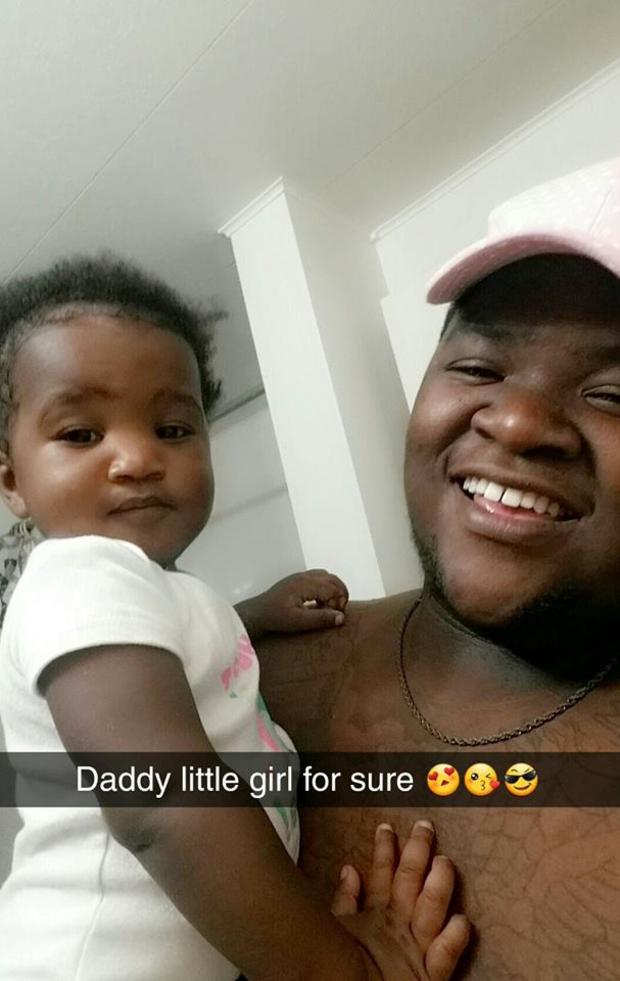