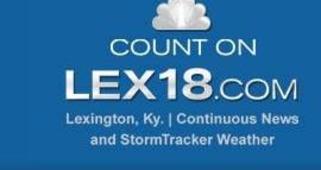 KSP said a Chevy Silverado was heading westbound pulling an empty utility trailer, when the trailer became detached from the truck and went into eastbound lanes.

Nathaniel Gilkerson, 24, and Gayle Liver, 69, both of Carlisle, were driving separate motorcycles when both collided head-on with the utility trailer.

Gilkerson, who was wearing a helmet at the time of the crash, was pronounced dead at the scene.

KSP says Liver was flown to an area hospital where he is in critical condition. Liver's passenger, Ann D. Liver, 65, also of Carlisle, was pronounced dead at the scene by the Rockcastle County Coroner’s Office.

KSP was on scene for hours, and the road was shut down while investigators worked the scene. 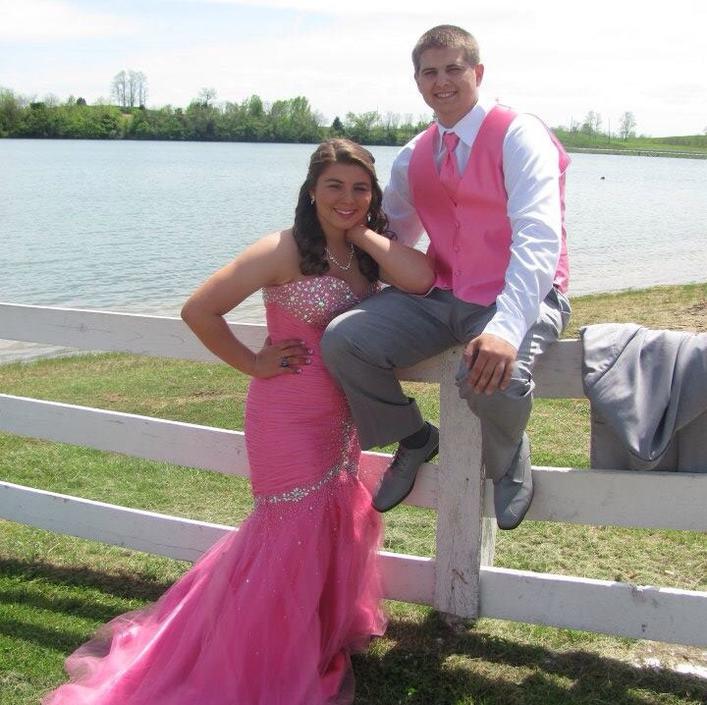 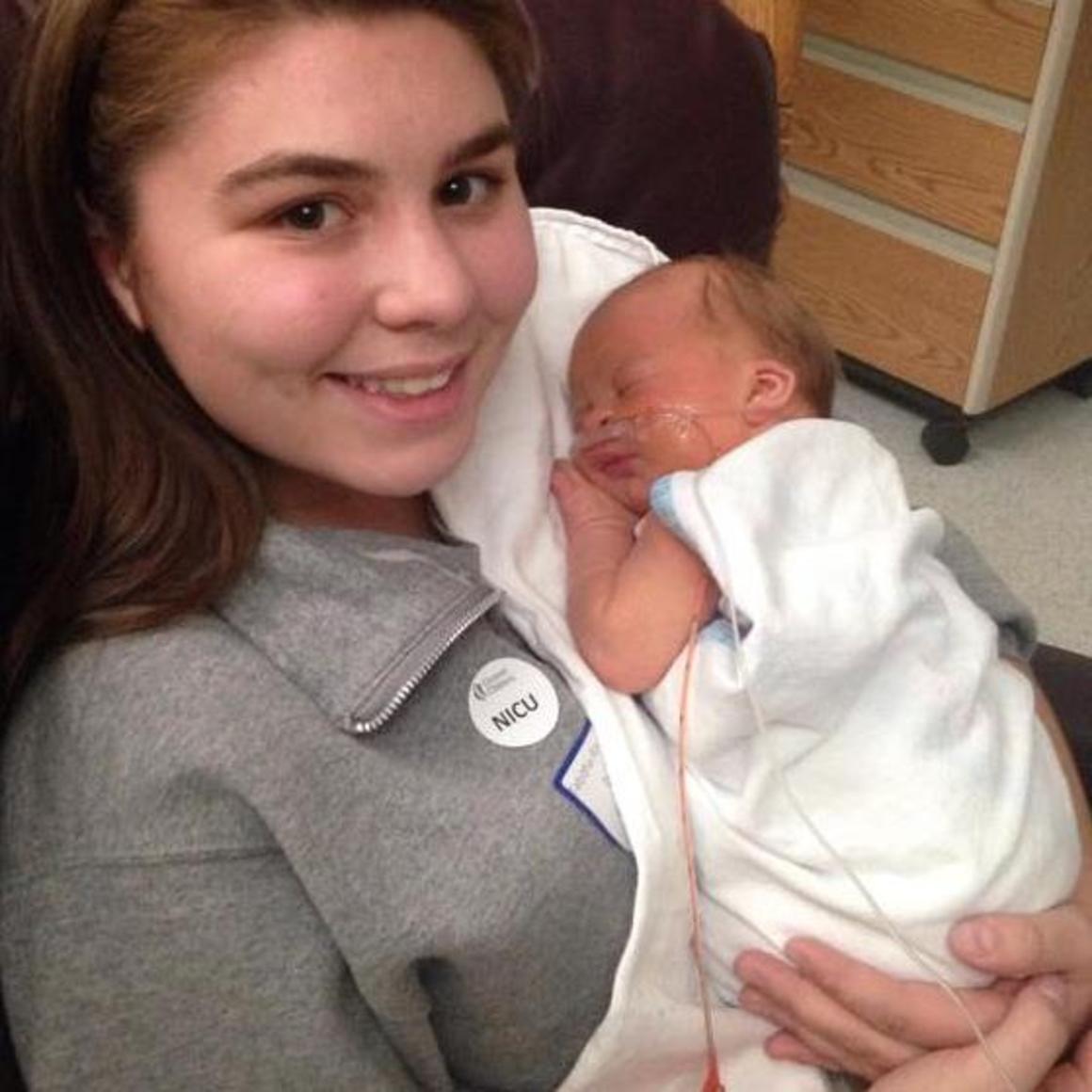 The Glove And T-Shirt That Somebody Was Wearing Before They Were Killed. 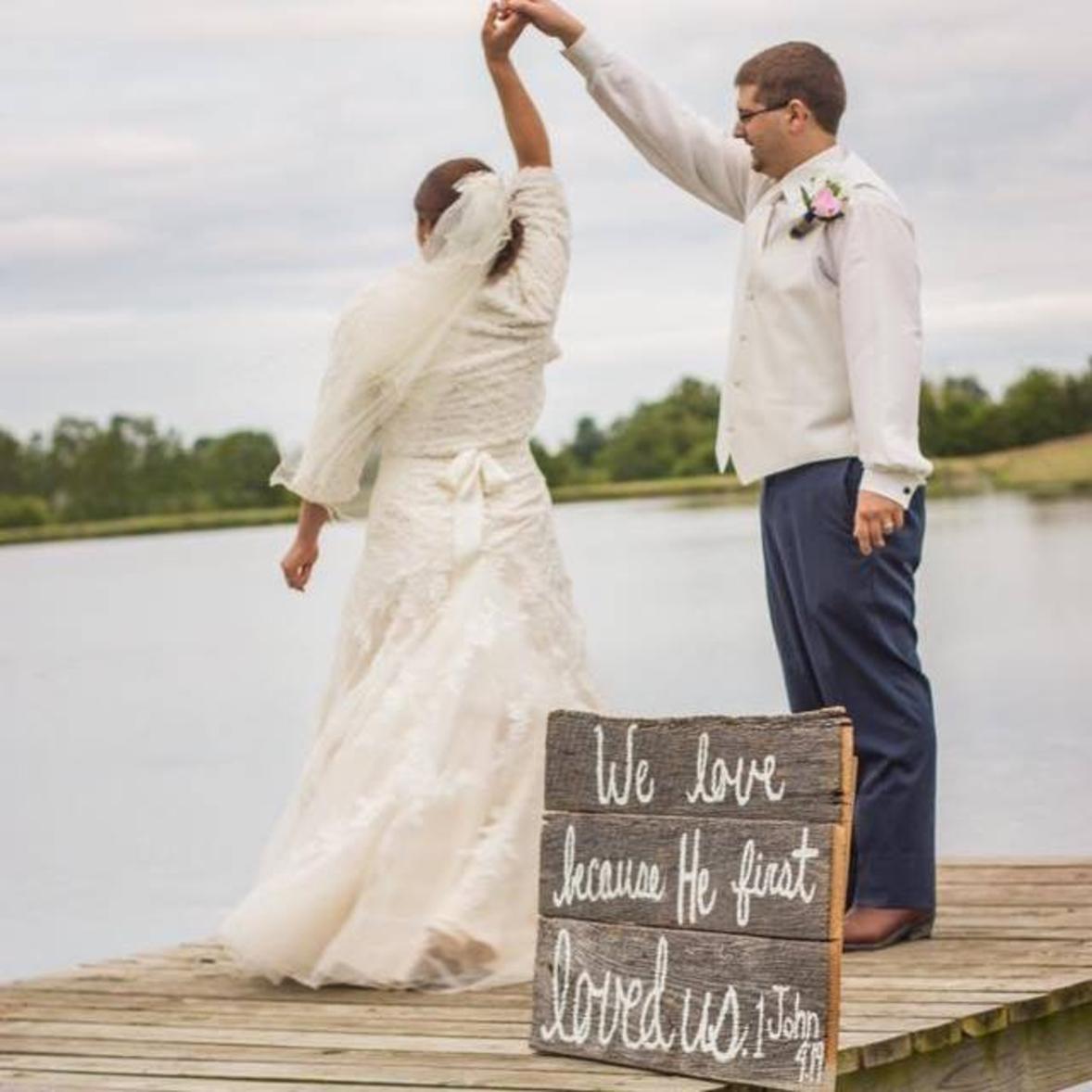 We Are Tired of Kentucky not releasing the facts on why trailers keep coming loose.

Questions that we demand an official response.

Question (1)  Why did the trailer come off the hitch?

Question (2) Where were the safety chains?

Question (4) Who inspected the homemade trailer to ensure it was safe?

Question (5) What Type Of Hitch ball used on pick up?

Question (6) How high was the hitch on the pick up?

Question (7) What would have been the angle of the homemade trailer to the connection on the pick up?

Question (8) Why was this dangerous trailer never pulled over before this event?

Question (9) Where are the tail lights?

Question (10) Why do you make our research so difficult to save others? 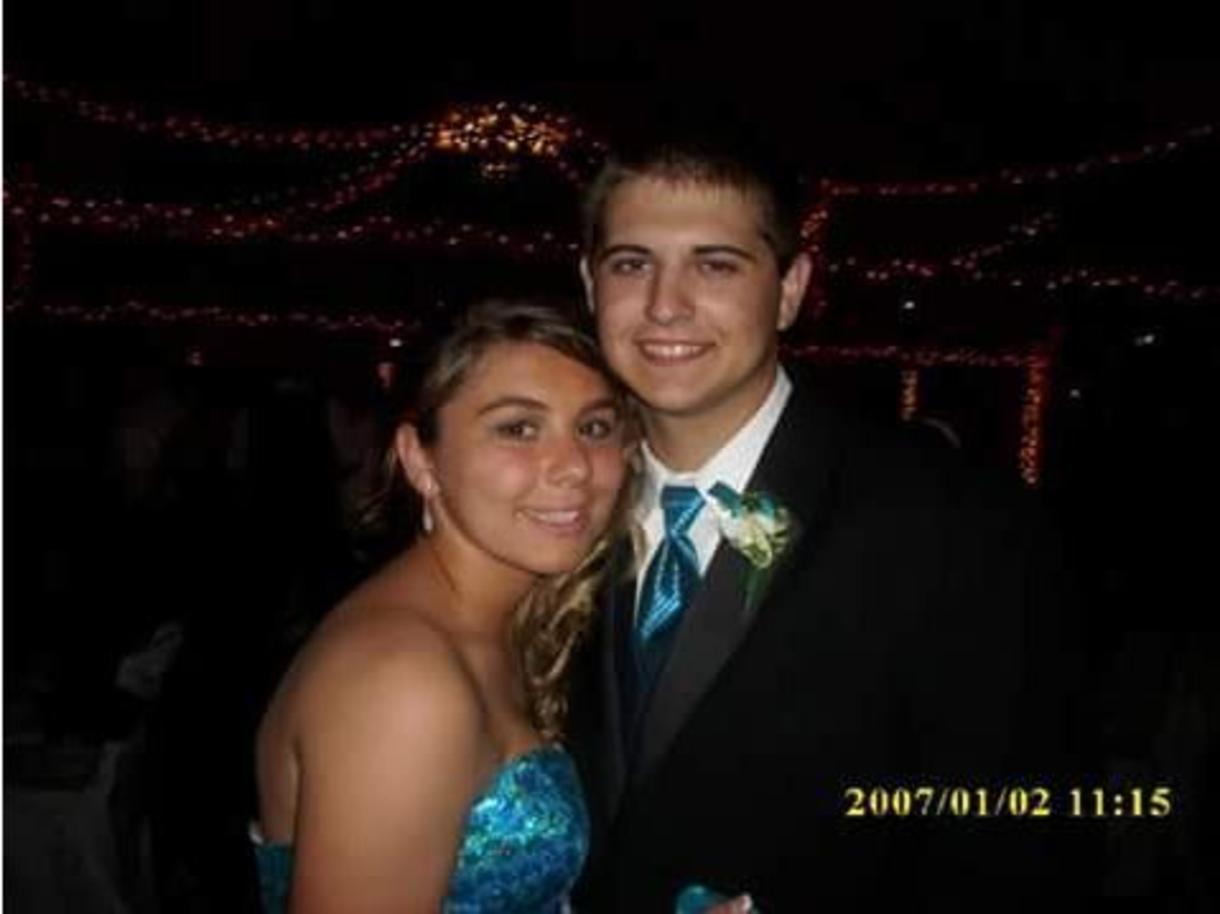 Nathaniel Clair Gilkerson, 24, of Carlisle, husband of Tabitha Ritchie Gilkerson, passed away Saturday, May 12, 2018 from injuries sustained in a motorcycle accident.

A native of Carlisle, Kentucky, he was born October 15, 1993 to Christopher Clair & Peggy Hunt Gilkerson, of Carlisle, was a 2012 graduate of Nicholas County High School and 2014 graduate of Maysville Community & Technical College, worked as a maintenance technician for EnovaPremier and was a devoted member of Carlisle Christian Church. Nate loved life and lived it to the fullest serving his church through his guitar music and the youth of his community as a coach for the Nicholas County 4-H Shooting Sports Club. He greatly enjoyed the outdoors through hunting, fishing and riding his motorcycle.

Services will be 11:00 A.M. Wednesday, May 16, 2018 at the Carlisle Christian Church by Rev. Steve Smith & Bro. Tony Smith with burial to follow in the Carlisle Cemetery.

Visitation will be after 5:00 P.M. Tuesday at the church.

Charitable donations may be made in Nathaniel's memory to the following organizations:Carlisle Christian Church
http://www.carlislechristian.com
242 Locust Street, Carlisle, Kentucky 40311
Tel: 859-289-5266

Very Clear...No Safety Chains And No Hitch Pin Nothing...Nothing...Nothing and the Kentucky State Police Will Never release the crash team investigation and pictures or even answer our questions

Why The Trailer Came Off The Hitch

Somebody's Children And Maybe Somebody's Dad...Mom...Or Grandmother Was Riding This And Was Killed 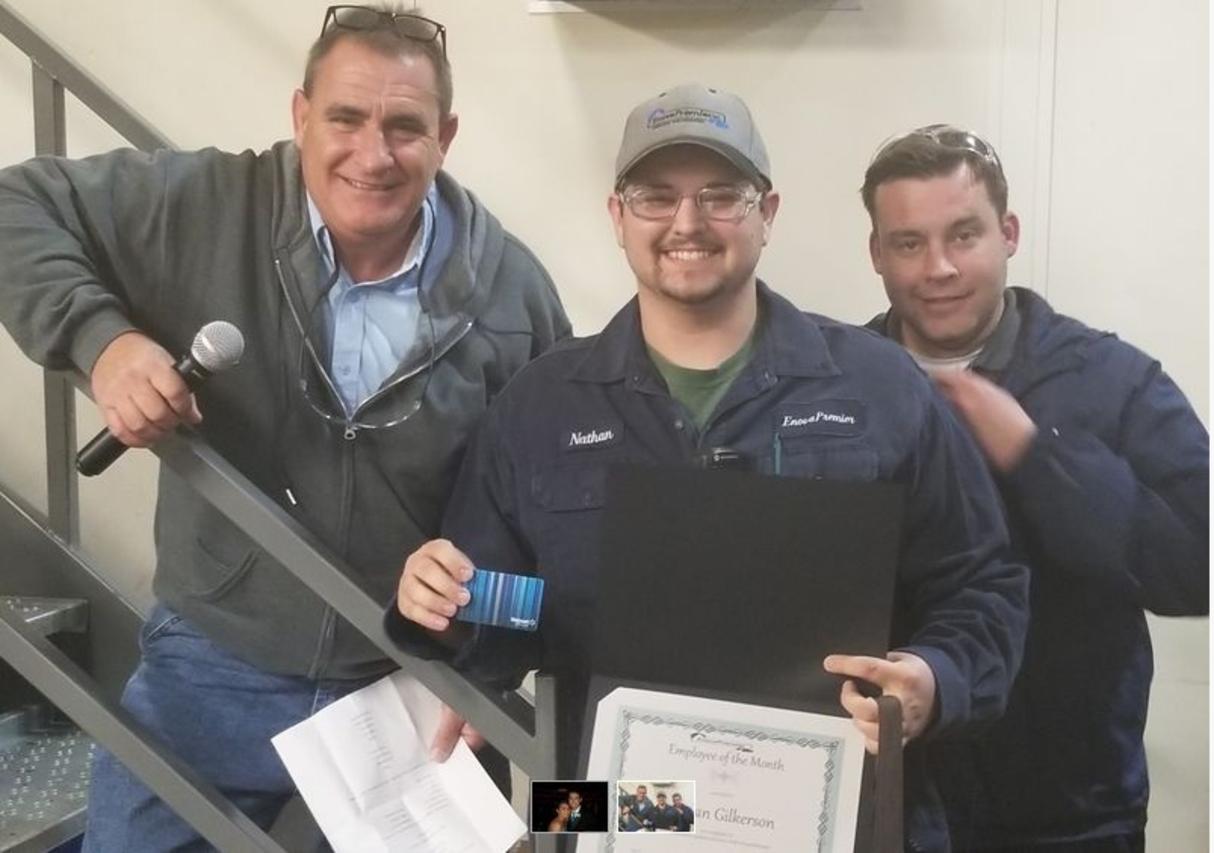 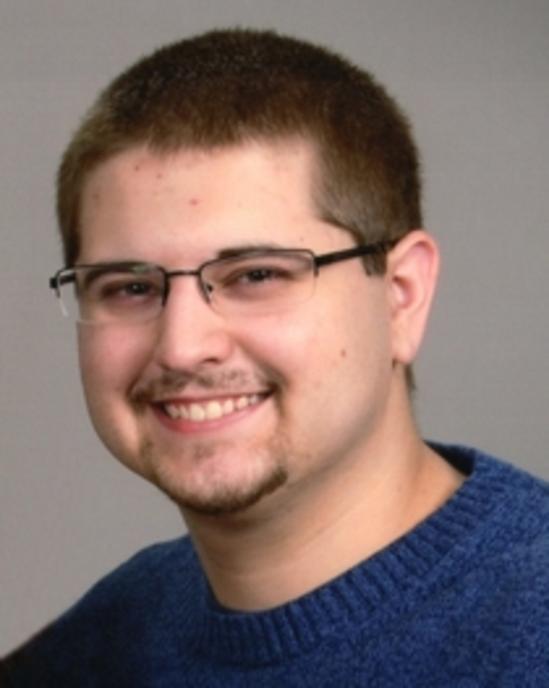 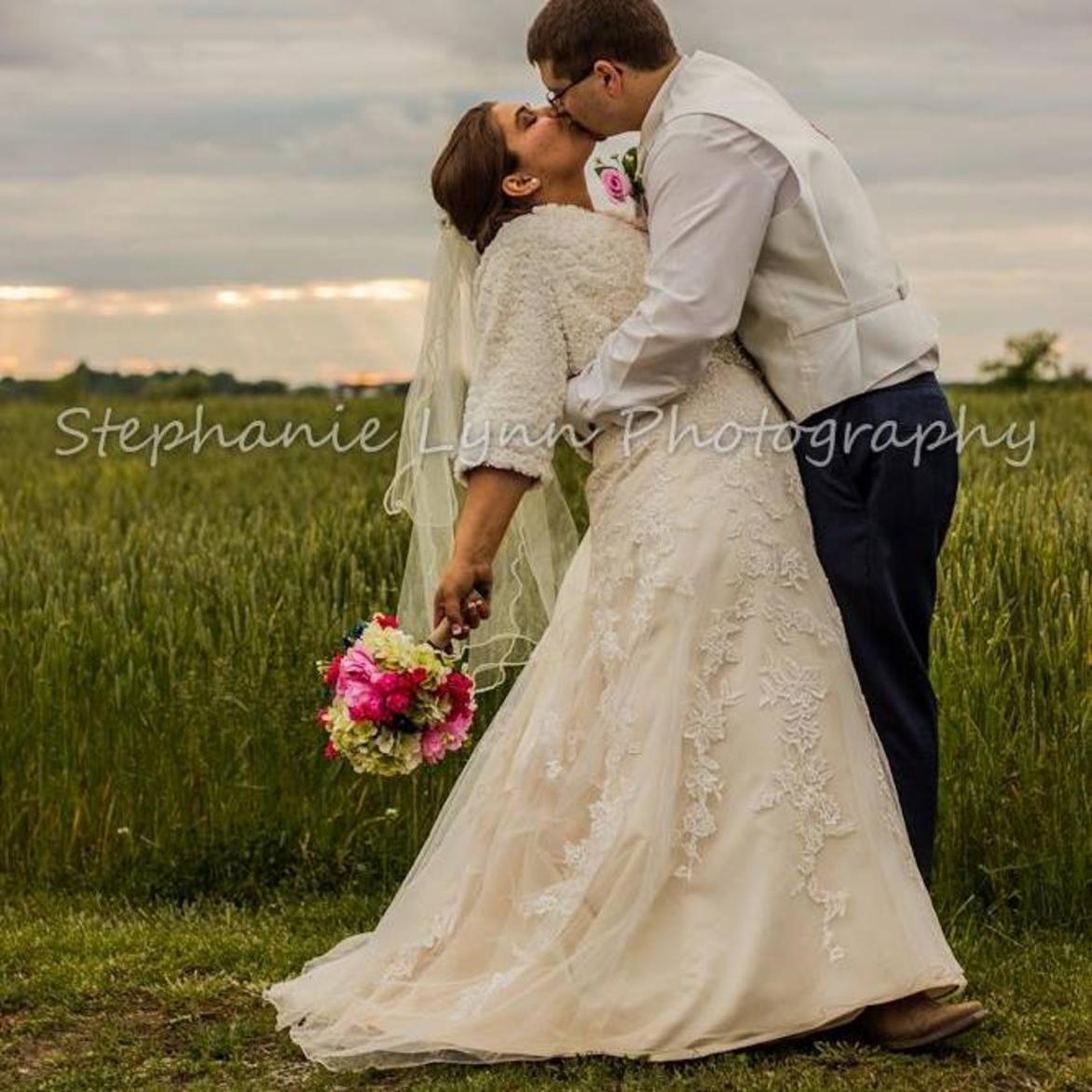 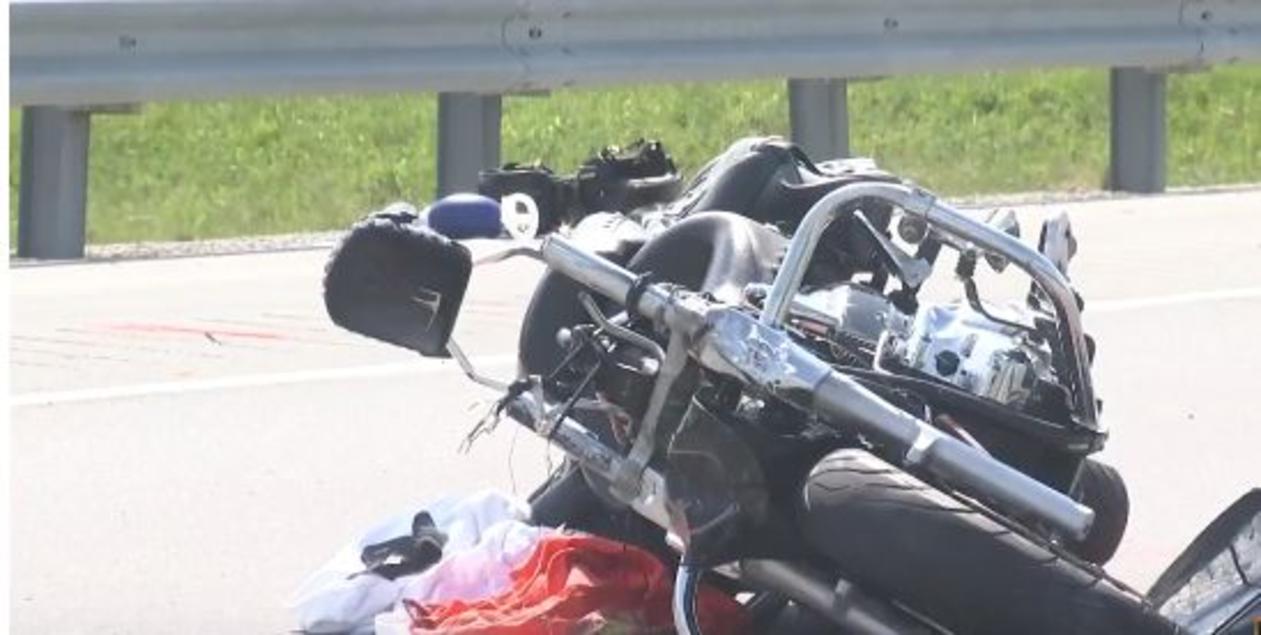 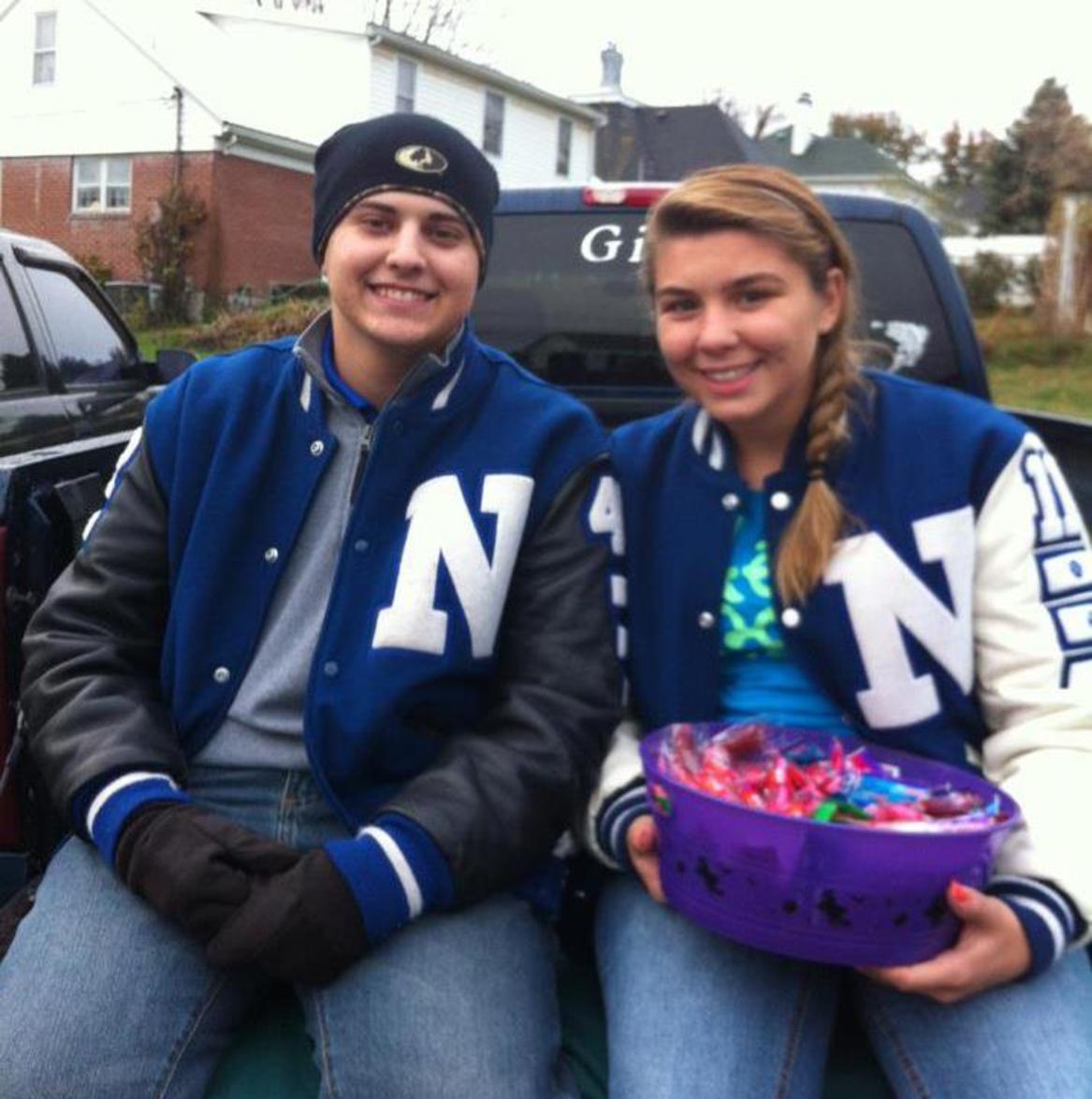 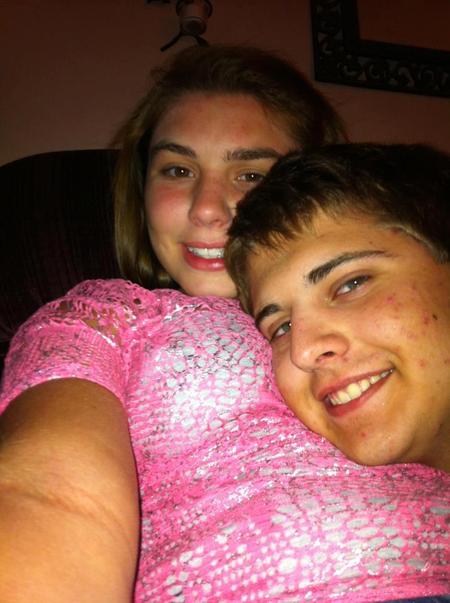