June And July Of 2017 Has been the deadliest and most injury months of any year concerning parades.  We fully point the finger at our public safety leaders who has ignored the NTSB recommendations way back in 2014 and ours for over 12 years now.
Most Government Localities lack " lack clear planning procedures and rules for parades"  So why does so many Government and Insurance companies try so hard to prevent our cause from saving lives? 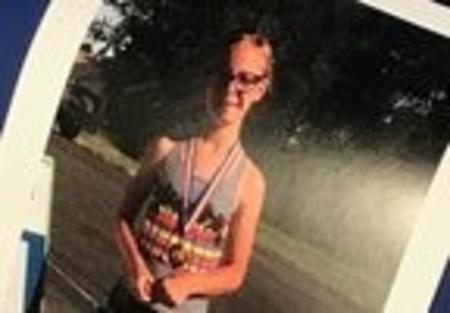 11-year-old girl killed by vehicle during parade in Nephi

(KUTV) An 11-year-old girl is dead after a trailer struck and killed her Friday during the Ute Stampede Western Heritage parade on Main Street in Nephi.

The accident happened around 5:30 p.m. Friday at 240 South Main Street when the girl sitting on the back of a pickup truck attempted to exit the vehicle as it moved, according to a press release from Nephi Police Chief, Michael H. Morgan.
According to the press release, the driver of the trailer did not realize the girl had fallen and continued driving. The trailer reportedly struck the 11-year-old, and spectators rushed to help her.

The girl was taken by ambulance to Central Valley Medical Center, where she died, documents state.

Nephi City and Juab County "offers the family and all those involved in this tragic accident our deepest sympathy and prayers."

The girl's identity has not been released.