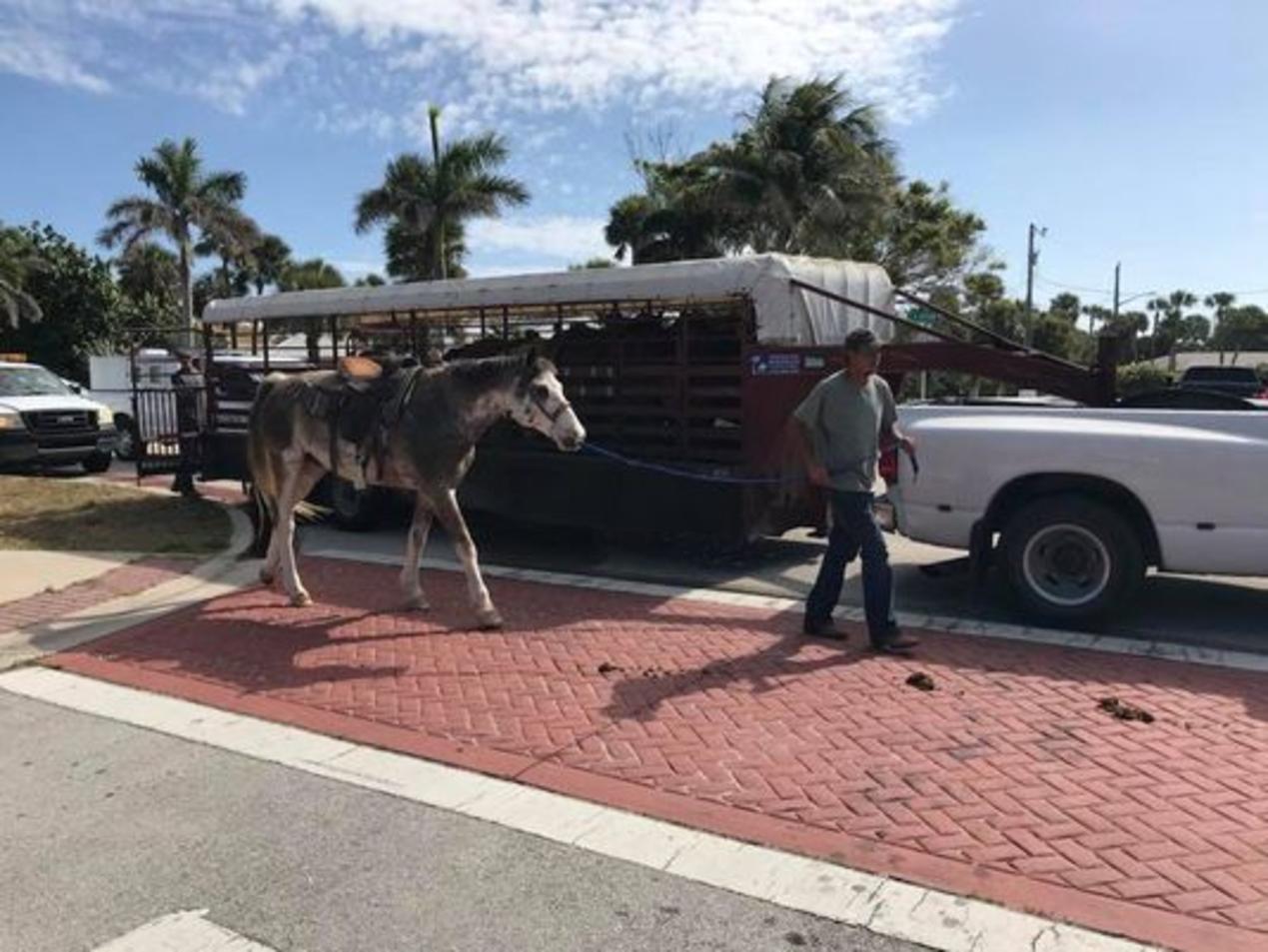 Question's must be asked....

Who produced the trailer?

Why did the floor break?

If a jet engine plane floor broke apart because of stamping feet would that be a problem? 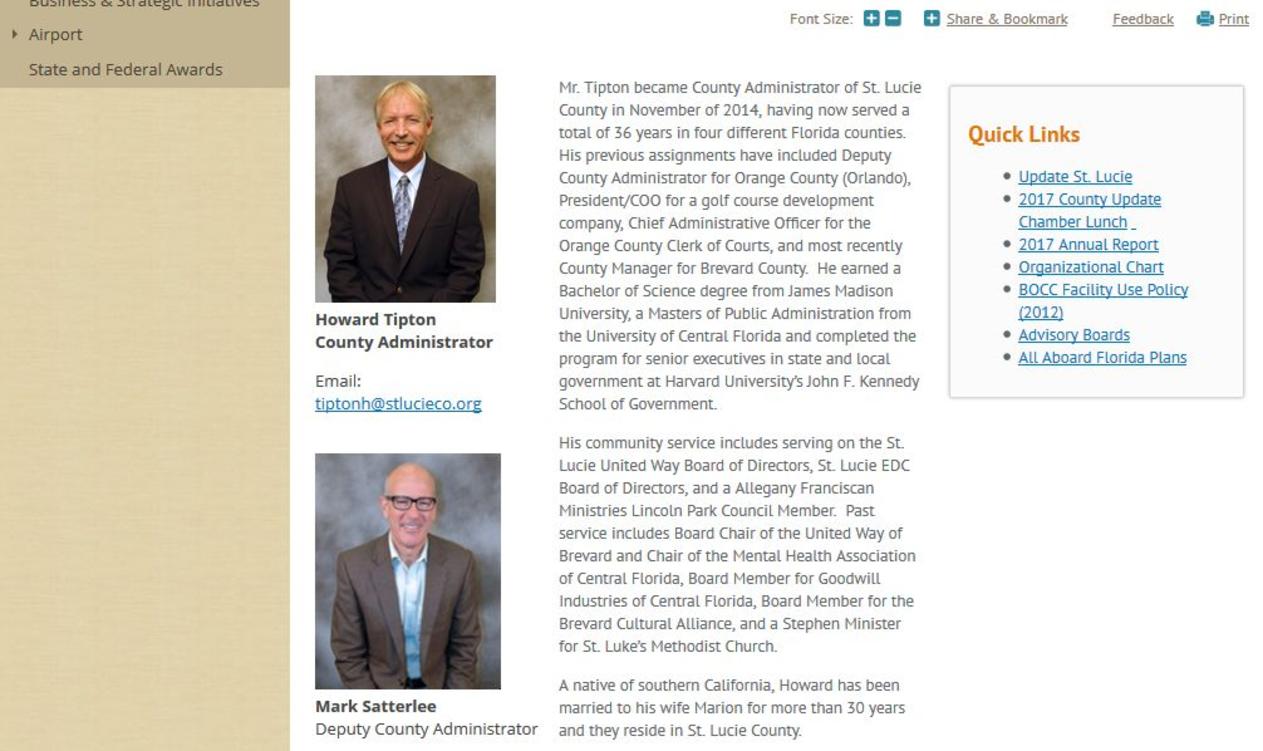 Hanover Horse Death
You Go To See This
Click Here
See The 3  lines...That Is
3 Lines Of Death
All Horses Dragged To Death
Even More Horse
Death's So Far The Police
In Louisiana Have Not Released Why 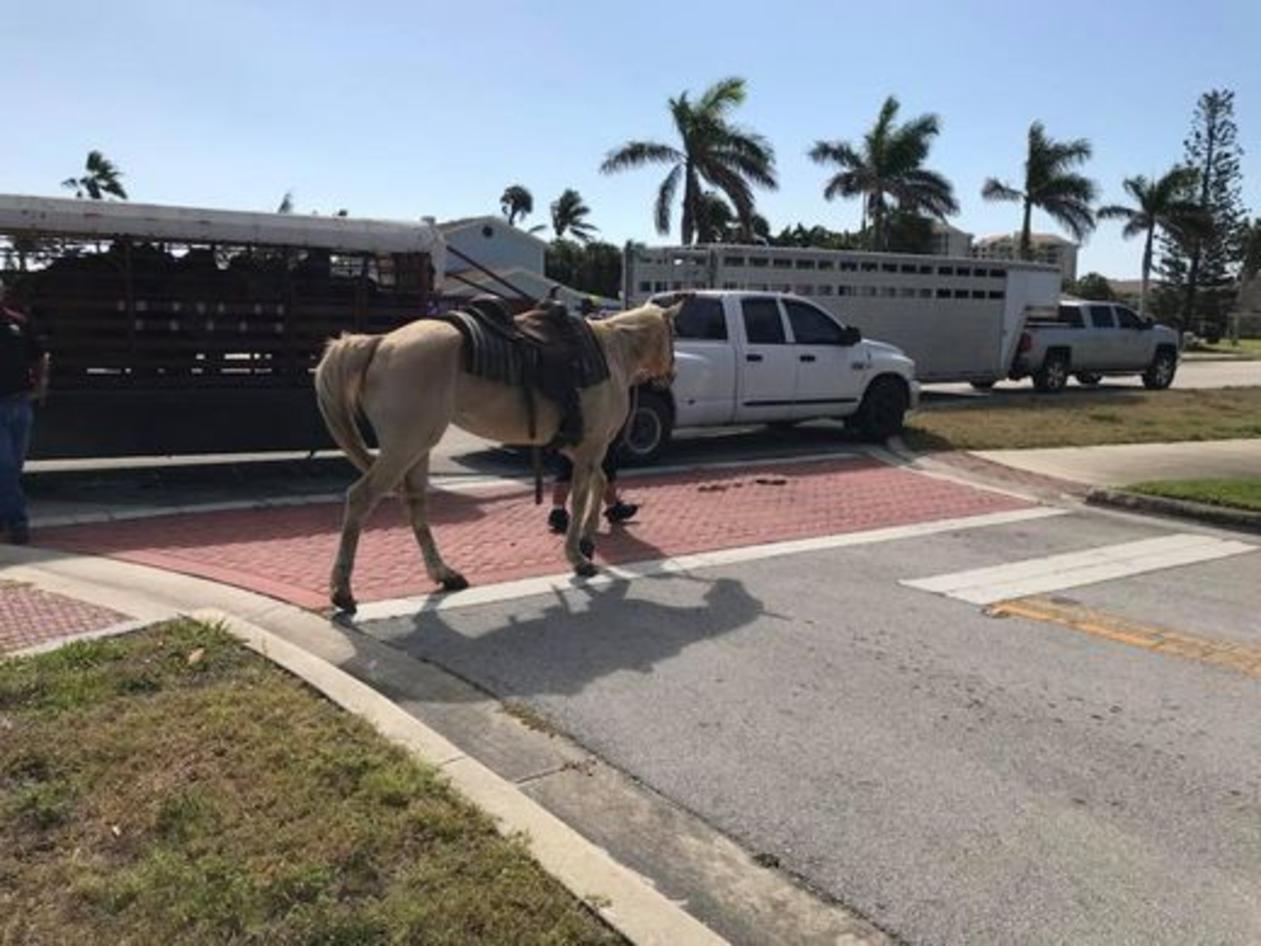 FORT PIERCE — One horse died and another was injured after one kicked through the floor boards of the truck trailer they were in and was dragged on a roadway, according to the St. Lucie County Fire District.

Crews were called after 10 a.m. to the incident at Jacaranda and South Ocean drives, county Fire District officials said.

Ten horses were in the trailer.

The horses were those of Tours on Horseback, a family-owned and operated business that provides guided horseback tours in St. Lucie County at Frederick Douglass Memorial Park, said Tammy Hayes Beville.

“We, this morning, were on our way over to the beach and we had an accident where somehow one of the horses kicked the flooring … boards … kicked them loose and resulted in his back end falling through the trailer once the flooring was gone,” Beville said.

Brenda Stokes, Fire District spokeswoman, said a horse fell through the trailer flooring and was dragged. A second horse was injured.

More: Firestorm of 1998: Wildfires ravaged Florida 20 years ago, burning half a million acres

Stokes said no people were injured and no other vehicles were involved.

Beville said the business has been around for more than 20 years, and it never has experienced such an incident.

She said Thursday afternoon the injured horse has a bandage on its leg.

“We’re extremely saddened by losing one” of the horses, Beville said. “We’re very blessed that everybody is OK as far as our staff goes. It was pretty traumatic. We’ve never experienced or even seen anything like that.”

According to Fort Pierce police, the horse was dragged about a quarter-mile before the driver realized it.

Police do not expect charges to be filed, said spokeswoman Audria Moore-Wells. She said the incident appears to be an accident.

“They’ve been very good partners with the county,” he said.

Gill said Tours on Horseback has had a contract for at least 20 years with St. Lucie County to operate the guided tours on the beach. He said individuals can get a permit to ride a horse on the beach, also.