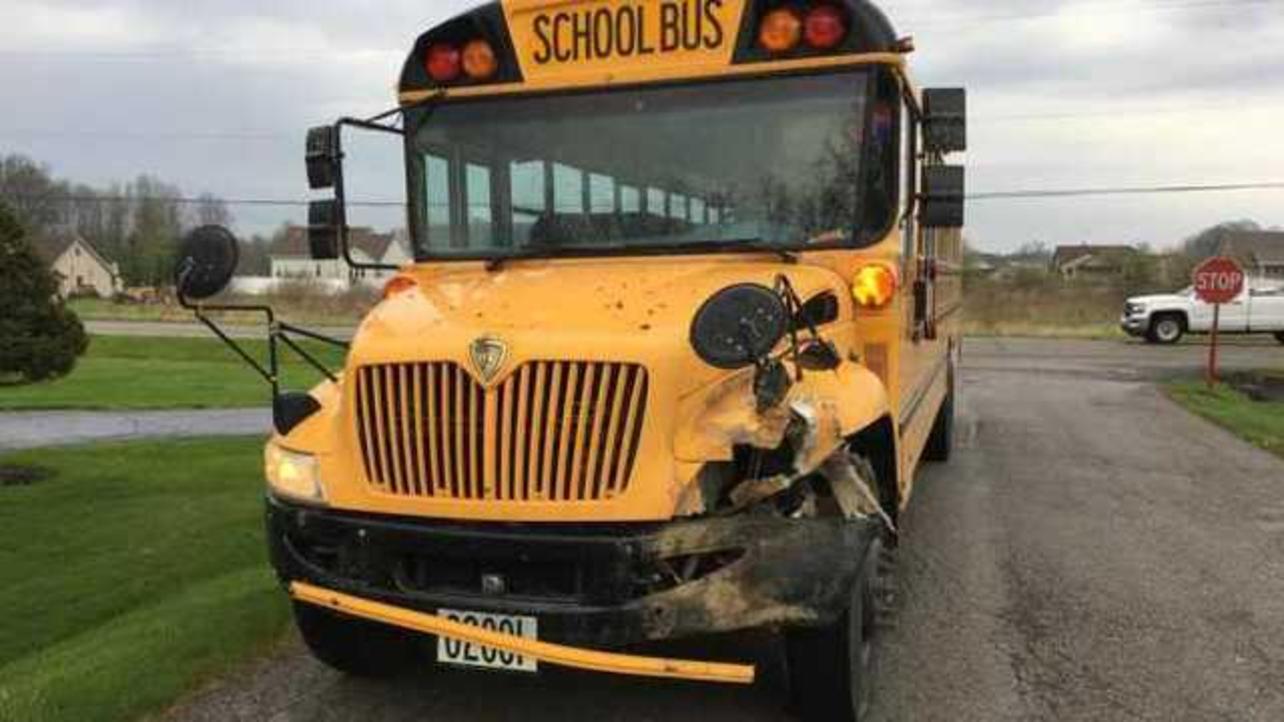 New Middletown Police are searching for a semi that was involved in a crash and kept going.

According to Police Chief Vince D'Egidio, a tractor-trailer traveling down Calla Road lost a tire, complete with rim, and kept going down the road.

D'Egidio says that the tire and rim then struck a Springfield Local School District bus.

Officials say no students were on the bus, and the driver was not injured, however, the bus was damaged and had to be towed from the scene.

Police say at this point they believe the semi driver may not even know that they lost a wheel.

The semi-trailer is described as a black, coal trailer headed toward Pennsylvania.