A driver who watched her trailer career past her car, over a roundabout and into a fence with two horses on board said she is incredibly lucky the two horses inside were unharmed.

Aurora Eastwood was en route to a Wilton Hunt meet on Wednesday (19 February) with her horse and her son’s pony on board when the detachable towbar on her car gave way.

She told H&H she had been driving on a dual carriageway shortly beforehand but had slowed to about 15mph as she approached a roundabout on the A36.

“I went round the roundabout but the trailer didn’t,” she said.

“The whole thing just shot past me on my left; it went all the way across the roundabout, across four lanes of traffic, hit a post and rail fence, rolled back and stopped in the road.

“I was just watching it, completely helpless. There was nothing I could do.”

Amid a blare of horns from impatient drivers, Aurora drove over to the stricken trailer.

“I opened the front door and they were both standing there looking really shocked,” she said. “The partition had bounced out at the front but they were ok, thank goodness.”

Police were called and a friend of Aurora’s who lived nearby sent a friend with a pick-up. The horses were unloaded on the A36, the trailer hitched up and the journey continued.

“They were so good, they walked straight back on,” Aurora said, adding that the Wilton waited to start until they arrived, and the huntsman’s wife towed them home, an hour’s drive away, afterwards. “They were so sweet.”

Aurora said the whole towbar had detached itself from the car, and that since her accident, she has not only heard from friends whose detachable towbars have also given way, but also seen threads on caravan forums about numerous vehicles coming free from cars.

“I looked at the towbar and the only thing holding it to the car is three little pins and that’s it,” she said. “I can’t see how that’s safe. It doesn’t seem strong enough, and the pins can get seized up or stuck, and don’t come out far enough; I couldn’t get them back in.

“With two horses on board, I had a towing weight of about two and a half tons, all that weight on three little pins.”

Aurora is going to have the whole towbar removed and will not use a detachable one again.

“At that speed I was going on the dual carriageway, the horses would have been killed,” she said, adding that it was lucky no drivers collided with the runaway trailer.

“Looking at the towbar, it’s amazing it hadn’t happened before.”

Would you like to read Horse & Hound’s independent journalism without any adverts? Join Horse & Hound Plus today and you can read all articles on HorseandHound.co.uk completely ad-free 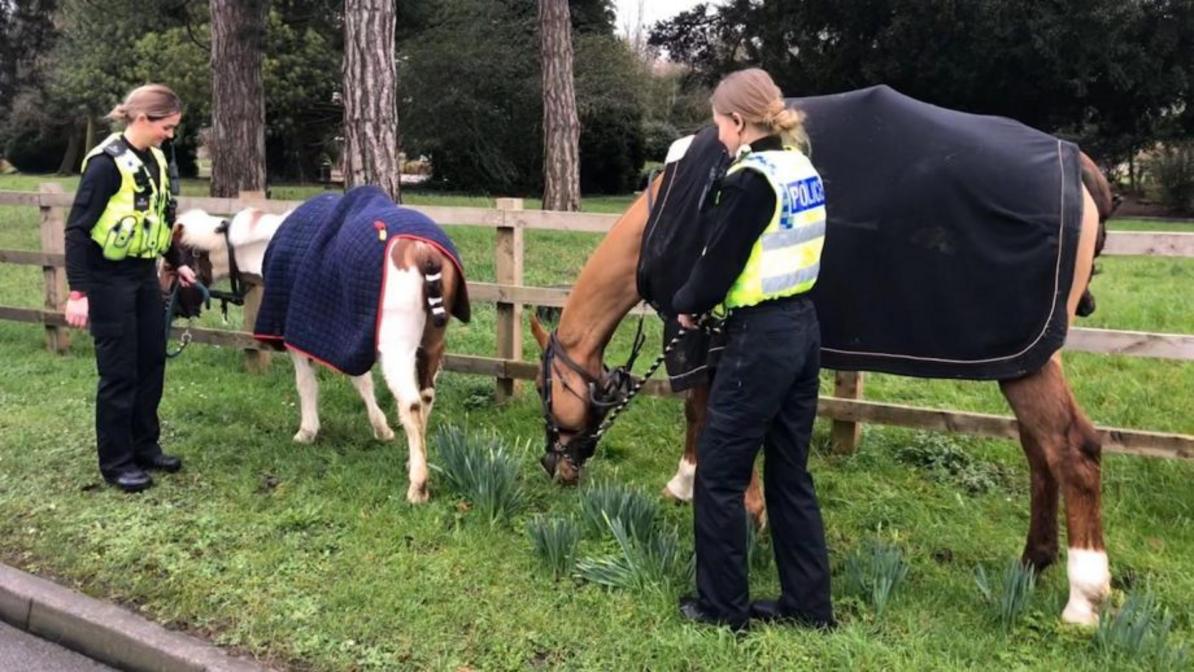 ‘The trailer shot past me’: driver’s horror as towbar fails on roundabout[Eleanor Jones] Eleanor Jones 21 February, 2020 11:55

Why did the tow bar fail?

How many of this type are on the road?

What exactly led to the failure? 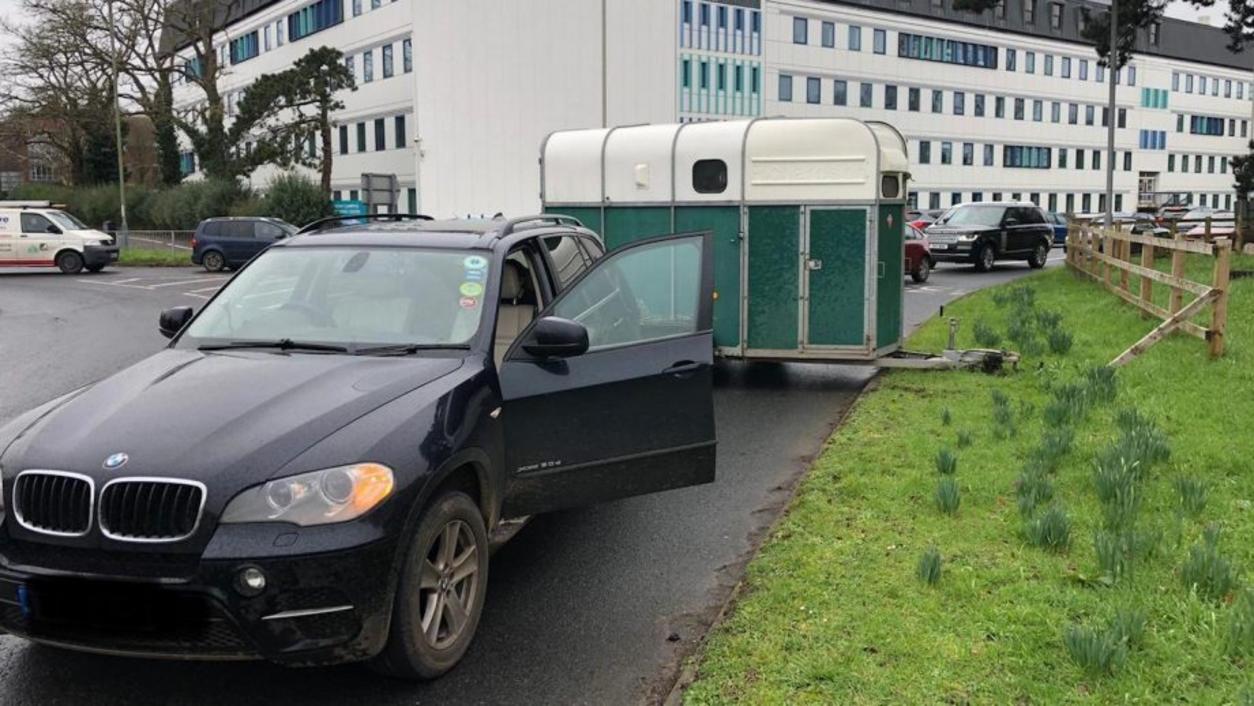 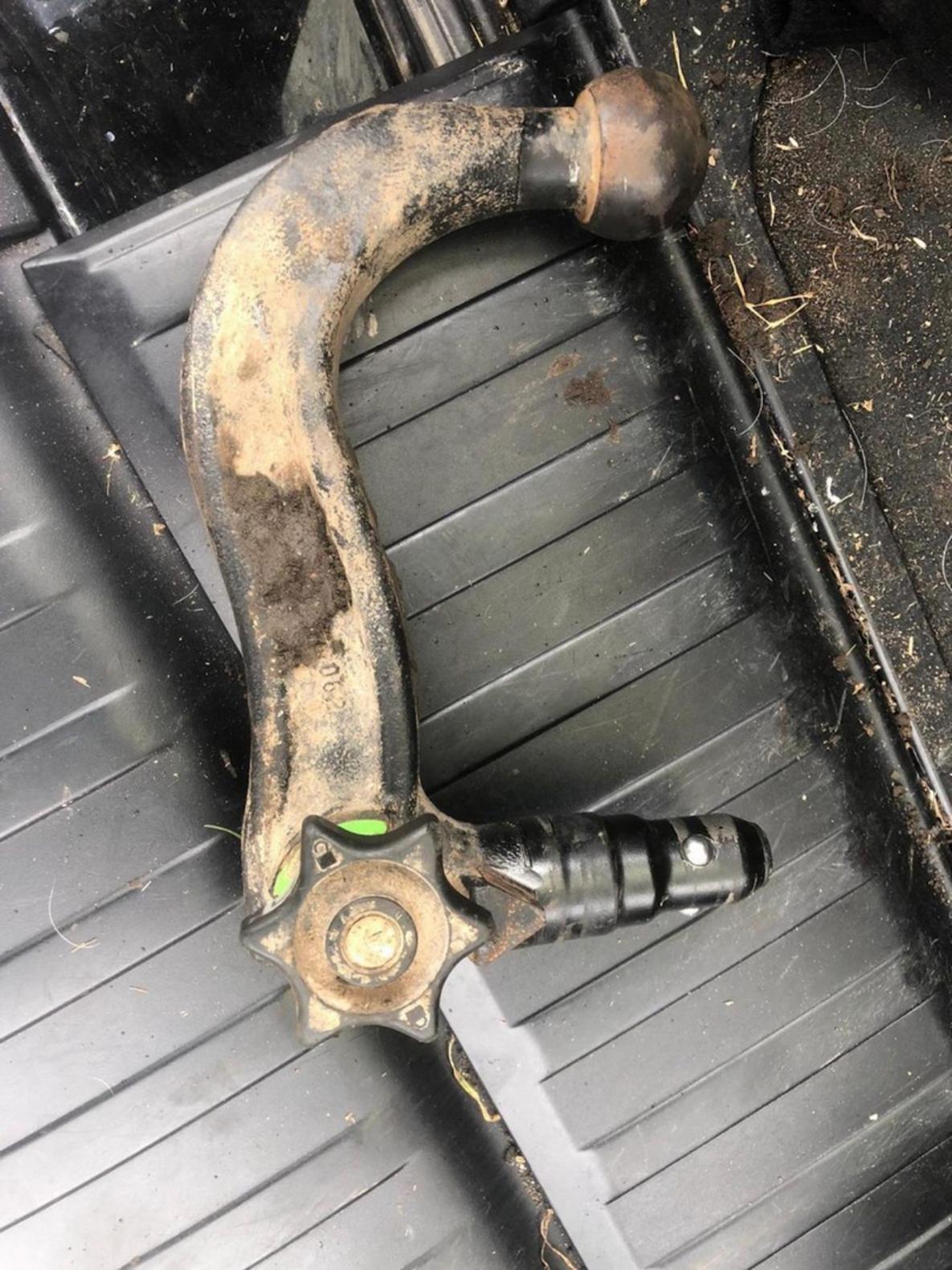