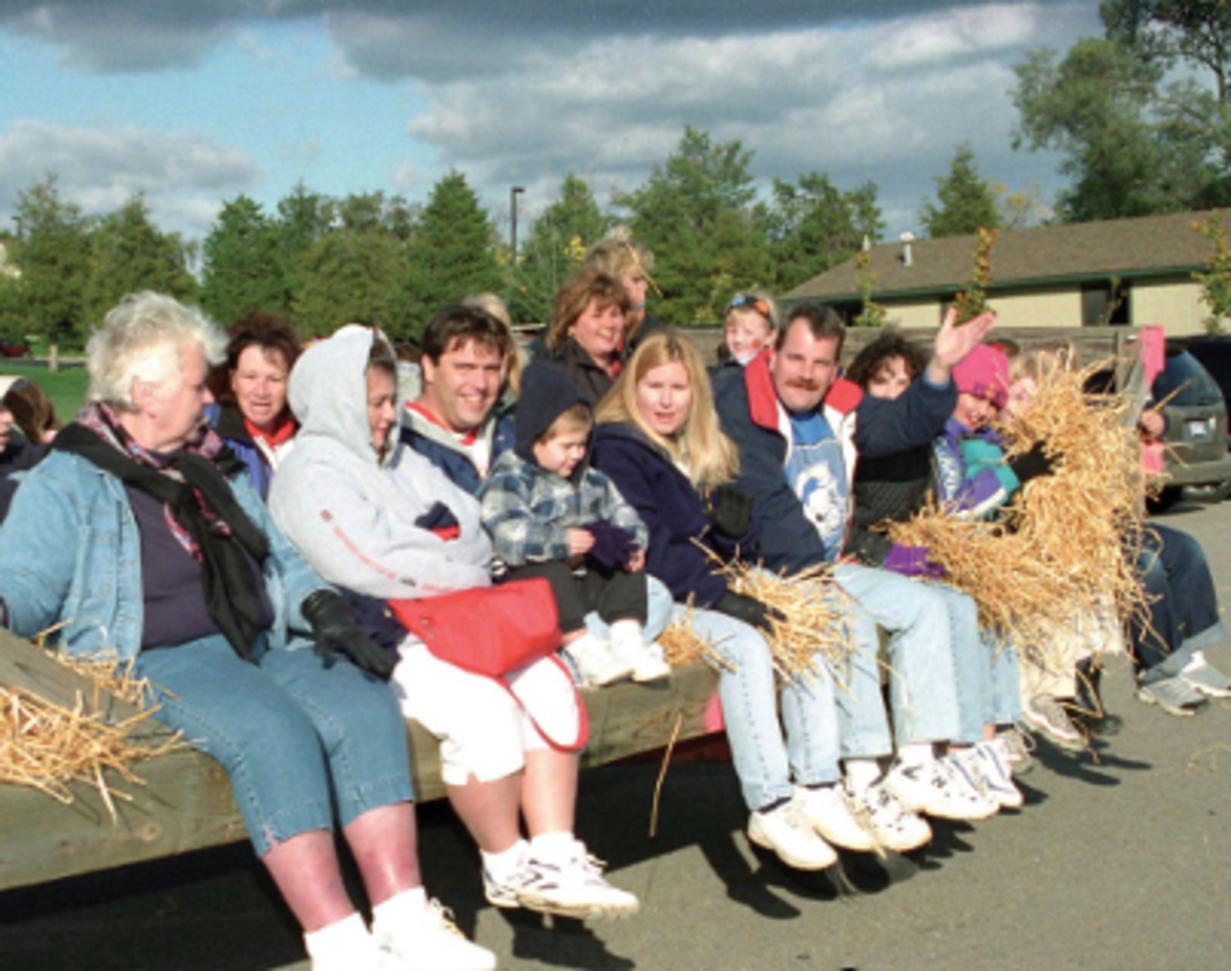 A Detroit suburb can't get around lawsuits related to a hayride mishap at a city-owned camp in Milford Township five years ago.

At least nine people were taken to a hospital when a hay wagon tipped and threw many of its passengers to the ground at Camp Dearborn in October of 2013. The camp is located off of General Motors Road, west of the Village of Milford. Police say the tractor driver, part-time Dearborn employee Adam Forehand, admitted to having a few drinks prior to his shift while celebrating his birthday. He also told police that the riders had shifted to one side despite his warnings to remain seated so they could throw hay at a passing wagon. However, the passengers disputed that claim.

Forehand was initially charged with reckless driving but pleaded no contest to a lesser charge of impaired driving and was sentenced in March 2014 to 10 days of community service and 18 months of probation. Since then many of those who were injured have filed lawsuits against the city. Dearborn official claim they are protected from legal action by governmental immunity, an opinion the Michigan appeals court previously rejected.

On Wednesday, the state Supreme Court agreed and upheld the lower court’s ruling allowing the lawsuits to proceed. The hayride was part of a fall event for members of a labor organization at Henry Ford College in Dearborn. (JK)

Once again a careless and irresponsible Government does not take responsibility and tries to get off the lawsuit hook....Well Guess What...It did not work.