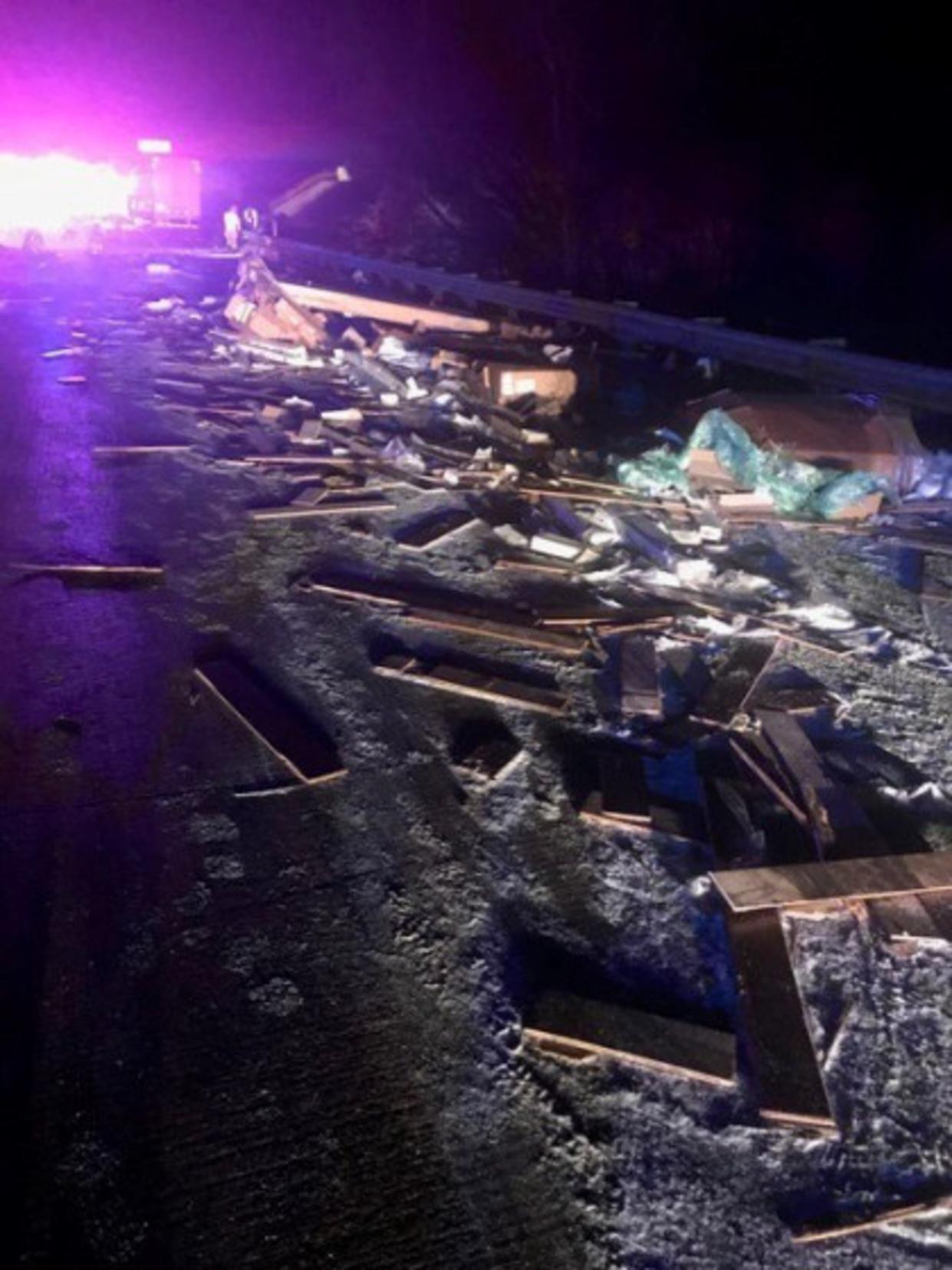 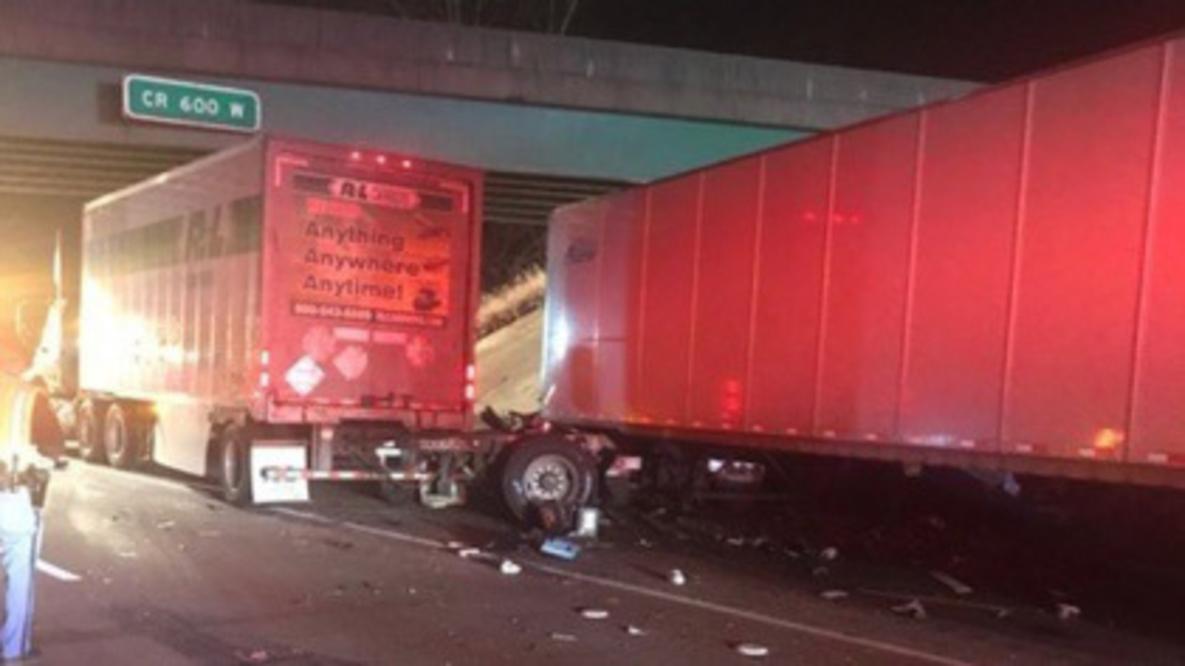 Why did the trailer come loose?  Can someone answer our questions already?

One Killed In Crash Involving Two Semi Trucks On I-94 Near La PorteFebruary 16, 2018 at 6:45 am
Filed Under:Crash, Indiana, Interstate 94, La Porte

Indiana State Police said a 2016 Great Dane semi trailer truck was headed west on I-94 when one of his two trailers came loose, and came to a stop on the right shoulder.

A 2007 Volvo semi that also was headed west on I-94 crashed into the back of the detached trailer, which was partly blocking the right lane, police said. That truck’s cab came of its frame, and the trailer rolled over.[i 94 crash 1 One Killed In Crash Involving Two Semi Trucks On I 94 Near La Porte]

The driver of the Volvo was killed in the crash.

The Great Dane trailer split open in the crash, spilling its contents of wood flooring. The driver, who pulled the rest of his truck onto the shoulder after one of his trailers detached, was not injured in the crash.

All westbound traffic was blocked until around 5 a.m., when the left lane and inner shoulder were reopened. Police expected the right and middle lane to remain closed until the trucks could be removed from the road.iverh