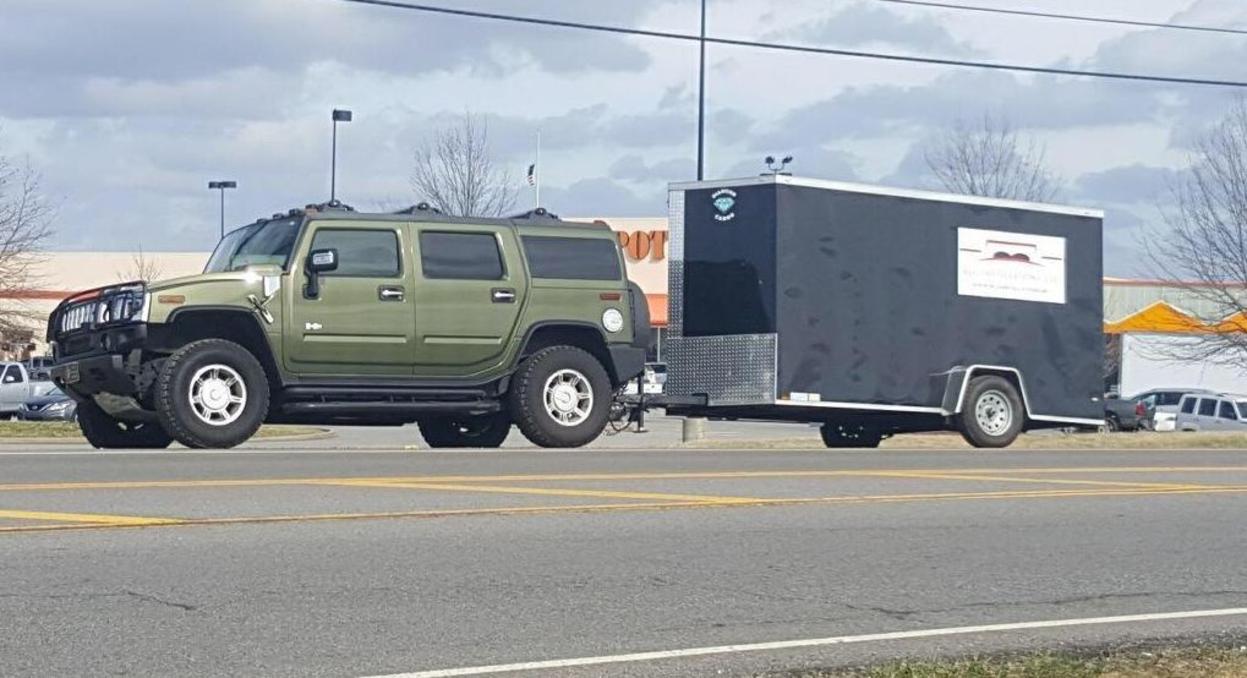 He says $15,000 worth of his tools were inside his trailer that was stolen over the weekend from the construction site he's working at on Center Street in Chattanooga.


"They busted the locks off of it, they were laying on the ground."

Now, he's behind on his next job while he waits for the insurance payout, which won't cover the full amount.

"You're taking food out of my worker's mouth, my mouth, my kids, it's a hard hit," Galanakis said.

A similar situation happened to Jeff Westfelt with Westfelt Construction Company in Bradley County. His trailer was also locked.

"Just because you have a lock on your trailer doesn't mean it's not going to get stolen," Westfelt said.

Jeff was remodeling a home on Georgetown Road when his trailer, and $18,000 worth of tools, was stolen overnight in January.

"I've made my living and put my kids through school with those tools," Westfelt said.

"A lot of their stuff is worth a lot of money depending on the trade," Meeks said.

He's thankful to have 24 hour security at his job site, but says there's never a full proof system to prevent theft.

"We try everything we can to prevent it, but you're never going to be able to stop everything," Meeks said.

Chattanooga police say there is no suspect information for Galanakis' case, and there aren't any nearby security cameras.

They say in the last month, there have been 10 reports of stolen trailers in Chattanooga.

For the same time period last year, there were 4 trailers reported stolen.

The Hamilton County Sheriff's Office says there have been nine reports of stolen trailers this year.

The Bradley County Sheriff's Department says there have been six reports of stolen trailers this year.

Chattanooga police say it's a good idea to have a security camera near your trailer, park it in a well lit area, back the door up to a wall, use a tongue lock, lock or immobilize the wheels, know what property is inside and know the VIN number. 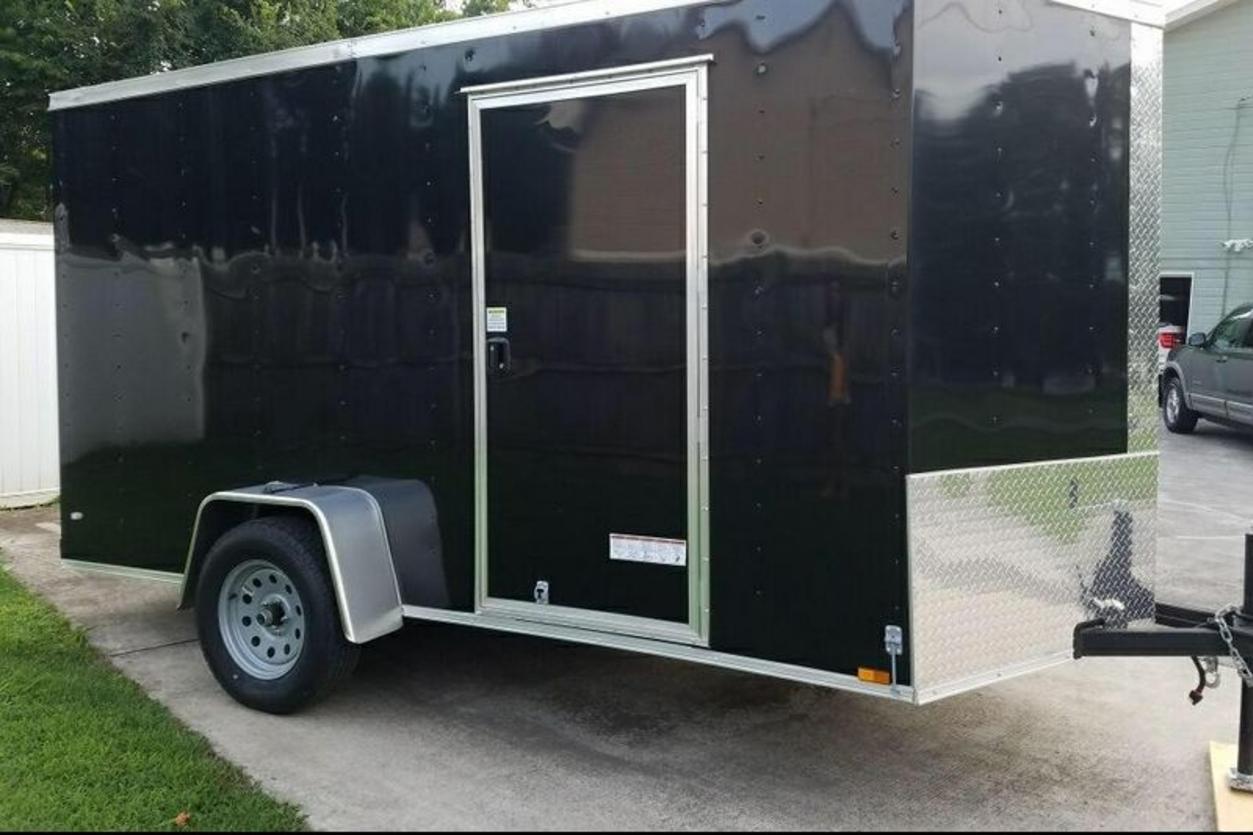 Another Trailer Stolen In Tennessee look at this quote:

For the same time period last year, there were 4 trailers reported stolen.

The Hamilton County Sheriff's Office says there have been nine reports of stolen trailers this year.

The Bradley County Sheriff's Department says there have been six reports of stolen trailers this year.

12 States Have No Registrations for Trailers!

We expose the truth....Why not put your older I Phone into the trailer?  Location services....you know where it is. 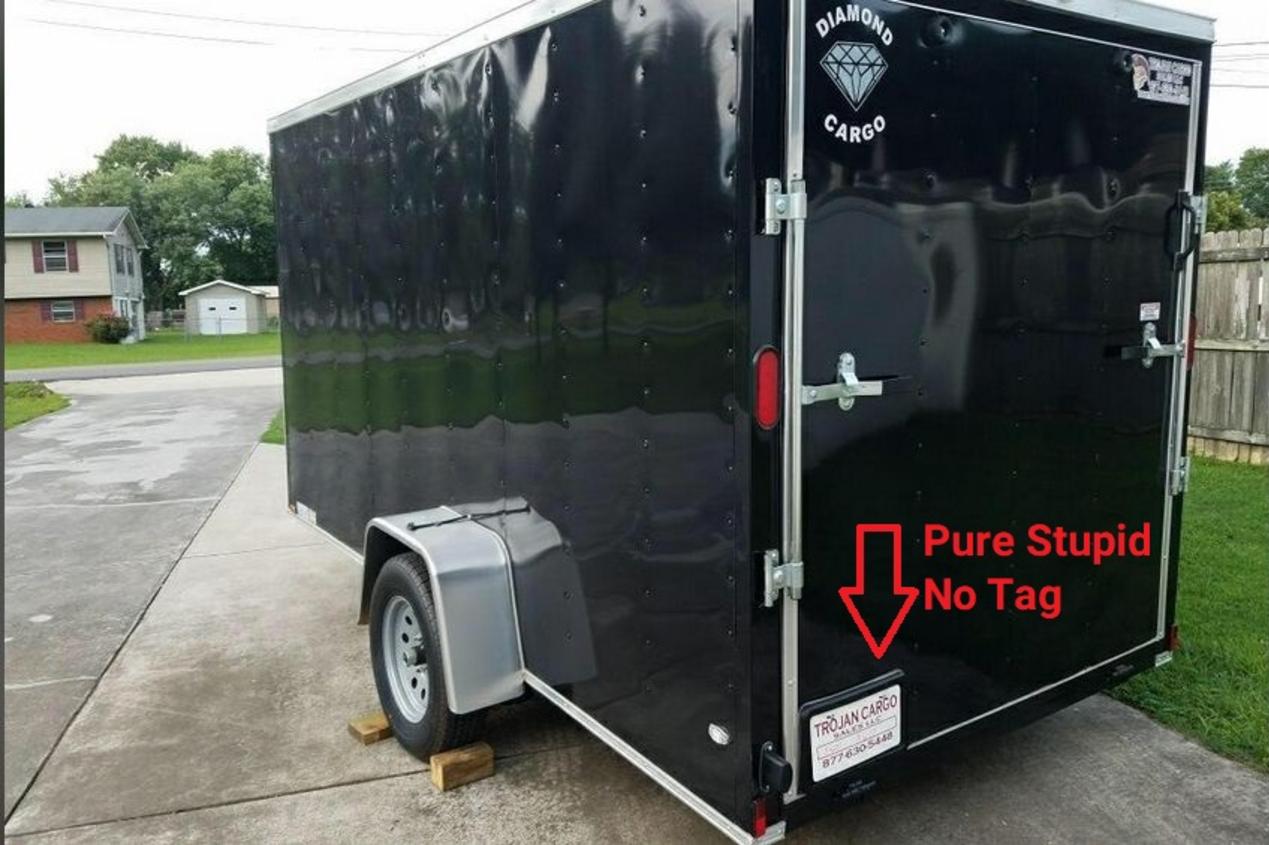