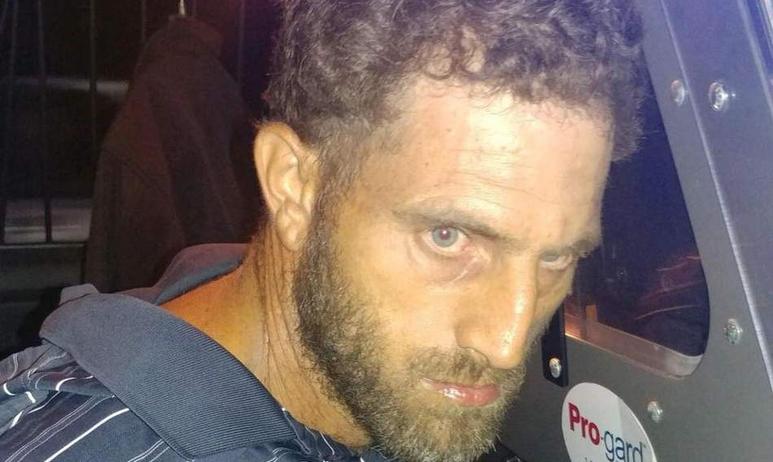 A 37-year-old Thonotosassa man was driving while impaired and without a valid license on Wednesday, according to the Florida Highway Patrol, when he plowed into three lineman working to restore power after Hurricane Michael.

Hillsborough County Jail records show Goedtke has a lengthy arrest record since 2000 on charges that include drug possession, domestic battery and driving with a revoked license.

His driving record shows a history of unpaid fines, license suspensions and then trouble for driving anyway. A December 2000 arrest included a charge of driving with a license that was permanently revoked.

Highway Patrol Lt. Eddie Elmore confirmed to the Tampa Bay Times that Goedtke did not have a valid license at the time of the crash.

Goedtke was driving a 1997 Ford F-150 and towing a U-Haul trailer at the time, troopers said. He was headed north on State Road 77, south of Interstate 10 between Chipley and Wausau in one of Florida’s most storm-battered areas, according to the Highway Patrol.

Cecil and Barrett were Lee Electric employees visiting the state to help with relief following the devastation of Hurricane Michael. Ussery was an employee of West Florida Electric.

As Goedtke crossed Talton Drive, still driving on the highway’s shoulder, troopers said he struck the three lineman. He did not stop to check on the men or help them, but instead kept driving on the shoulder until he wound up in a ditch.

All three linemen died of their injuries.

The Washington County Sheriff’s Office said Goedtke ran from the truck after he drove into the ditch, but was spotted by a Chipley police officer. He was detained by Washington deputies, then arrested by troopers and taken to the county jail.

Goedtke also has a history of fleeing arrest attempts. His Hillsborough arrest record includes four instances of fleeing to elude and one other charge of leaving the scene of an accident.

The Highway Patrol continues to investigate the crash.