Her daughter still cries at night for her mum

Road safety charities have slammed the decision to reduce the jail sentences of two Retford men who caused the death of a pregnant mum in a horrific crash.

Brake says the decision of Lincoln Crown Court is an ‘insult to the family’ of Aneta Zdeb who was killed in a crash caused by Lukasz Orywal, 32, and Andy Hurns, 28.

Orywal, of Town Street, Lound, and Hurns, of Edgbaston Drive in Retford, both had their sentences reduced by five months.

They were initially jailed for three years and nine months earlier this year after they both admitted causing the death of Aneta Zdeb, 26, by dangerous driving.

A spokesman for Brake said: "It is disappointing to see these dangerous drivers’ sentences reduced.

"An admission of guilt should not lessen the sentences for those who have caused death by dangerous or careless driving.

"Shockingly lenient sentences, like these, are an insult to bereaved families.

"When drivers take illegal and selfish actions on the roads, they knowingly put lives in danger.

There has also been reaction from RoadPeace, the national charity for road crash victims.

This pregnant young mum was killed after a crash as her daughter, 3, sat beside her - today, appallingly, the men who caused it have had some good news

A spokesman said: "If road crime was treated as real crime, tougher sentences would be given to dangerous drivers.

"Unfortunately society tends to be fairly lenient on dangerous drivers who kill, and very rarely is the maximum sentence of 14 years given for dangerous driving.

"Custodial sentences never feel like justice for families when they have lost a loved one as nothing can bring that person back, but tougher sentencing on drivers and increased use of driving bans would send the message that dangerous driving is unacceptable."

Eyewitnesses described how the Vauxhall Movano van, being controlled by Hurns, swing from side to side over the centre white line and bumping into the back of the Chrysler Voyager being driven by Orywal.

As the two vehicles sped down a hill on the A17 at Leadenham in Lincolnshire at 55mph, the towbar broke - sending Orywal's car spinning at 45 degrees in to the opposite carriageway.

It collided with a VW Passatt car being driven by lorry driver and company director Kamil Zdeb, 27, who was taking his young family from their home in Bradford to visit friends in Spalding.

Mrs Zdeb, who was 14 weeks pregnant and was sitting next to the couple's three-year-old daughter in the rear of the car at the time, suffered traumatic injuries from the impact.

She died within hours - leaving her partner heartbroken and her young girl, who still cries at night for her, utterly bereft.

Mr Zdeb was also knocked unconscious in the crash, which happened at about 8pm on August 25 last year.

In an emotional victim impact statement, Mr Zdeb described how his three-year-old daughter had been left without a mother and still cried out at night.

He said: "I just can't believe she has gone - we were young, our lives in front of us, we had so many plans.

"I have a child, three years old, who needs a mother and she hasn't got one.

"She cries out at night for her mother.

The two men had their jail sentences cut following a hearing on Tuesday, November 6.

It heard both men were entitled to full credit for their guilty pleas.

Judge Simon Hirst said: "Whatever the rights and wrongs of it, both men should have the same sentence."

Angela King wrote: "Where is the justice? This beggars belief! They knew exactly what risks they were taking."

And Julie Longden said: "The fact they pleaded guilty makes it worse. They clearly knew what they were doing and still did it!

"Meanwhile, this beautiful woman lost the most precious thing of all - her life." 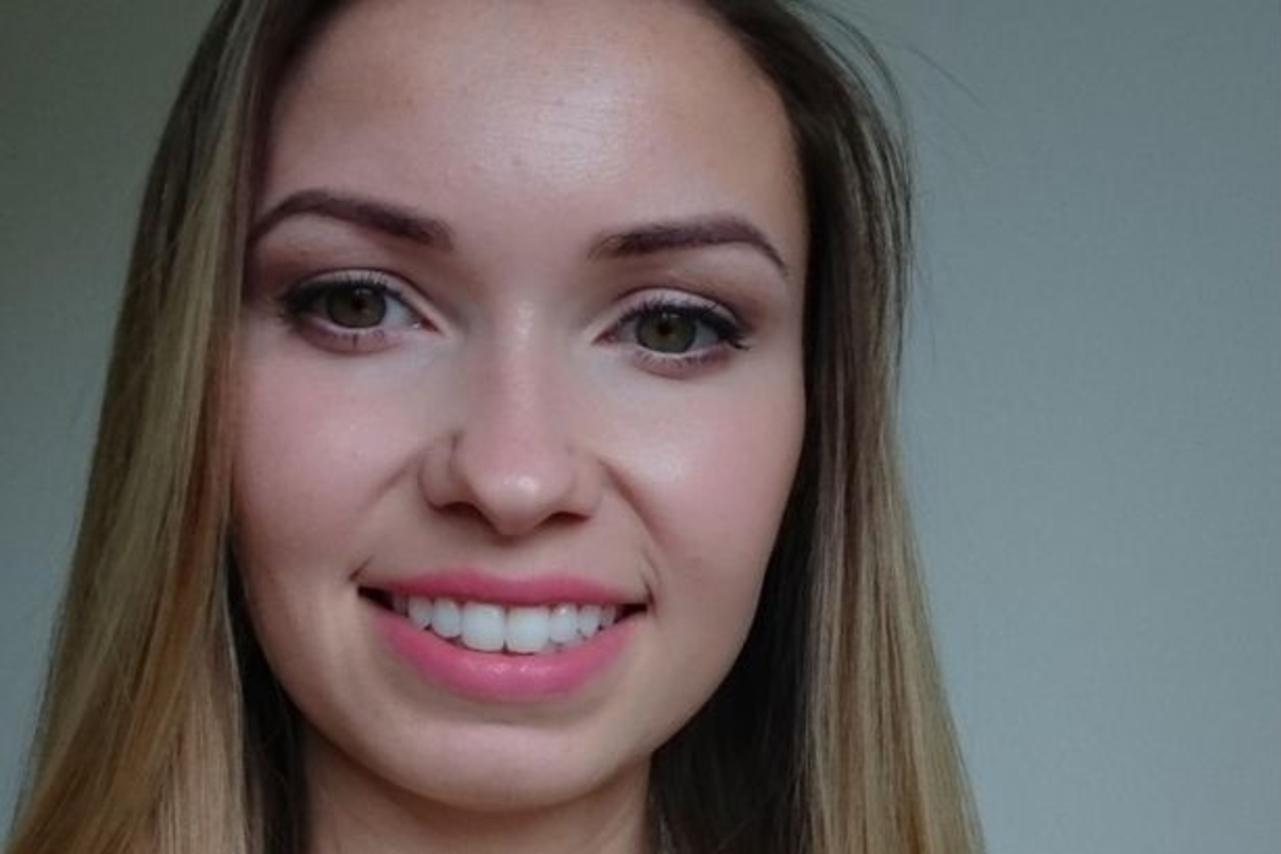 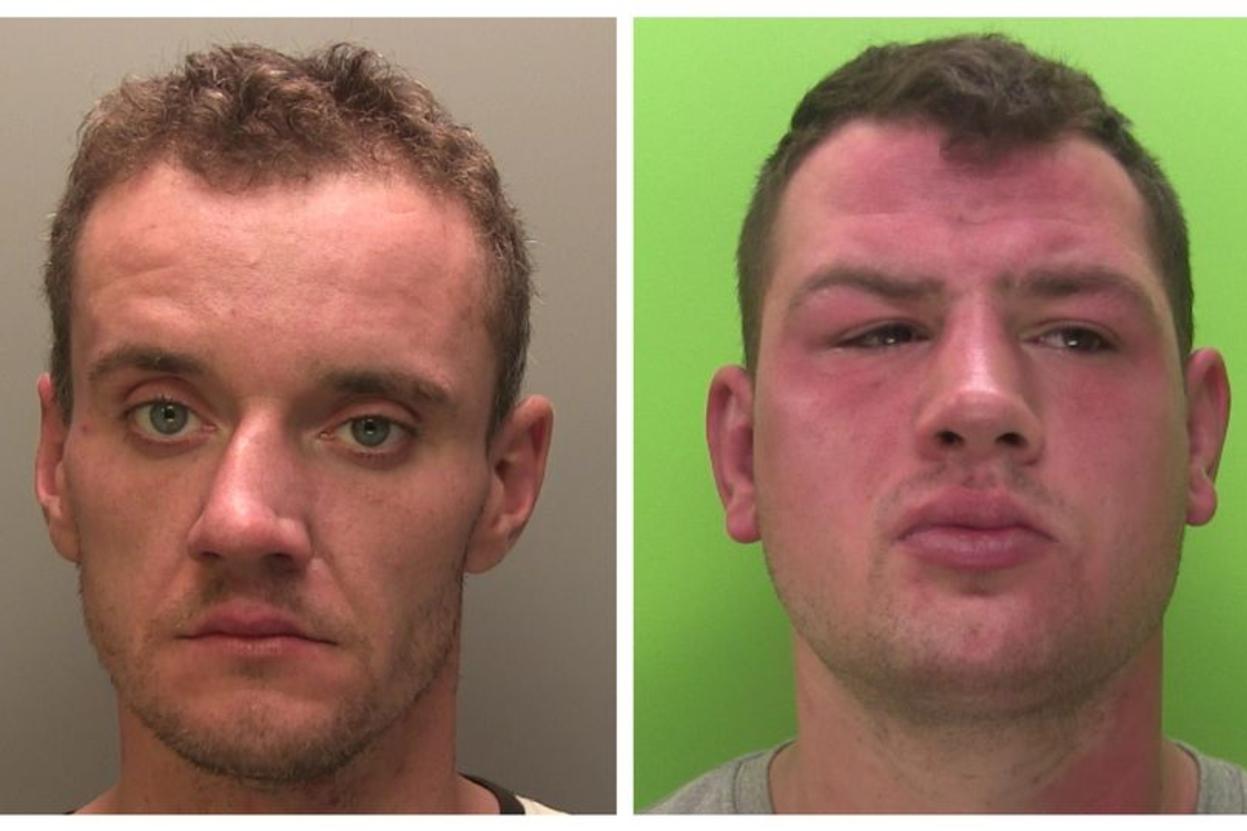