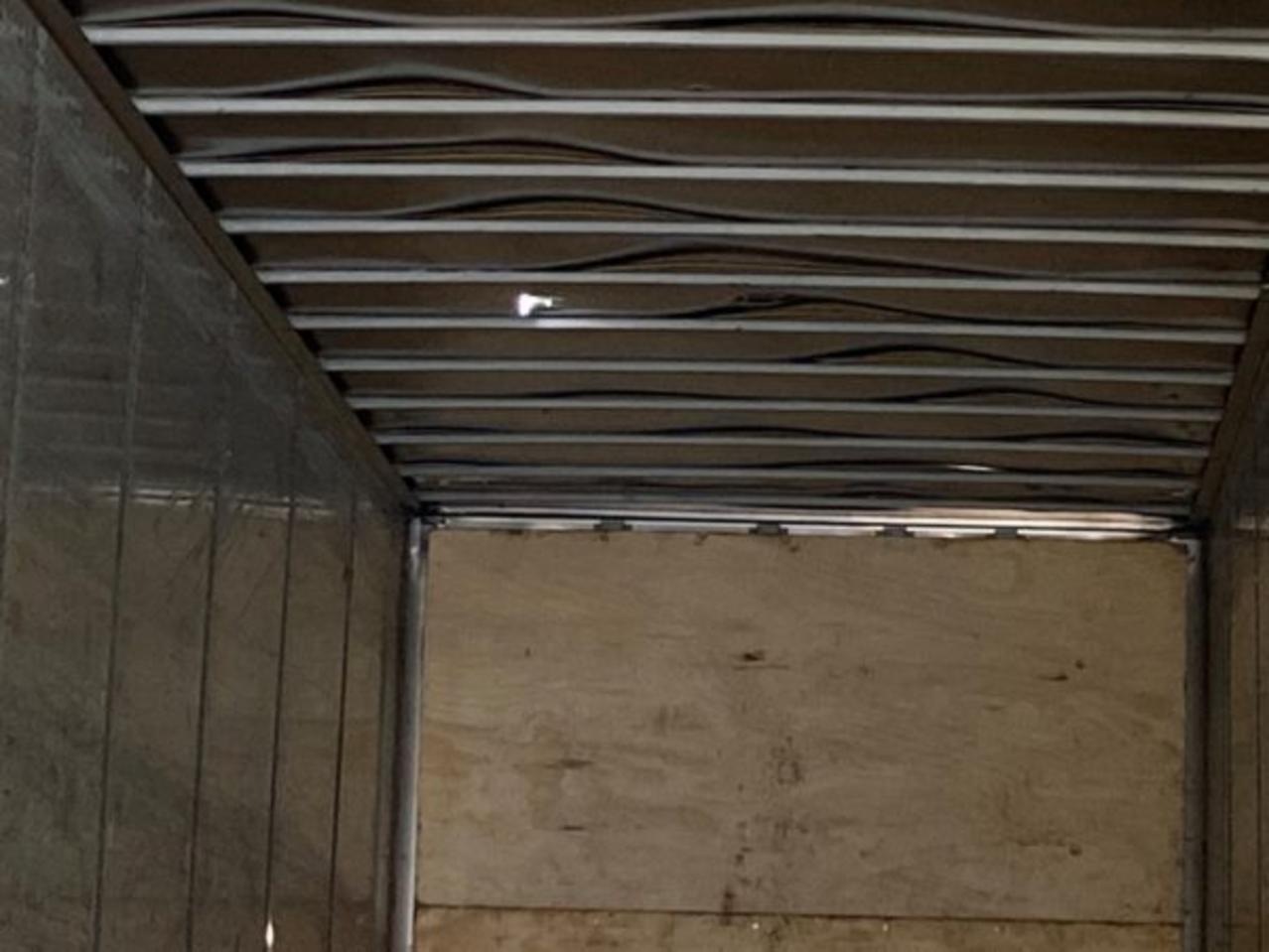 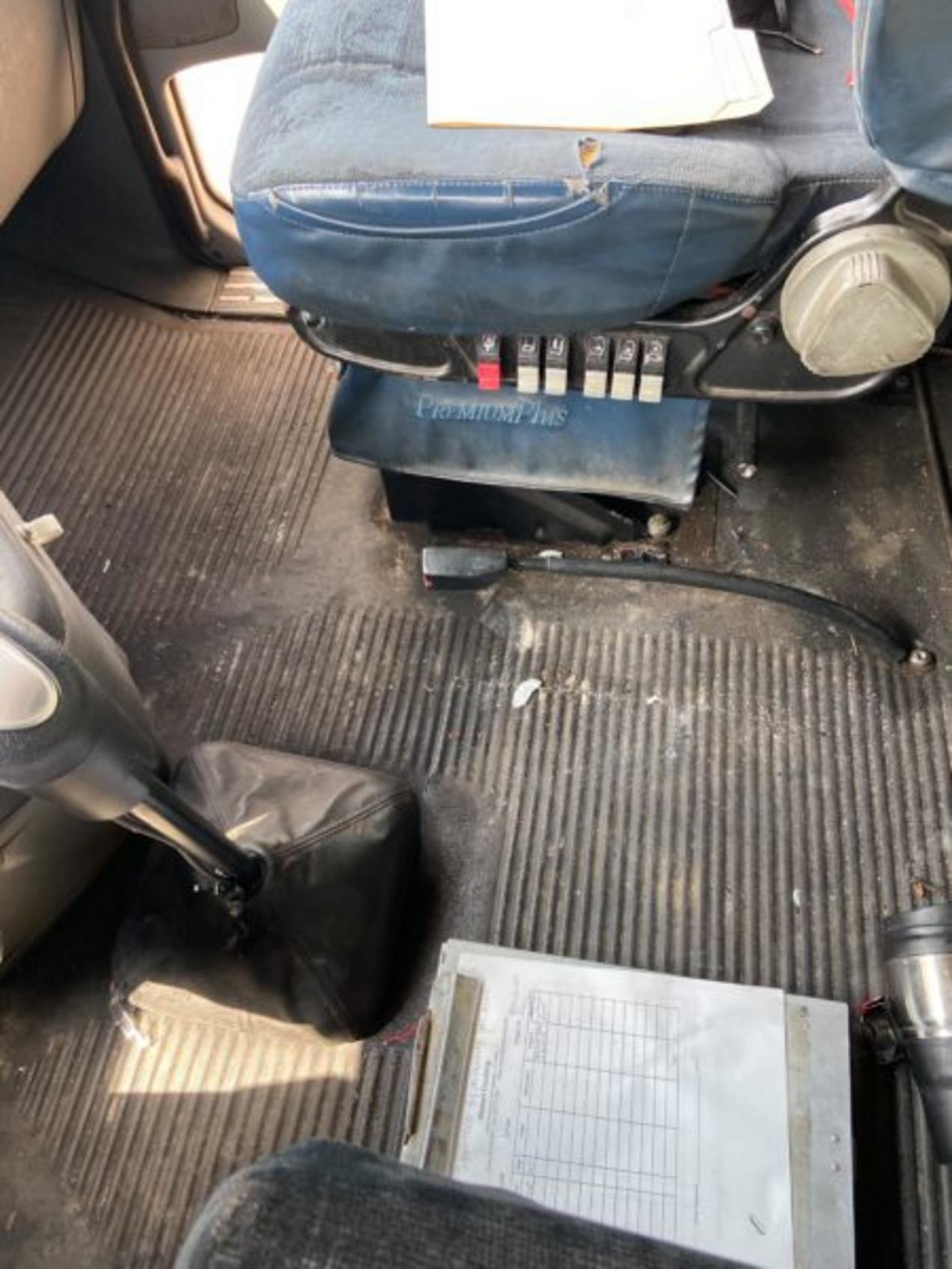 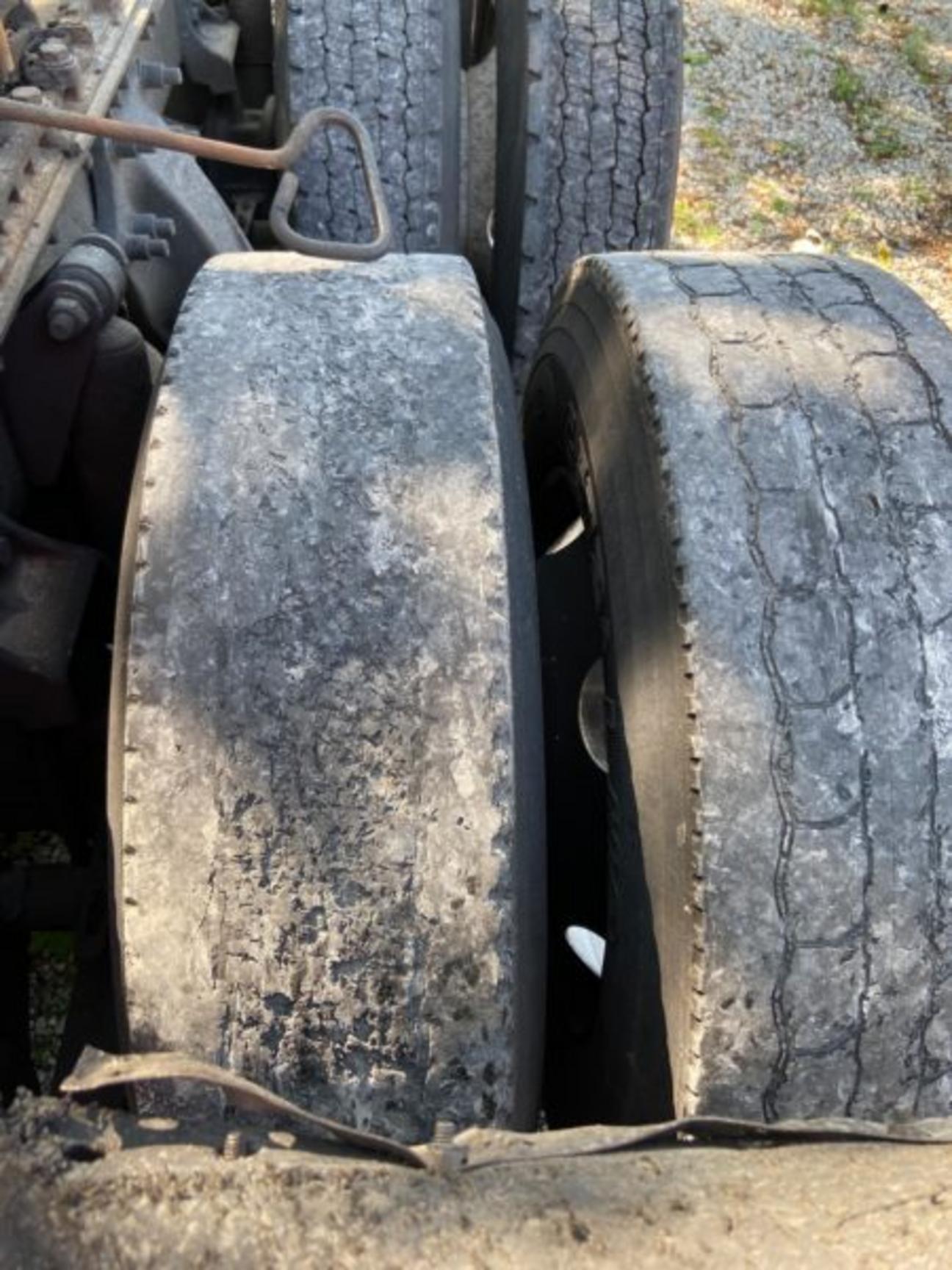 The anonymous driver posted these pictures to a trucking group. His post states, “Started a new job and this is the type of equipment they want me to drive can’t believe what companies are trying to run down the road this is only a few of the problems brakes fire extinguisher lights on truck out and trailers.”

From a mentor—- he is so right

You aren’t a chicken setting on eggs are you

To all who try and destroy our cause and family. Especially one in Georgia—— you know exactly who you are
Look at what Jesus’ people done to Him they nailed Him to a tree that He created......
That’s what’s wrong with America. People make hero’s from people who are rioting and are evil while they destroy the people who want to save America

From the pictures, it’s clear the truck needs new tires, and the trailer doesn’t appear to be structurally sound.

Fellow drivers in the thread agreed that the equipment was unsafe to drive.

“Equipment doesn’t have to be nice, but it needs to be DOT legal and roadworthy. I would not drive that or for a company that thinks this is fine.”

“Move along driver, something happens down the road and it will be your fault. That tire there won’t handle a Texas mosquito, trailer is not safe. Your best bet is to walk away.”

“Run it down to the nearest dot station and tell them company truck. And they made u drive it. Let dot put it out of service.”

“Take lots of pictures turn it over too OSHA when they fire you. Call the state police and finally call a good attorney. If you have any futher questions message me. I sued companies over that shit.”

“From my experience carriers that can’t keep up with maintenance and repairs are having cash flow issues that will eventually translate to you eventually not getting a paycheck.”

“It’s your CDL. Your tickets.”

CDLLife reached out to the driver who posted the pictures. The driver declined to comment and would not disclose the name of the trucking company.

Drivers, if you drive equipment that fill fail an inspection, the points go on your driving record (your PSP).

If you encounter a situation like this, make sure to get documentation. Take pictures of the equipment, fill out a pre-trip inspection report, and take pictures of the report, as well. If the company you work for fires you or threatens to fire you for refusing to drive unsafe equipment, you can report it to OSHA trough the Whistleblower Protection Program.

What Is Retaliation?
Retaliation occurs when an employer (through a manager, supervisor, or administrator) fires an employee or takes any other type of adverse action against an employee for engaging in protected activity.

An adverse action is an action which would dissuade a reasonable employee from raising a concern about a possible violation or engaging in other related protected activity. Retaliation can have a negative impact on overall employee morale.

Because an adverse action can be subtle, it may not always be easy to spot. Examples of adverse actions include, but are not limited to:

Firing or laying off
Demoting
Denying overtime or promotion
Disciplining
Denying benefits
Failing to hire or rehire
Intimidation or harassment
Making threats
Reassignment to a less desirable position or actions affecting prospects for promotion (such as excluding an employee from training meetings)
Reducing pay or hours
More subtle actions, such as isolating, ostracizing, mocking, or falsely accusing the employee of poor performance
Blacklisting (intentionally interfering with an employee’s ability to obtain future employment)
Constructive discharge (quitting when an employer makes working conditions intolerable due to the employee’s protected activity)

How to File a Whistleblower Complaint

You have the right to file a whistleblower complaint with OSHA if you believe your employer retaliated against you for exercising your rights as an employee under the whistleblower protection laws enforced by OSHA. In States with OSHA-approved State Plans, employees may file complaints under section 11(c) of the Occupational Safety and Health Act with Federal OSHA and with the State Plan under its equivalent statutory provision.